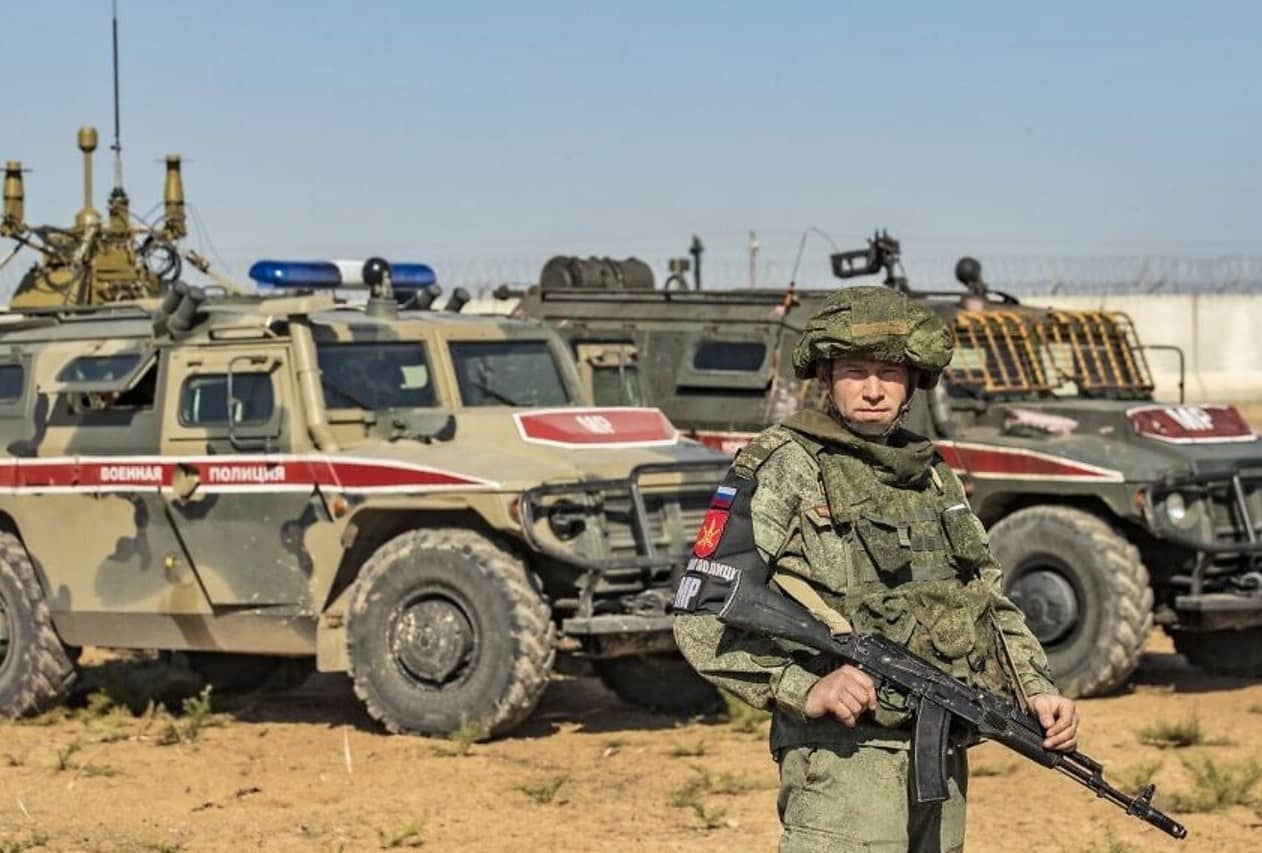 …by Nana Lancaster and Tom Duggan for VT Damascus
Introduction by the Senior Editor
–
Russia’s role in Syria has been ‘less than clear’ in the past two years, also generally less than clear since Trump took office.  Never has a conflict been lied about more than Syria.  Of all Middle Eastern countries, Syria is perhaps the most democratic, most westernized and had been the most stable.
–
The huge improvement in Syria came at the hands of Bashar al Asad, a man who actually may be almost faultless.  Syria is surrounded by enemies but nothing prepared either Syria or the new US backed government of Iraq for ISIS.  I was there in January 2015, in Baghdad with a defense group from the UAE and US, to help plan logistics for the upcoming war against ISIS.  As presenter for the group, hell, the whole thing was a farce.
–
Now the concern is Russia.  Damascus, and by this we mean the Syrian people and even the Syrian government, are deeply suspicious of Russia, who seems to be holding on in Syria by keeping the war going forever.
–
Israel is allowed to attack and Syria is not allowed to defend, which would mean shooting down Israeli planes over Lebanon.
–
Turkey is still up to mischief and has stolen both Syria’s oil and wheat now for year, billions stolen, entire factory stolen, provinces looted and they do so with impunity as long as they keep doing business with Moscow.
–
Now its the US and Syrian’s are very suspicious that the US is involved with Russia as well.
–
Now Russia has trained its own Syrian force from local militias, but under Russian command.  As to how much of this is paranoia driven by conditions of the pandemic, which thus far, hasn’t hit Syria if we are to believe reports from our own personnel there.  We begin:
~
In light of the recent events which took place in the governorates of As-Suwayda and Daraa between the Syrian Arab Army and groups that came under the name of the Syrian Legion, which consists of a number of military brigades operating under the supervision of the Russian army, the committee wondered how one territorial entity can include  a regular army and a military corps equipped with different types of military weaponry that used by regular armies, not by groups that have fought the army.
–
The corps has in its ranks elements whom must be brought to justice for justice and have a long history of criminality, murder, and all kinds of inhuman and moral attacks.
–
The Middle East Commissioner of the Committee, Ambassador Dr. Haitham Abu Saeed, indicated that what is happening today by the Russian forces does not foster social stability and the embrace of those groups within this corps under the name of reconciliations is contradictory to the concept of social assimilation as a result of the military events that prevailed in  Syria.
–
He concluded by noting that there are questions about administrative procedures that Russia is undertaking in the official departments of the provinces, and this indicates an unbalanced political reality, which raises  concerns about the coming developments in the region,  stemming from domination and exploitation of regional and international political reality to draw a new map of the Arab region.