In Queens, the borough with the most coronavirus cases and the fewest hospital beds per capita, hundreds of patients languished in understaffed wards, often unwatched by nurses or doctors. Some died after removing oxygen masks to go to the bathroom.

In hospitals in impoverished neighborhoods around the boroughs, some critically ill patients were put on ventilator machines lacking key settings, and others pleaded for experimental drugs, only to be told that there were none available.

It was another story at the private medical centers in Manhattan, which have billions of dollars in endowments and cater largely to wealthy people with insurance. Patients there got access to heart-lung bypass machines and specialized drugs like remdesivir, even as those in the city’s community hospitals were denied more basic treatments like continuous dialysis.

In its first four months in New York, the coronavirus tore through low-income neighborhoods, infected immigrants and essential workers unable to stay home and disproportionately killed Black and Latino people, especially those with underlying health conditions. 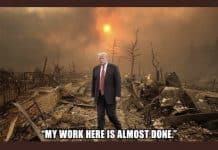 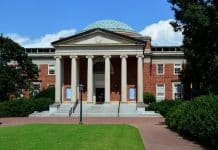 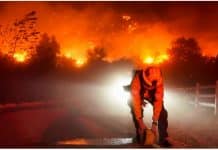