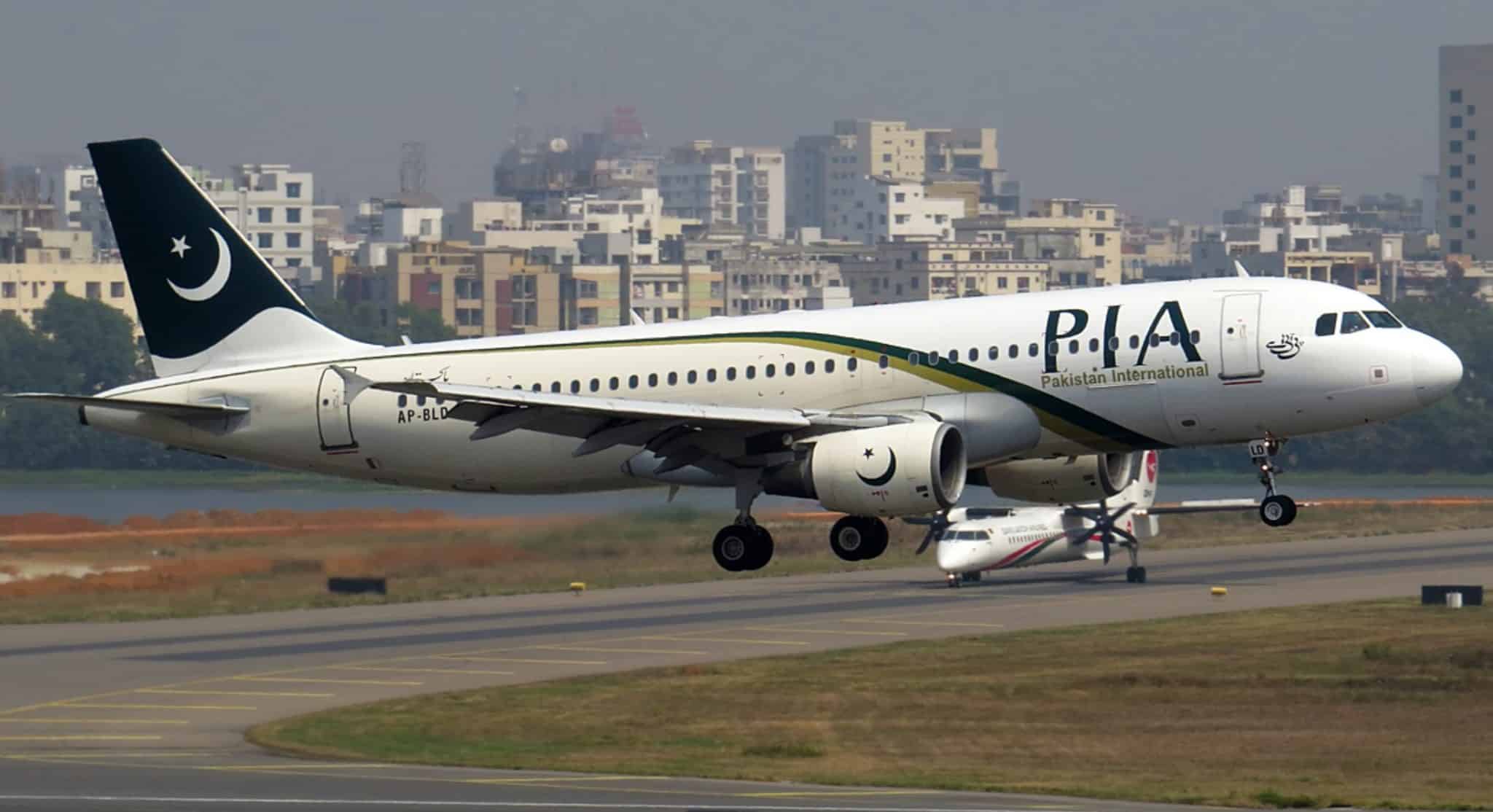 European Union (EU) and the United Kingdom have suspended the flight operations of Pakistan’s national carrier Pakistan International Airlines (PIA) to and from their airports following the statement by Federal Minister for Aviation Ghulam Sarwar Khan that nearly 300 PIA pilots’ licences have been suspended, as these were fake.

The European Union Air Safety Agency (EASA) said that ban on the PIA flights, operating in Europe, commencing from July 1, 2020 is for the next six months with the right to appeal against this decision, as a PIA statement said.

The move followed the grounding of 262 Pakistani pilots whose licences the country’s Minister for Aviation Ghulam Sarwar Khan termed “dubious”, adding that almost 300 licences of PIA pilots have been suspected.

Since the announcement by minister for aviation, several countries like Vietnam, including some Gulf countries have grounded Pakistani pilots working for their airlines, but, are reviewing their licences.

It is notable that on May 22, this year, a PIA flight crashed into houses in Karachi, in which 97 people aboard the plane were martyred.

In this regard, PIA Chief Executive Officer Air Marshal Arshad Malik conducted fair inquiry and investigators blamed two pilots, who were chatting about the coronavirus, while they first attempted to land the Airbus A320 without putting its wheels down.

In this context, a renowned newspaper pointed out on June 26, 2020 that amid the aviation crisis, the PIA management decided to ground 150 (one-third of its) pilots and started relieving them from flight rosters for allegedly possessing ‘dubious licences’, while asking the Civil Aviation Authority (CAA) to urgently provide the list of all those PIA pilots who allegedly had fake/suspicious commercial pilot licences—not to allow such pilots to operate flights and initiated departmental action against them. A show-cause notice had been earlier sent to the general secretary of Pakistan Airlines Pilots Association (Palpa) for allegedly instigating pilots to go on strike.

PIA Chief Executive Officer Air Marshal Arshad Malik on June 25, this year wrote another letter to the director general of the CAA and a letter to the aviation division secretary, asking them to urgently provide the list of all those PIA pilots having fake/suspicious licences.

Air Marshal Malik had stated that the provision of lists of commercial pilots having fake or suspicious licences would enable the management to issue instruction for immediate action within rules and regulations in vogue.

In this respect, the show-cause notice issued to Palpa General Secretary Imran K. Narejo on June 30, 2020 said: “You are called upon to show cause within seven days of receipt of this notice as to why disciplinary action in accordance with the company rules should not be taken against you.”

While welcoming the actions being taken against recruitment in PIA on bogus and fake degrees, Palpa demanded that the same criteria must also be applied to the management positions, whereby officers were recruited with fake or irrelevant degrees having no experience of commercial aviation.

Media reports suggest that show-cause notices had, also, been issued to the pilots having counterfeit licenses and fake degrees.

Nevertheless, instead of sweeping the issue under the carpet like the past practice, this shows the seriousness of the government towards flight and passenger safety.

Besides, talking to a newspaper regarding the suspension of PIA flights by EU, the spokesperson of the PIA confirmed on the same day that “the PIA was dedicated to implement new confidence building measures which would try to get this decision reversed as soon as possible”. As far as the same development in the UK was concerned, the spokesperson stated that “he had not received official correspondence in that regard as of the present moment”.

The PIA spokesperson added: “There are over 1.6 million British Pakistanis in the UK who regularly travel to and from the UK to Pakistan. Previously, PIA flew 25 flights to the UK every week with 7,500 passengers flying…The PIA had been allowed overflying over the European air space, besides getting a four-day breather to operate flights for the stranded Pakistanis. A late night announcement, the PIA said its three destinations, including Oslo, Milan and Paris, would be effected by the ban of EASA, however, no restriction had been placed on overflying. The PIA would be filing an appeal next week and would try to sort out the issue within the shortest possible time”.

Notably, Prime Minister Imran Khan told the Parliament on June 30, this year that he would reform PIA and other government institutions by saying:“I want to tell my nation: We have no other option, reforms are inevitable.” He directed the Ministry of Aviation on July 2, 2020 to probe into the fake degrees of PIA pilots and present a report in the federal cabinet.

Aviation Minister Ghulam Sarwar Khan also stated that reforms aimed at restructuring PIA would be completed by the end of the year.

Meanwhile, placing safety of its passengers at the top priority, PIA is auditing pilots’ documentations. In this connection, the organizations having established safety and security management systems is using the Auditing Capabilities to assess their level of compliance to subscribed standards. The qualified auditors will thoroughly evaluate the system and report their findings and observations as an independent evaluation of the systems and their performance.

Although PIA is in economic crunch, yet even this important factor has not distracted Pakistan from its motto: “safety first and foremost”.

Nonetheless, PIA has grounded all pilots who have even slightest suspicion of fake licence. This has by default raised the safety of planes as well as passengers and hence must be appreciated.

Taking cognizance of these factors positively, EU ban on PIA flights needs to be reviewed immediately. UK and some other countries should also reconsider their decisions. Rather EU and these countries must encourage the “self-auditing of PIA for enhanced safety”.