Flying Snakes Need to Wriggle Through the Air to Glide

Snakes are well known for their sneaky slithering, but five species are prone to literal flights of fancy. Flying snakes, like the paradise tree snake, get around by launching themselves from treetops and gliding to branches dozens of feet away. While aloft, they wriggle and twist in a sidewinder-like squiggle that begs the question: is that really necessary?

It turns out that yes, it is, according to new research published on June 29 in the journal Nature Physics. Using high-speed photography and a computer model of snakes in flight, researchers at Virginia Tech found that if the snakes didn’t wiggle, they wouldn’t be stable in the air. It takes a combination of side-to-side and vertical motions, along with the snake flattening its body into a triangular, instead of round, shape for a snake to catch enough air to reach its destination.

Socha has been studying flying snakes for almost 25 years. But until now, the reason for the snakes’ mid-air movements was a mystery. 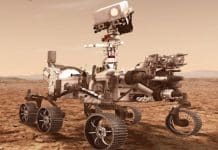 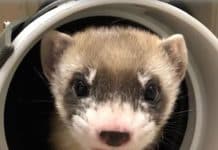 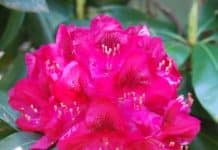