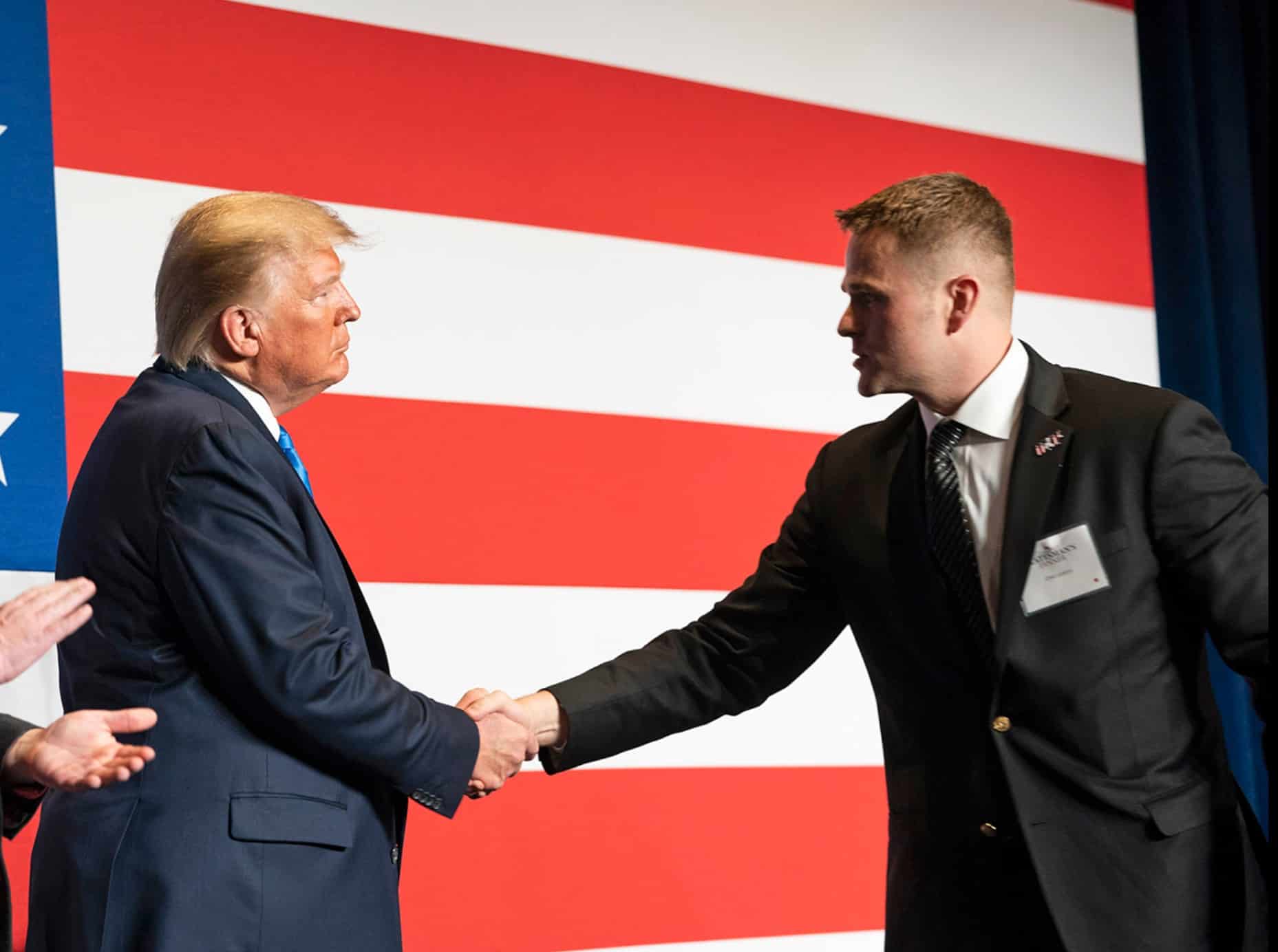 In his latest, The Washington Post’s Greg Jaffe writes:

Clint Lorance had been in charge of his platoon for only three days when he ordered his men to kill three Afghans stopped on a dirt road. A second-degree murder conviction and pardon followed. Today, Lorance is hailed as a hero by President Trump. His troops have suffered a very different fate.

The war crimes and their aftermath followed Lorance’s soldiers home to Fort Bragg and, in some cases, into their nightmares. […] Since returning home in 2013, five of the platoon’s three dozen soldiers have died. At least four others have been hospitalized following suicide attempts or struggles with drugs or alcohol.

Fox News’s Sean Hannity took up Lorance’s case, calling the conviction a “national disgrace.” […] This story is based on a transcript of Lorance’s 2013 court-martial at Fort Bragg, N.C., and on-the-record interviews with 15 members of 1st Platoon, as well as family members of the soldiers.

More from the story: