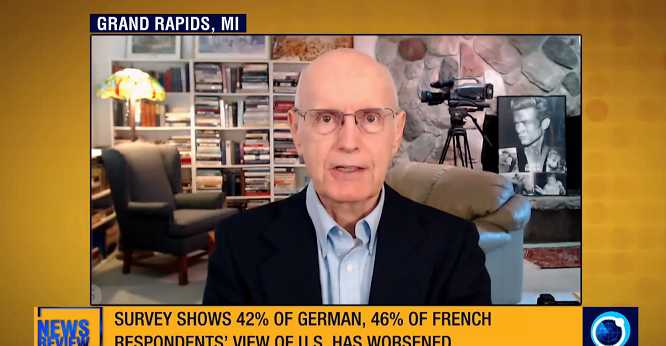 [ Note: This 2% figure was a hell of a shock to me, one who is rarely shocked by anything anymore. This adds to the growing proof of the Trump led isolation of the US in response to his unipolar jihad blowing up in his face.

I am not using that term to hype the issue. The US is at its lowest point in terms of being respected, not because of anything the American people did other than not be able to control a gangster regime being installed to run the country when Trump ran on draining the swamp.

VT editorialized early on that Trump WAS the swamp. We knew just about everything about him, having direct access to his old Mafia buddies he worked closely with during the days when they shared Roy Cohn as their ‘fixer’ attorney.

The mob guys were actually strong family men and abhorred Trump’s womanizing, which included when at their gatherings, once he got drunk, squeezing the butts and the boobs of their wives.

There were even discussions about doing away with him, but that cure was deemed potentially worse than the pain. They dealt with him by always having enough bodyguards at events to form a three-man wall between Trump and any of the ladies.

This week we even had Jean-Claude Junker, past President of the European Commission say that he was praying that Biden would win in November. Never has an American president been so universally disapproved of, not only for his policies but personally…JD ] 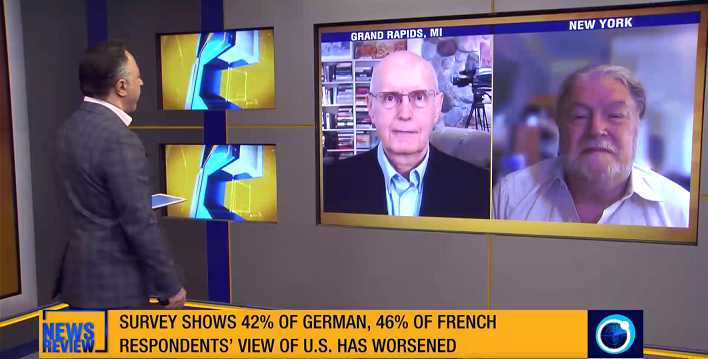