Home Life The Blues Brothers were on drugs 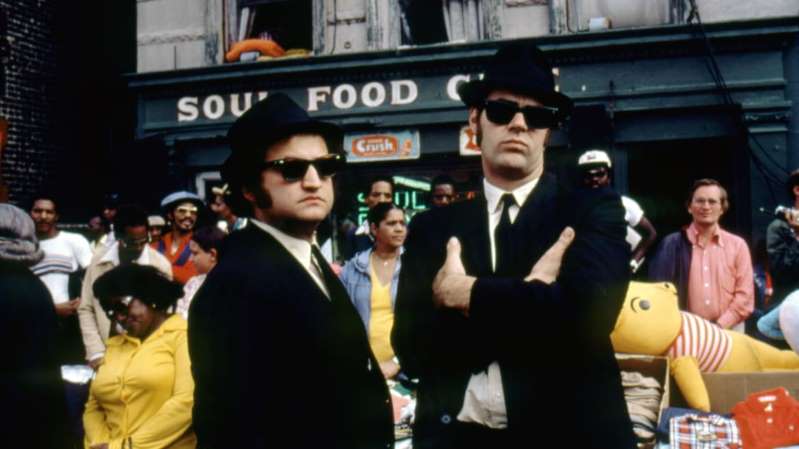 It’s been 40 years since the first movie came out. And one can say that Canadian actor and screenwriter Dan Aykroyd, American actor John Belushi, and director John Landis were the forerunners of Fast and Furious. But what is not usually remembered is that both the stars in the movie were all on drugs when those movie series were produced. Dan Aykroyd (who played Elwood Blues), admitted:

“At the time, cocaine was a currency. For some of the crew working nights, it was almost like coffee. I never liked it myself but I wasn’t going to police others’ behavior. We drove John Landis crazy. Sometimes he didn’t know whether we were going to show up for work after the parties.”[1]

Aykroyd added: “Everyone did it, including me.”[2] We are told: “The $30 million production reportedly ran late because of Belushi’s night-into-morning coke binges, with the film eventually hiring a man named Smokey Wendell to be his ‘anti-drug bodyguard.’ As Wendell told Vanity Fair, the bars Belushi frequented were filled with people who’d slip the actor cocaine. ‘Every blue-collar Joe wants his John Belushi story,’ he said. ‘Every one of those guys wants to tell his friends, ‘I did blow with Belushi.’”[3]

Landis concurred: “By the time we were shooting, John had become addicted to cocaine. Cocaine makes you drink, and drinking makes you take more cocaine. Strangers would see him and give him drugs. It was difficult to keep them away. He almost died on the movie. For me, the biggest tragedy is that in Animal House he was there 100 percent for me and himself. In The Blues Brothers at the best moments he’s there 75 percent – but he’s great, so most people don’t notice.”[4]