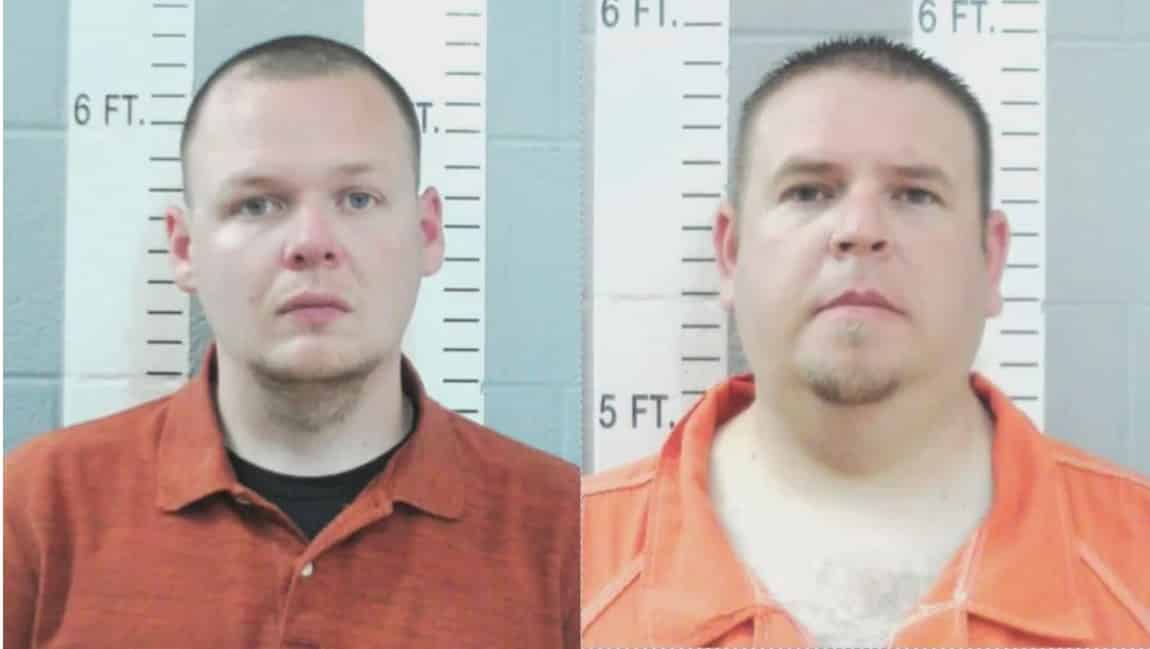 Daily Beast: Two Wilson, Oklahoma cops have been charged with second-degree murder after using a stun gun nearly 50 times on a naked, semi-conscious man on the Fourth of July weekend last year. Bystanders called the police when they saw Jared Lakey, 28, running down the street, naked and screaming.

Dashcam and bodycam footage showed Officer Joshua Taylor using his Taser 23 times over nine minutes, while Officer Brandon Dingman used his Taser 30 times as they tried to take Lakey into custody. However, Lakey never made any aggressive moves towards either officer and was not fully conscious during the ordeal, according to the arrest affidavit. The pair also made no attempt to restrain Lakey.

“[The victim] is tased numerous times while merely lying naked in the ditch, presumably for not rolling onto his stomach and complying with the officers’ commands to ‘Put your hands behind your back’,” the affidavit says.

Read it at KXII