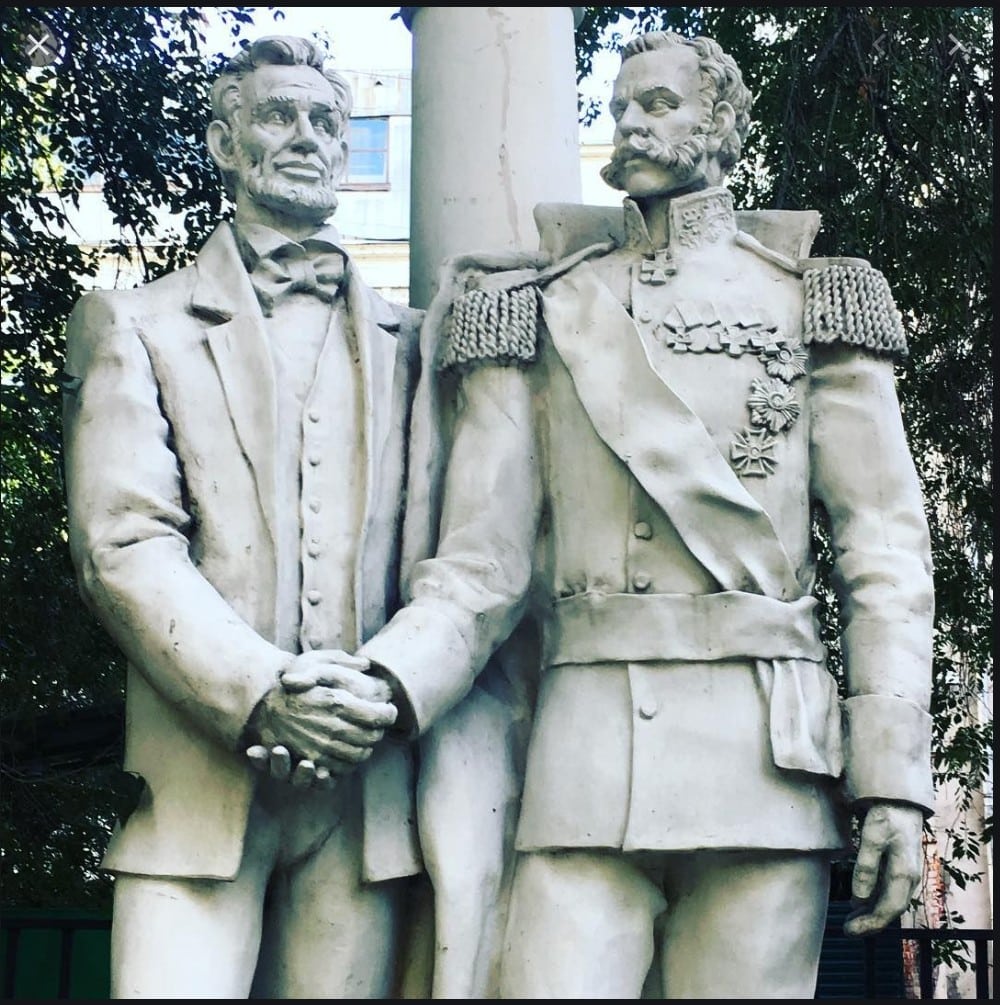 For many open-minded Americans and Russians it has become a tradition to congratulate each other on their independence days, which are June 12 for Russia and July 4 for America.

This year we decided to note some Russian artistic works, which in the current political atmosphere might speak better than words when sending best wishes to America.

We are talking about sculptures of famous Americans located in Moscow and produced by well known Russian artist Alexander Burganov.  As a side note, his sculpture of Russia’s most famous poet Alexander Pushkin is located on the campus of George Washington University, at the corner of 22nd and H streets, NW. 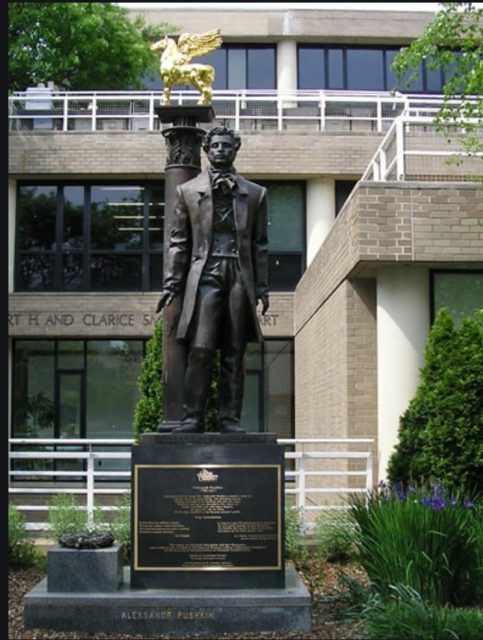 On the front lawn of the U.S. Embassy in Moscow, one can see Burganov’s statue of American president John Quincy Adams, who also had served as the first U.S. Ambassador to Russia following the opening of diplomatic relations between the two countries in 1807.

Another spectacular Burganov statue features President Abraham Lincoln and Russian Tsar Alexander II. Although the two men never met, and came from vastly different backgrounds, there are powerful similarities. In 1861 Alexander signed a manifesto that abolished serfdom in Russia, while Lincoln issued in 1862 and signed in 1863 the Emancipation Proclamation liberating slaves in America.

During the American Civil War, Russia was the only European power that supported the cause of the Union. In 1863 two Russian Navy squadrons sailed to America, which in many ways turned the tide of the war in Lincoln’s favor while sending a strong warning to the other European empires, especially France and Great Britain, who were entertaining the idea of open support for the Southern rebels. When the Russian fleet arrived in New York and several months later in San Francisco, Lincoln and all the officials in Washington said, “Thank God for the Russians.”

Burganov is also the author of the Ronald Reagan/Mikhail Gorbachev statue. These two leaders made history by ending the Cold War that threatened nuclear annihilation of both nations and the world.