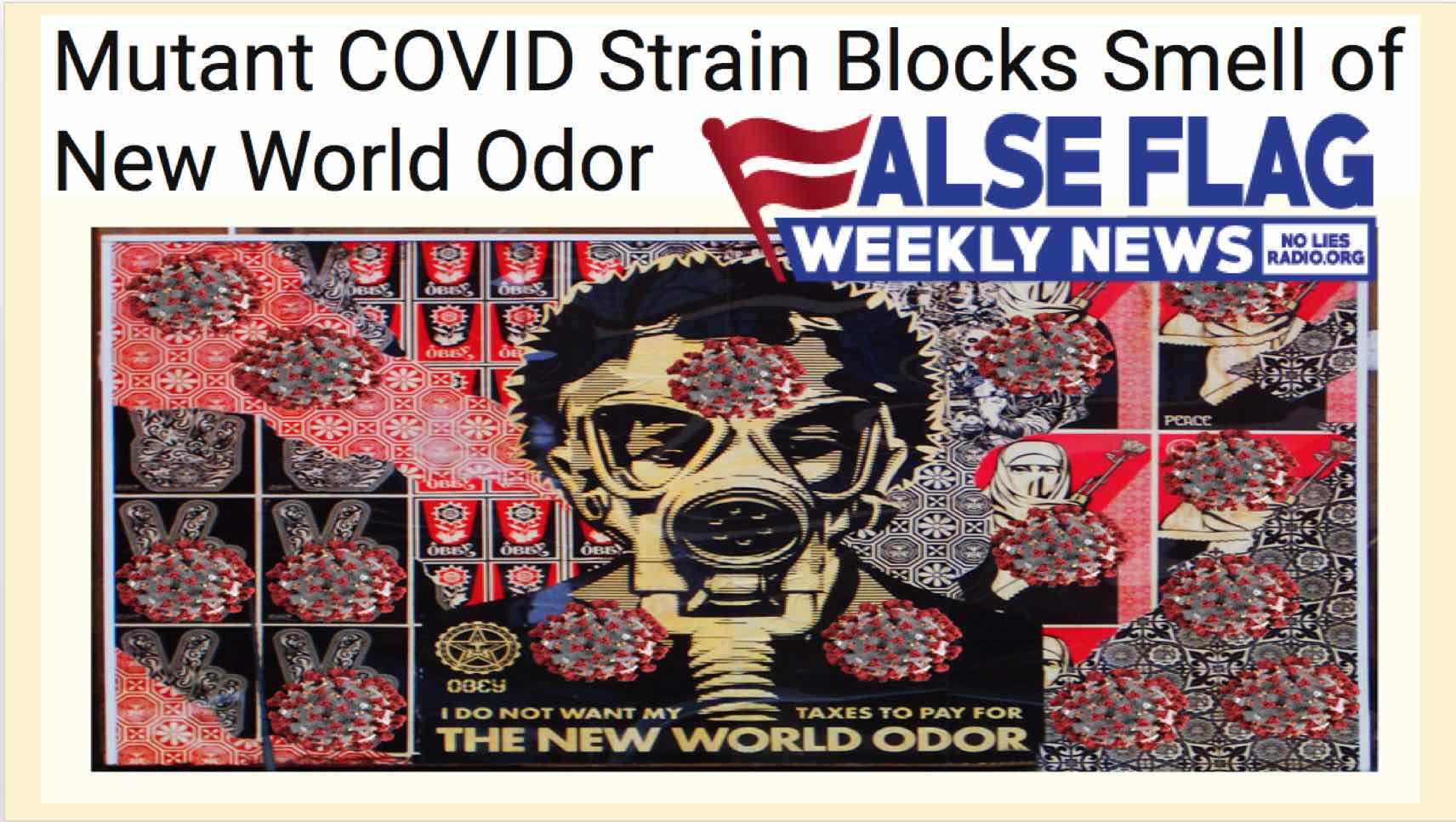 FFWN guest commentator Ken Meyercord, a good old-fashioned American dissident, lives in the Washington, DC area. He is notorious for questioning America’s state religion of Zionist Holocaustianity on his cable TV show and at events sponsored by big think tanks.

Watch him ask a hard question about Ft. Detrick and biowar on C-Span.

And here he is terrorizing the SETA Foundation with a very good question, at an event held shortly before Iran rained down missiles on the US base in retaliation for the murder of Gen. Soleimani:

Midway through this week’s episode of FFWN, and again at the end, Ken wonders aloud whether the Council on Foreign Relations might be right—is it time to pack up and leave the former United States of America? The CFR Foreign Affairs article by Charles King “How a Great Power Falls Apart” compares the collapse of the former USSR to the impending collapse of the American republic. It concludes:

“But in the lesser places, among the dissidents and the displaced, people have had to be skilled in the art of self-inquiry. How much longer should we stay? What do we put in the suitcase? Here or there, how can I be of use? In life, as in politics, the antidote to hopelessness isn’t hope. It’s planning.”

Are the CFR banksters for whom Foreign Affairs is the closest thing to an official mouthpiece giving us fair warning?