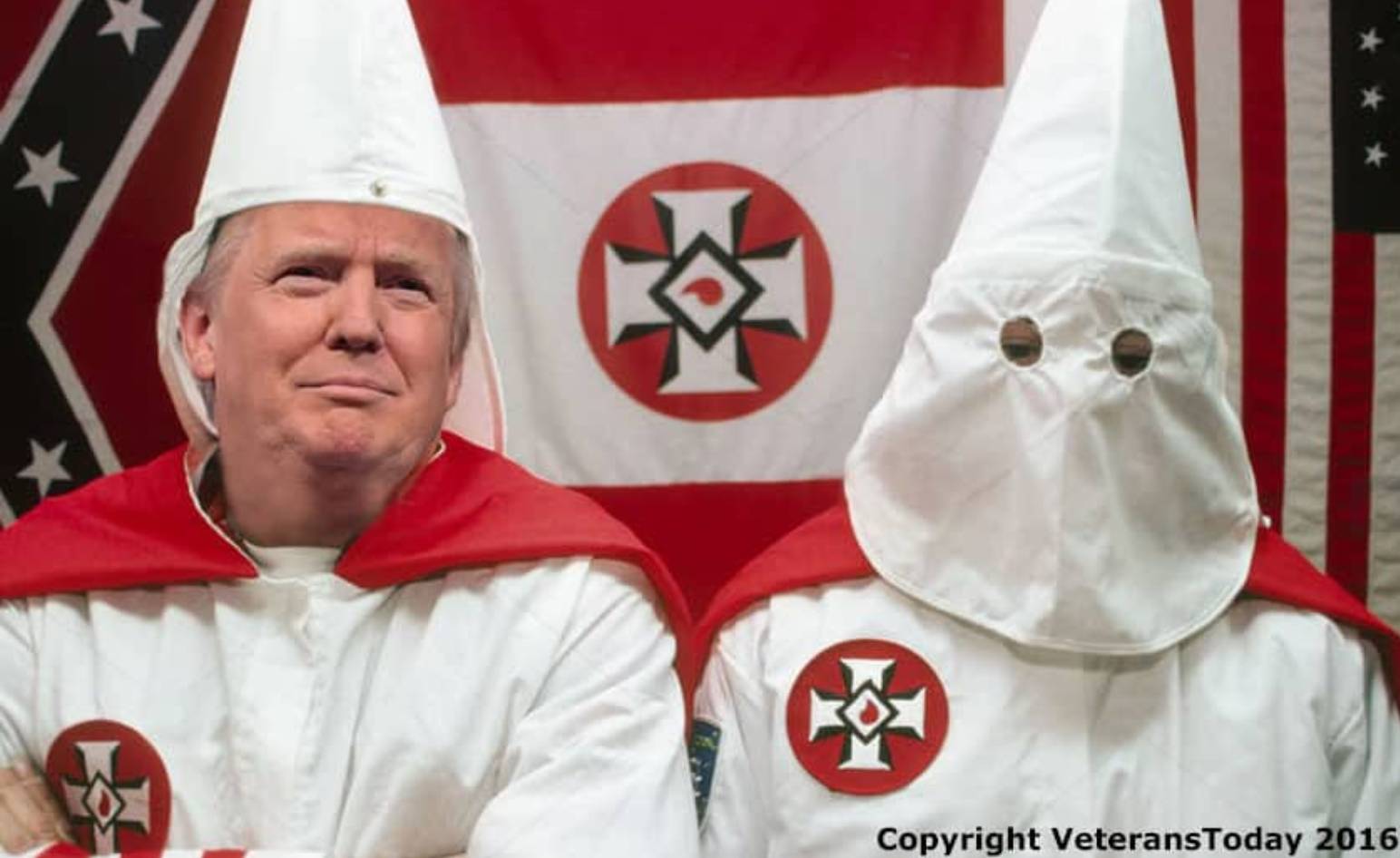 None could be found when the black folks came, and come they did and they brought guns. Whitey doesn’t like it when they face guns. 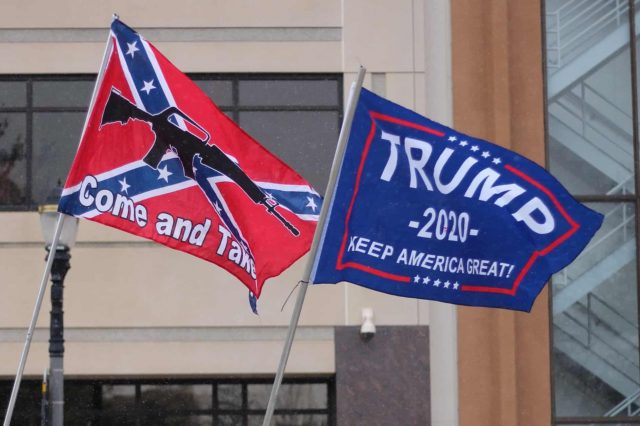 IN PICTURES: From ceremonies to cross-burnings to marches, the history of the Confederate monument on Georgia's Stone Mountain is inseparable from that of the Ku Klux Klan and white supremacy. #ConfederateMonuments#ConfederateTakeDown
pic.twitter.com/rO3POpek9J 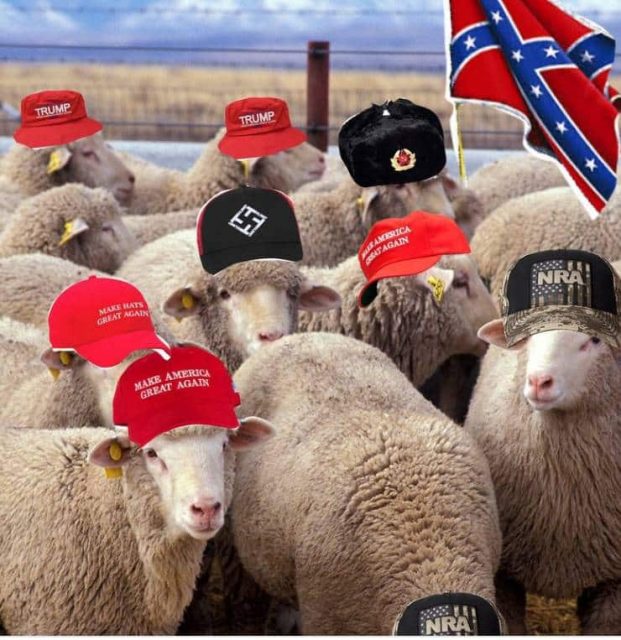 They aren't Black Panthers, they are 'Not Fucking Around Coalition' and they are protesting the huge bas-relief memorial carved into Stone Mountain of 3 Democrats. pic.twitter.com/Zwk5ZPUJt2

Millions each year flock to Stone Mountain, one of Georgia's most visited attractions, which memorializes three men who advanced a system of subjugation against Black people.

This monument speaks to how deeply the confederacy's legacy of white supremacy persists in our country. pic.twitter.com/dJIsgJwBpv

Stone Mountain should be blasted into a fine powder https://t.co/BosLujIkfJ

Brothers are calling out all these cowardly white supremacist groups who like to sneak around doing ambush attacks on protesters pic.twitter.com/PxBzYZPNZt

WATCH: Some of the estimated 200 armed protesters gathered Saturday in a parking lot before rallying against the Confederate monument on Georgia’s Stone Mountain.

The Ku Klux Klan reformed on Stone Mountain in 1915 and the side displays a carving of 3 Confederate leaders pic.twitter.com/EBupe6OPHu