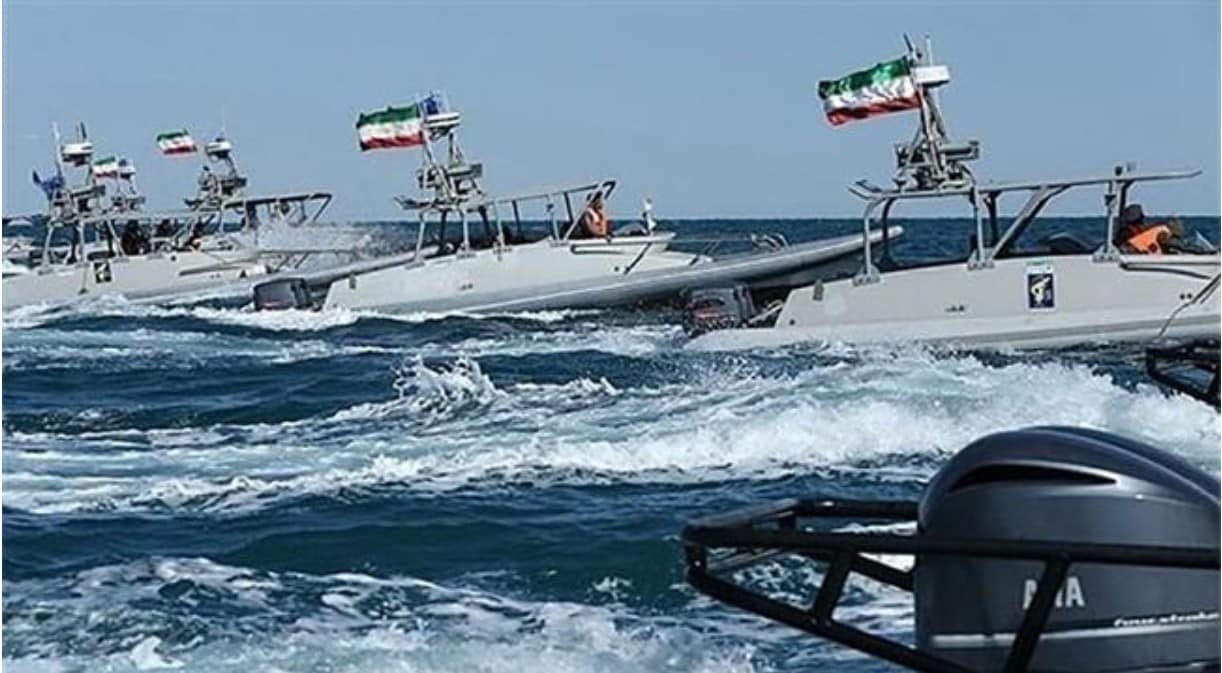 Iran’s Armed Forces have developed underground missile cities along the country’s entire southern shores, including the Persian Gulf and the Sea of Oman, says the commander of the Islamic Revolution Guards Corps (IRGC) Navy.

Press TV: Brigadier General Alireza Tangsiri made the remarks in a detailed interview whose text was published on Sunday, noting that such cities accommodate both naval vessels and missiles.

“We [in the Iranian Armed Forces] have underground cities, which house both vessels and missiles,” the commander said, adding, “Our entire shoreline [in southern Iran] is equipped with [various types of] arms.”

Tangsiri emphasized, “Our shoreline is equipped with weapons and there is no chanting about it.”

General: Iran has been working on underground missile cities for over 30 years

Head of the Aerospace Division of the Islamic Revolution Guards Corps (IRGC) General Amir Ali Hajizadeh says Iran has been working on its underground missile facilities for over three decades.

He noted that the IRGC Navy has formed a marine Basij force, which is positioned along a 2,200-km coastline (excluding the Iranian islands), and so far 428 flotillas, including more than 23,000 military personnel, have been organized.

The enemy knows that there are underground cities belonging to the Army and the IRGC along the Persian Gulf and Makran coasts, but it has no accurate information in that regard, he said.

“But another thing I am going to say [to enemies] with certainty is that we are present everywhere in the Persian Gulf and the Sea of Oman and … in places you cannot even imagine. We are your nightmare,” Tangsiri added.

He emphasized that the IRGC Navy has full information command in the Persian Gulf and is precisely aware of and monitors the location of every ship from its entrance through the Strait of Hormuz to its exit.

The IRGC’s chief commander Major General Hossein Salami warned in April that the Islamic Republic will target American vessels if they were to threaten the safety of the country’s vessels or warships.

The IRGC says Iranian naval forces have been directed to target American “terrorist” vessels or warships should they harass Iranian civil or military vessels off the Persian Gulf.

“We declare to them that we are absolutely determined and serious in defending our national security, maritime borders and interests, and that any move [against us] will be effectively and swiftly met with a decisive, effective response,” Salami said.

Later in May, the IRGC Navy had an incident with US forces in the Persian Gulf as they entered a drill area despite having been warned in advance not to approach.

IRGC Navy warned US to leave drill area, will pursue them: Commander

The IRGC’s Navy chief says that a recent incident with US naval forces happened after American forces entered a drill area despite having been warned in advance not to approach it.

Tangsiri said US forces will be pursued in the Persian Gulf and Sea of Oman. “They had entered our training area while it had already been announced that drills would be held there … hence, they were ordered to leave.”

The US Navy Central Command has earlier alleged that 11 IRGC vessels had “harassed” up to six US ships in the Persian Gulf.

The claims were rejected as “baseless” by Iranian officials.

Illegal presence of US terrorists source of insecurity in West Asia: IRGC

The IRGC issued a statement describing the American allegations as “Hollywood tales,” detailing that the incident happened after an American vessel repeatedly harassed an Iranian boat.