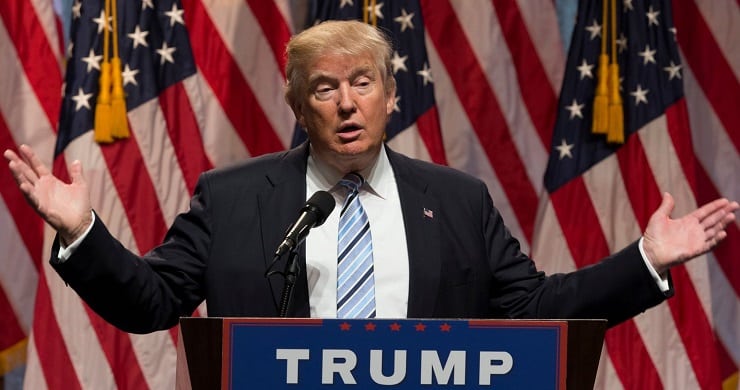 By David Smith in Washington/theguardian

Donald Trump has celebrated independence day with a string of false and misleading claims attempting to play down the coronavirus pandemic and warning that China will be “held accountable”.

The US president staged a “Salute to America” jamboree on the south lawn of the White House with flyovers by military jets, parachute jumps and patriotic songs, but little effort among guests to physical distance or wear face masks.

The country has undergone staggering changes unthinkable when Trump hosted the first such event a year ago on 4 July with tanks and other military hardware at the Lincoln Memorial. The coronavirus has infected 2.8m Americans and killed nearly 130,000, the worst tallies in the world.

Saturday’s national celebration was inevitably more subdued, but the president refused to let the pandemic or dismal poll figures rain on his parade, waving with his wife, Melania, from a White House balcony then walking the south lawn to ripples of applause and a cry of: “Four more years!”

“We got hit by the virus that came from China,” the president said, prompting a strange whoop and applause from someone in the audience. “We’ve made a lot of progress. Our strategy is moving along well. It goes out in one area, it rears back its ugly face in another area. But we’ve learned a lot. We’ve learned how to put out the flame.”