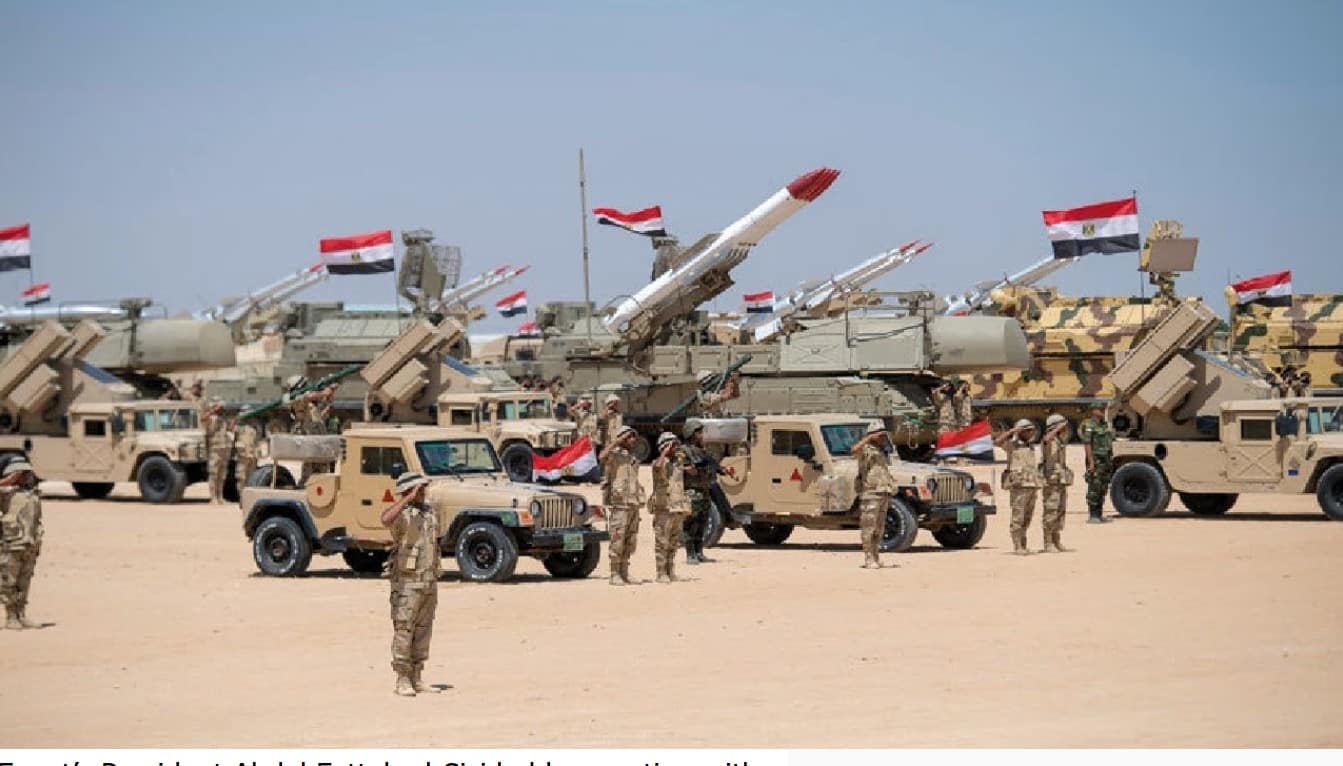 By Alaeddin Saleh for VT Libya

Turkish intervention in Libya has not only significantly shifted situation in Libya but also brought a new challenge for regional security and put MENA on the brink of war.

Nine years have passed since the fall of Gaddafi, but Libya still has not succeeded in building brand new political institutes and bringing Western-type democracy. On the contrary, system political tensions between local powerful players have sharpened. Their fierce turf war brought the country into a stalemate, disrupting any efforts to overcome the current economic and social crisis.

The comprehensive political and economic collapse became a friendly environment for the terror groups uprising and spreading of the different radical ideologies. When decay of the social and political institutes reached a peak, war-torn Libya became a battlefield for the external powers trying to achieve their adventurist foreign policy ambitions.

It is widely believed that one of the most bellicose players acting in Libya is the Turkish President Recep Tayyip Erdogan. Ankara supports formally UN-recognized but unelected Government of the National Accord (GNA), which cooperates with radical factions.

Turkey’s choice of the ally in the Libyan conflict was not a surprise. Indeed, Ankara does not care suffering of the Libyan people, frankly, there is nothing between Turks and Libyans except Islam. Actually, religion is not a big deal for the Turkish leader. It does not halt genocide of the Kurds and Syrians despite the same faith.

It is fair to say that Turks back the GNA only amid a struggle against Egypt and Gulf monarchies, that oppose Erdogan’s hostile foreign policy.

Tensions between Turkey and Egypt: origins and prospects

Relations between Turkey and Egypt totally aggravated when Egyptian Field Marshal Abdul Fattah Al Sisi overthrew Turkish-backed ex-President Mohamed Morsi in 2013. Morsi and his allies from the Muslim Brotherhood previously seized the power in the country due to Turkish meddling in 2011 amid large-scale protests.

However two years after the Turkish appointees’ reign Egyptian military managed to return power and declare Turkey a “cold war”, which takes the shape of the countering Turkish propaganda and Ankara-backed Islamic radicals both in security and diplomatic fields. Tensions between Egypt and Turkey are raising and putting the countries on the brink of war in Libya.

President Abdul Fattah Al Sisi said on June, 20 that Egypt was prepared for military intervention in neighbouring Libya because of a direct threat to his country’s security. He also called the GNA attempts to capture Sirte and Jofra airbase a “red line” for Cairo to launch a military campaign against Turkish troops deployed in Libya.

Such statements demonstrate Egyptians’ deep concerns about Turkish advantage in Libya, that broke a deadlock in a struggle between the GNA and LNA. It should be noted, that Turkey had to pay a hefty price for the recent victories, deploying to Libya its national Armed Forces despite the rapid deterioration of the economy, as well as sending to the Northern Africa thousands of the Syrian mercenaries and modern weapons for its Islamist-weighted ally GNA.

It is not a surprise, that Turkey and Egypt have almost equal military capabilities, but worth noting Cairo’s obvious advantages. First of all, Egypt has a 1,115 km long land border with Libya. It significantly simplifies logistics and deployment of the Egyptian Forces. Besides, Cairo will definitely use the biggest Middle East military base Mohamed Nagib situated not so far from the Libyan border, that offers Egyptians additional opportunities to run a Libyan campaign.

As for Turkey, it has a lot of obstacles due to its geographical position. Put simply, the only locations capable to receive Turkish troops and Syrian mercenaries are ports and airports of Tripoli and Misrata. Thus, Turks are literally trapped in this “bottleneck”. Direct confrontation with Cairo will most likely bring Ankara defeat – due to above-mentioned reasons Egyptians are potentially capable to eliminate Turks faster than Turkey would deploy new troops to Libya.

Besides, Egyptian Armed Forces, in contrast to Turkish, are gaining a real battle experience in the on-going Sinai operation against ISIS factions. For fairness sake, Turks are also using their national troops in Syria and Libya, but they are focused primarily on local special operations, patrolling and militia training. As for the Egyptians, they operate in a classic military paradigm using both Army and Air Force combating terrorists.

It should be noted that Al Sisi does not plan to limit himself with only traditional warfare tactics. Egyptian President announced during a meeting with the Libyan tribal leaders, that Cairo wanted to start training and supplying for the local Libyan militia loyal to LNA. These measures will allow Al Sisi to enhance the battle capabilities of his allies in addition to possible direct military intervention.

Just to clarify, Al Sisi hardly wants to ignite a war with one of the most powerful armies in the region even taking into account Egyptians’ advantages. However, Egyptian Field Marshal clearly delineated his “red lines” and now he is waiting for Erdogan’s move, who has already sent his Navy Commander to Libya to meet GNA allies behind closed doors.

Will Turkish President accept Egyptian challenge or try to initiate negotiations with Arabs?

Both scenarios will definitely shift the balance of power in the Libyan battlefield as well as in the whole MENA region.