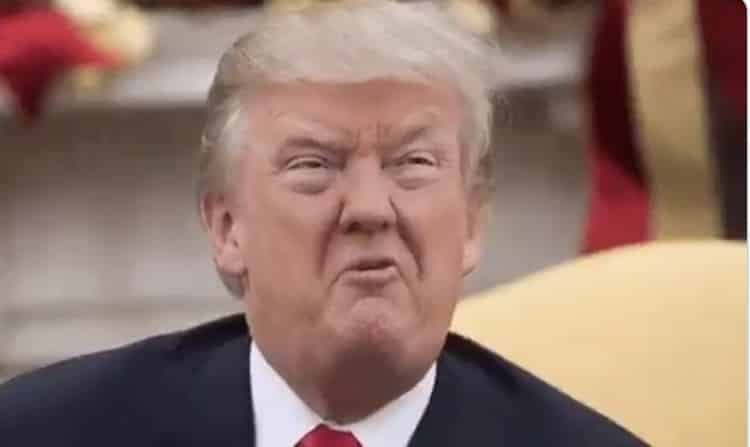 At a Father’s Day celebration at Trump Tower in 1998, while the president was still married to Maples, Mary Trump met her uncle’s new girlfriend, then known as Melania Knauss.

Struck by her silence, she recalls her uncle Robert Trump telling her the then Melania Knauss, a model from Slovenia, stayed quiet not because her English was bad, but because she “knows what she’s there for”.

Trump Christmases could be tough

“Where had this thing come from?” Mary writes. “Had it been a door prize or a party favour from a luncheon?

Mary Trump also says that in 1977, when she was 12, her Christmas present from Donald and Ivana was a $12 pack of underwear. Her brother got a leather-bound journal, two years out of date. Later, Mary received a Cellophaned gift basket, “an obvious regift” containing olives and a salami but not one evidently removed item, which a cousin said was “probably caviar”.

In 2009, Mary Trump attended the wedding at Trump’s Bedminster golf course in New Jersey of her cousin Ivanka Trump and Jared Kushner. Kushner is Jewish, and Donald Trump stood “awkwardly in a yarmulke”, she writes. The groom’s father, Charles, gave a speech in which he said Ivanka had only made herself worthy of inclusion in his family by committing to convert to Judaism.

Mary Trump was unimpressed: “Considering that Charles had been convicted of hiring a prostitute to seduce his brother-in-law, taping their illicit encounter, and then sending the recording to his sister at his nephew’s engagement party, I found his condescension a bit out of line.”

read it all…and buy the book…