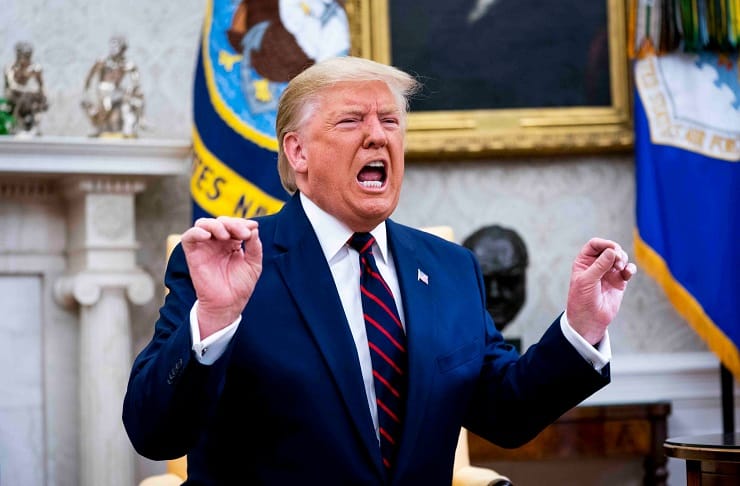 As he campaigned for the presidency, Donald Trump promised to build a “big beautiful wall” along the US-Mexico border, claiming it would keep migrants out of the country and stop everything from drugs to disease.

But with Covid-19 cases surging on both sides of the frontier, towns in northern Mexico are pleading to restrict cross-border movement – this time to stop tourists and travellers bringing in coronavirus from the US.

Over the weekend, townspeople in Sonoyta on the Arizona border used their own vehicles to block the road leading to Puerto Peñasco, a beach town on the Sea of Cortés popular with US tourists – and they plan to repeat the process this week.

“We invite US tourists not to visit Mexico,” Sonoyta’s mayor, José Ramos Arzate, said in a statement. “We agreed on this to safeguard the health of our community in the face of an accelerated rate of Covid-19 contagion in the neighboring state of Arizona.”

Coronavirus cases have mushroomed in several US border states, including Arizona and Texas, which both botched attempts at reopening. Despite the data showing a runaway growth in case figures in the US, Trump has reportedly sought to blame Mexico for the crisis and erroneously claimed Tijuana was “heavily infected with covid”.