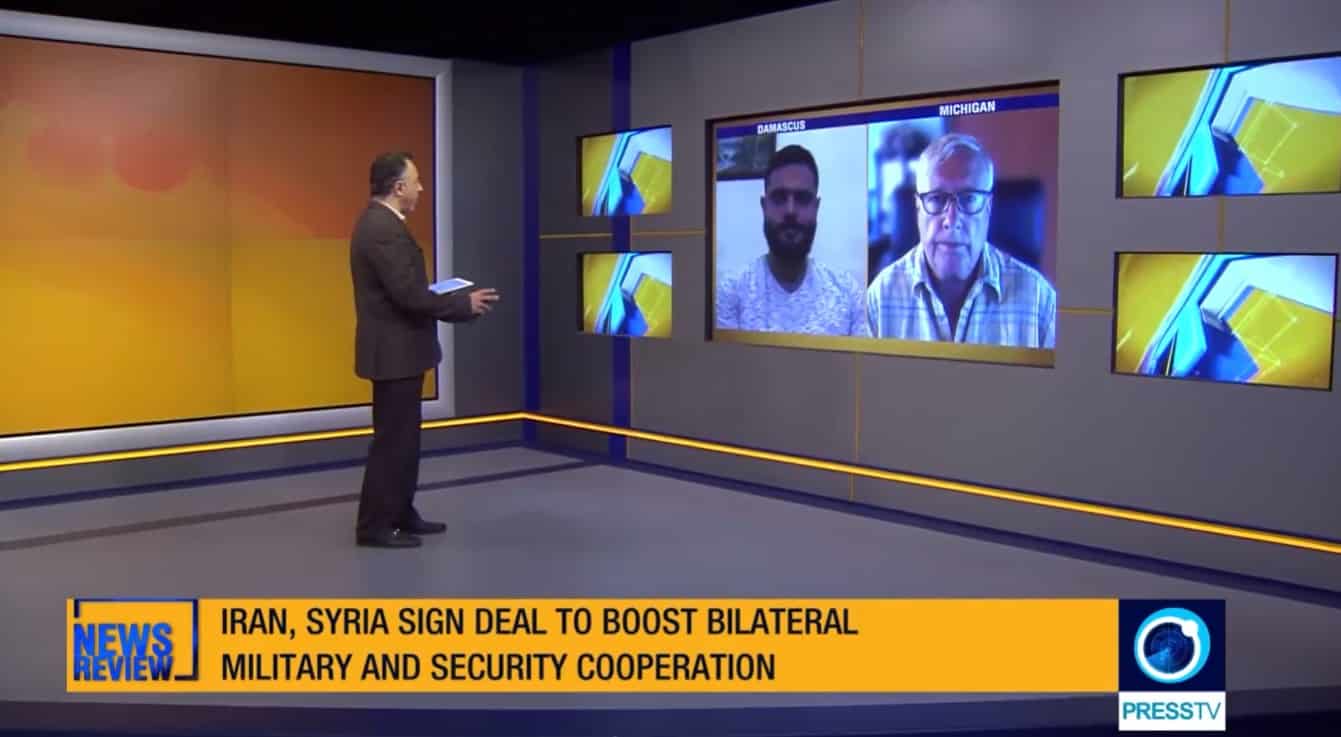 Iran and Syria have signed a deal to boost bilateral military and security cooperation.

The two sides also called for the withdrawal of foreign forces that are present in Syria without the consent of the government. Iran played a key role in helping the Syrian army in its fight against terror groups such as Daesh