Guardian: Donald Trump’s future may rest with the nation’s voters and a New York grand jury, although not necessarily in that order. On Thursday, the US supreme court upheld a subpoena issued by Manhattan’s district attorney, Cyrus Vance, which demands eight years of Trump’s tax returns. Once again, Trump’s secrets are no longer his own. 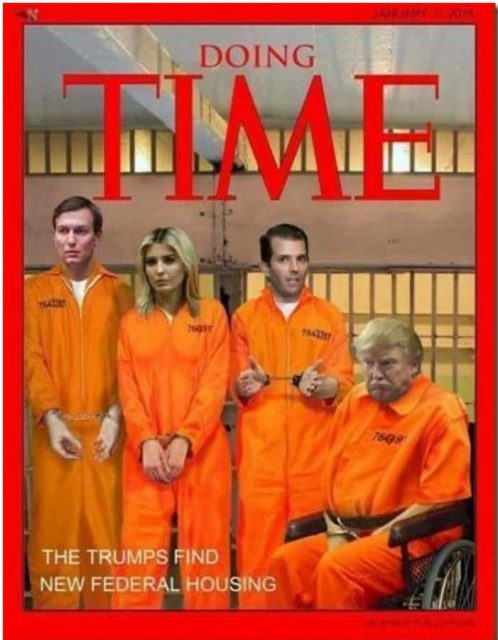 Voting 7-2, the high court rejected the president’s contention that he was immune from investigation simply because he lives in the White House. Writing for the court’s majority, chief justice John Roberts argued: “We cannot conclude that absolute immunity is necessary or appropriate under article II or the supremacy clause.”

Trump learned the hard way that the US constitution is neither an invisibility cloak nor a rag. It is also not whatever the president says it is. 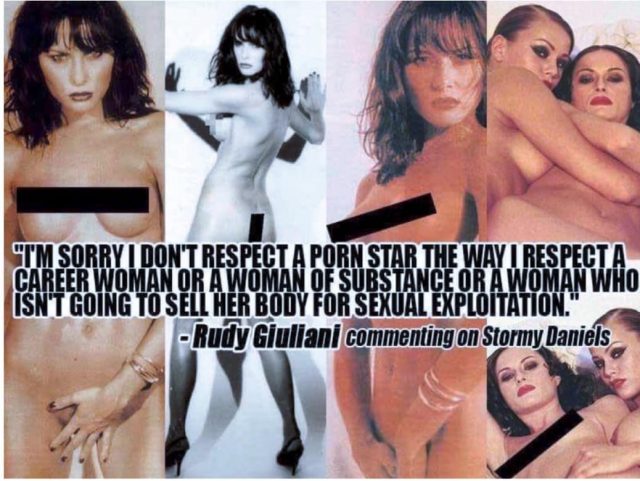 As Roberts framed things, “No citizen, not even the president, is categorically above the common duty to produce evidence when called upon in a criminal proceeding.”
Significantly, under the court’s ruling, the lower court will continue to exercise oversight of the proceedings. 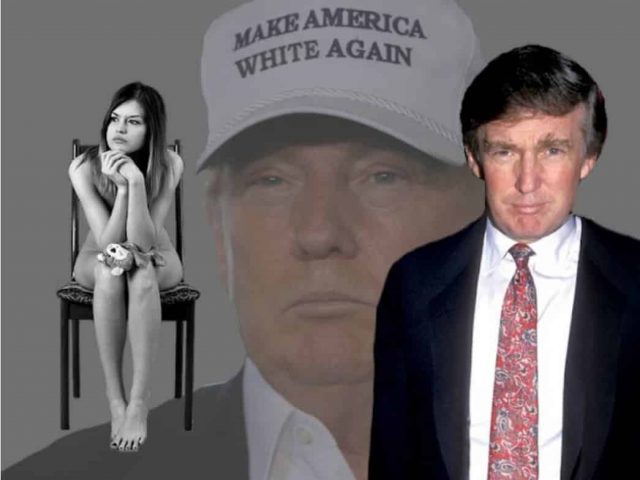 The majority held that the lower courts had paid insufficient attention to the issue of separation of powers and the potential for encroachment upon the executive branch. In other words, this battle will continue beyond Trump’s tenure unless a Biden administration weighs in. And even then.