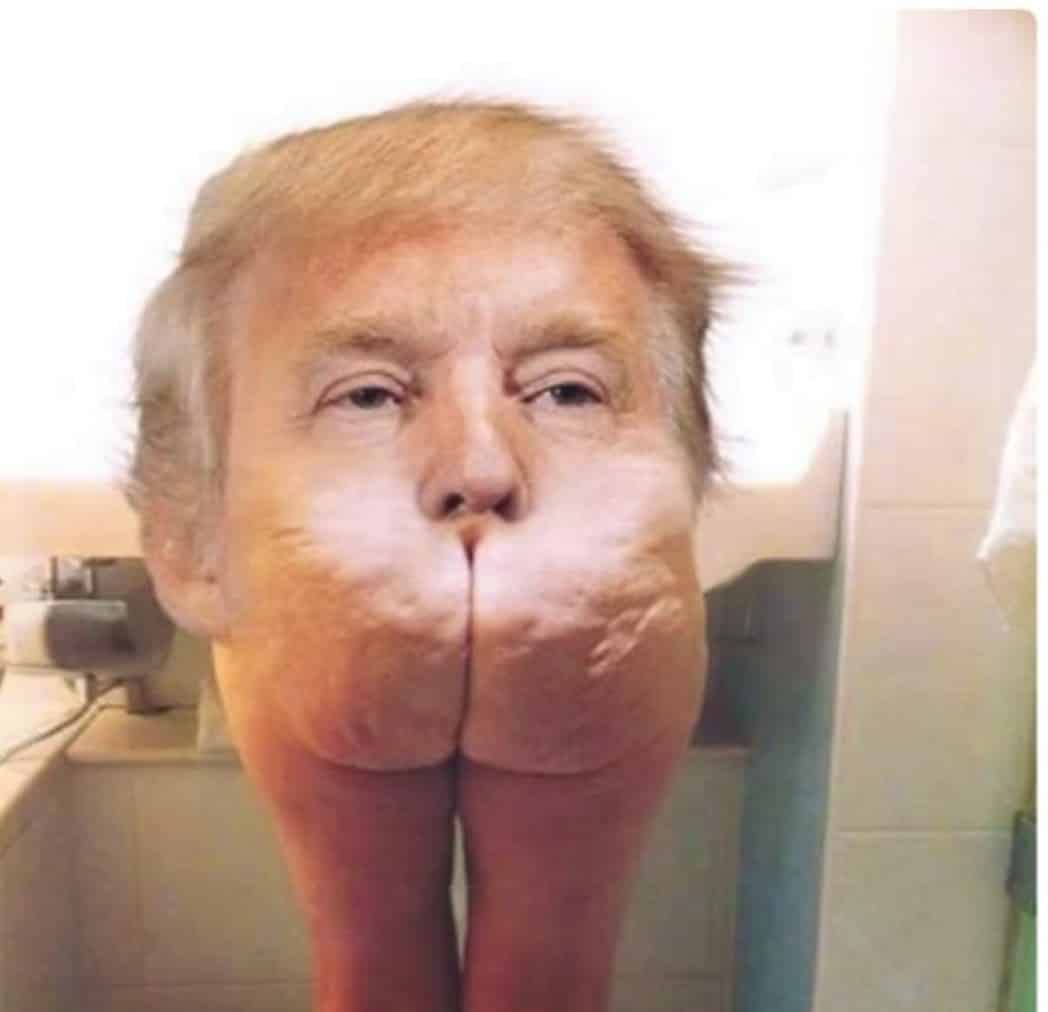 VT: To South Carolina, as far as the pandemic goes, they are back at April 1, same as with half a dozen red states with more and more, like dumbfuck Idaho, suicidally racing there.

South Carolina is a mixed bag, Charleston is a great city, LGBTQR friendly, if not totally fucking overrun, a good visit despite mosquitoes and heat. There is a surviving, just fucking barely, gentility and charm to the American South that is being plowed into the ground by the resurgence of Klan politics and Trumpism.

There is a real Southern heritage and, for those who don’t know a fucking thing about history and economics, slavery in South Carolina was not such a big deal. This was NOT a big slavery/agriculture state like Louisiana, Mississippi, Alabama and Tennessee.

Most cotton went through the Mississippi to New Orleans and to the Midlands, not off the Piedmont and Atlantic Seaboard where the first British colonists died like flies.

In fact, the South isn’t the South and never was. Back in 68 when I went (reluctantly or how I would like to rewrite history) into the Marine Corps, I hadn’t traveled though that much of the US. I didn’t know that the red states, places like Nebraska and Wyoming, were “hillbilly states” filled with toothless morons who continually, perhaps more than that, mused about sex with their sisters or farm animals.

On rare occasions you would hear about a pickup truck or a job, but few had ever worked, none had cars, none certainly had girlfriends and the Marine Corps was sorry as hell for having taken them in. None were worth the $60 a month they cost nor the pound after pound of blackeyed peas they gummed.

History, even then, was writing itself, venomous little turds filled with anger and loathing.  Those that the VC didn’t eat, would later survive to vote Nixon-Reagan-Bush-Bush-Trump and then piss and moan about betrayal when the packaged press informed them their Hitleresque heroes were thieves and pawns.

You can travel anywhere in the world, any rathole, and I have visited every single one it seems (not always voluntarily…ok..seldom voluntarily) and find people who would shit in their own drinking water to seem enlightened when compared to rural Americans.

A story: Maybe 30 plus years ago, I was having lunch with the CEO of a major US financial group. (We ate lunch together much of the time, the same half sandwich and cup of soup for $2). This was a smart guy, Harvard MBA, former VP of IBM and one of the people who taught me to actually read financial documents.

We talked about politics, religion and history, things I know. This was someone with extremely strong political beliefs, conservative was what we used to term it. He didn’t know nuffin’.

Literature, philosophy, history, nothing at all, yet this was someone that owned crap around the world. This was also a friend, someone I shot pistols with and played fast cars and airplanes. This is not a bad person.

This was also a person with good business ethics and a powerful analytical intellect. However, as far as general education goes, someone harmfully ignorant. This is also someone who helped control one of the biggest PACs in the country.

This was also someone who avoided service in Vietnam.

However, bad politics was driven by a need to support villains in order to profit financially, and then lie to oneself when it all turned to total shit with continual ‘pump and dump’ market crashes. What never entered into the thought process is human rights, decency, accountability, honor or as Hanke calls it, ‘truth and beauty.’

When life consists of shooting expeditions and private clubs, all that defines decency is left behind. Anyone who speaks up is shunned, I was going to say, like a pedophile among the Amish, but then I stopped, came to my senses.

Who are we addressing here?  Certainly not Trump supporters, after all, reptilians may be cute but are best left in a glass case with a sturdy top.

New ad airing before Trump's Saturday CoronaRally and on Fox News Sunday in NC and AZ: "It's OK To Change Your Mind. We Did." pic.twitter.com/V90phUsOTr

We are talking to ‘former trump supporters.’

You know, old age comes quickly, for those who don’t die young. There is such a thing as regret. Those who thought they could squeak by in life by being as hateful and ignorant as those around them, will certainly pay but in unimagined ways.

Living and dying like a pig is its own reward.

COLUMBIA, South Carolina—At one hospital in Charleston, emergency-room nurses are recycling used N95 masks as doctors in other departments pitch in to staff COVID-19 units.

At another, shortages have forced health-care staffers to work unprecedented overtime. All told, more than 75 percent of hospital beds are already occupied across the Palmetto State—and the tidal wave of new coronavirus cases is only growing.

“We’re going to be worse than New York,” one Charleston ER nurse told The Daily Beast. “But at least in New York, people took the virus seriously. Here, we’re in a war zone that people refuse to accept.”

One of the earliest states to loosen coronavirus restrictions amid the pandemic, South Carolina is now struggling to address its brewing COVID-19 crisis. But while the growth rate of infected residents has exploded over the last week—making the state one of the newest hot spots for the deadly disease—many residents continue to ignore the problem.

Last week, thousands of boaters gathered at Lake Murray to declare their support for President Trump, while organizers of a motorcycle event in Myrtle Beach next week say they have no intention of modifying or canceling the annual tradition.

“Who is staying home? If you look at the roads here, nobody is staying home,” Sonny Copeland, the founder of Myrtle Beach Bike Week, which typically attracts thousands of motorcycle enthusiasts, told The Daily Beast. “Here in South Carolina, we’ve been acting normal since Day 1. We live in real life—this ain’t something politicians want us to do though.”  Read more…