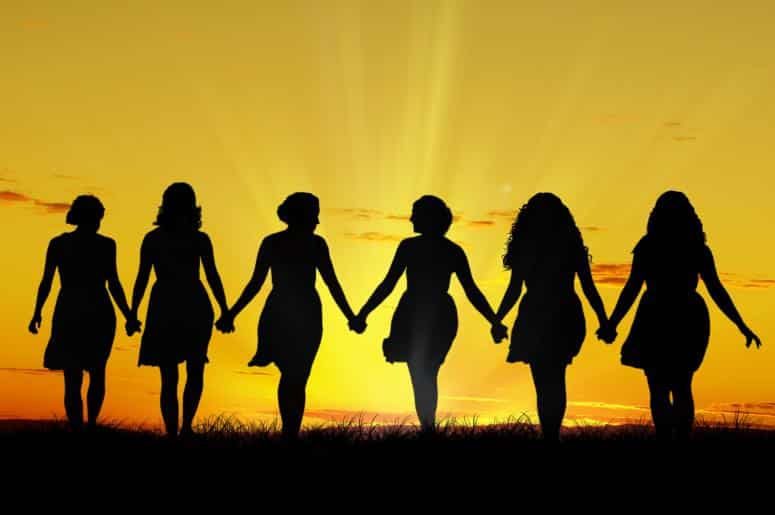 [ Editor’s note: New Yorkers are calling it the 2020 Dirty Water Rule, and attorneys general from 18 states and New York City wrote in their recent Complaint, “the 2020 Rule is arbitrary and capricious and not in accordance with law.”

“The 2020 Rule harms the States and Cities by limiting the waters subject to the Act’s protections, thereby exposing the States’ and Cities’ waters to pollution entering from jurisdictions that are less protective of their waters;

putting the States and Cities at a competitive disadvantage by incentivizing industry to relocate to upstream states with less stringent water quality protections.”

This relaxation of EPA regulations affects everyone and may have irreversible consequences. A huge thank you to these media outlets for running articles about it. ]

The nation’s largest Native American tribe and several environmental groups are waging a legal challenge to a revised federal rule that lifts protections for many streams, creeks and wetlands across the U.S.

The rule, which took effect June 22, narrows the types of waterways that qualify for federal protection under the half-century-old Clean Water Act. As a result, critics say the number of waterways across the Navajo Nation and other arid states in the West that were previously protected under the act have been drastically reduced.

Public health advocates, environmentalists and some Western states, among other opponents, had promised court fights once the rule was imposed, saying the rollback will leave many of the nation’s millions of miles of waterways more vulnerable to pollution.

Amigos Bravos, the New Mexico Acequia Association and the Gila Resources Information Project followed with their own appeal June 23 and the Environmental Integrity Project filed a separate claim in Washington, D.C. on behalf of four other environmental groups.

The cases name the U.S. Environmental Protection Agency and the Army Corps of Engineers, the federal agencies in charge of administering aspects of the rule.

In adopting the change, federal officials have argued that the previous Obama-era rule imposed unnecessary burdens on property owners and businesses and that the change will bring regulatory certainty for farmers, homebuilders and landowners…

Rachel Conn with Amigos Bravos said the rule protects the interests of polluters. “The Trump administration has opened the pollution floodgates,” she said.

Under the new regulation, permits are no longer necessary for discharging pollution into many rivers, lakes and streams…

New Mexico Environment Secretary James Kenney warned that the rule would leave nearly 90 percent of New Mexico’s rivers and streams and about 40 percent of its wetlands without federal protection.

He predicted that would “devastate New Mexico’s scarce and limited water resources.”

Grand Falls is located on the Navajo Nation and is part of the Little Colorado River. (Adobe Photo)

Coalition of Attorneys General Argue Trump’s “Dirty Water Rule” Ignores
Science and the Law, and Strips Our Nation’s Waters of Basic Protections
May 1, 2020

“Trump’s ‘Dirty Water Rule’ is a reckless rollback of clean water protections,” said Attorney General James. “EPA’s new rule ignores science and the law by stripping our waters of basic protections under the Clean Water Act, putting our communities and our wildlife at risk. My office will work with attorneys general from across the nation to challenge this illegal and harmful regulation and continue the fight for our environment.”

The New Mexico Cattlemen’s Association is suing the Trump administration over rolling back an Obama-era water rule, saying it still remains too strict.

The lawsuit claims the administration’s Navigable Waters Protection rule “does not define ‘navigable'” and leaves it unclear if it is up to the Environmental Protection Agency, or the Army Corps of Engineers, or the state to regulate bodies of water, reports The Hill.

The rule also does not provide guidance or criteria to the agencies to determine who oversees what and violates the Constitution, Clean Water Act, and Supreme Court, the lawsuit claims. [See also, The WOTUS Wars, Vermont Journal of Environmental Law]

Environmental groups, however, complain the new rule reverts the level of protection to far-too-low levels.

“This is not just undoing the clean water rule promulgated by the Obama administration,” Collin O’Mara, president and CEO of the National Wildlife Federation, said. “This is going back to the lowest level of protection we’ve seen in the last 50 years.”

But farmers also said President Barack Obama’s Waters of the U.S. (WOTUS) rules were too far-reaching, and President Donald Trump promised during his 2016 campaign to repeal it.

“As long as I’m president, the government will never micromanage America’s farmers,” Trump told the audience at the American Farm Bureau Federation.

Summary: How will the [2015] Gold King Mine spill on the Animas River shape the EPA’s response to future pollution from abandoned mines?

…[B]oth sides of the political spectrum are readying to use it to their advantage.

This spill represents a bigger issue though, because hundreds of other abandoned mines remain in the West, an unwanted legacy of the 1872 General Mining Law. The response to this spill will shape how the Environmental Protection Agency will proceed in addressing potential toxic pollution from hundreds of abandoned mines on public lands for years to come.

Conservative politicians use the mine failure as part of a larger agenda to bash the EPA… EPA bashing likely will make the agency more risk averse, as officials would not wish to place an already stretched budget under the weight of greater litigation.

What can happen in industrial mining spills. In 2015 the Gold King Mine blew out, releasing more than 3 million gallons of orange toxic wastewater into the Animas River in southern Colorado.  Years later, water flows through a series of sediment retention ponds built to reduce heavy metal and chemical contaminants from the wastewater outside Silverton, Colorado. This is now a superfund site. (Photo, August 2015)