Home Life Will the mafia and gangsters assassinate Ghislaine Maxwell? 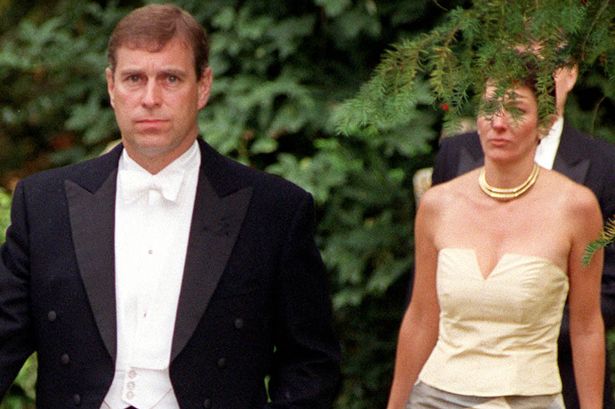 We are told that Ghislaine Maxwell, the British socialite who recruited underage girls for Jeffrey Epstein and oligarchs like Prince Andrew, “has copies of everything Epstein had,” including “has secret stash of pedophile’s sex tapes”[1] that could easily implicate people like Alan Dershowitz, Donald Trump, etc. One unnamed friend of Maxwell reported:

“Ghislaine has always been as cunning as they come. She wasn’t going to be with Epstein all those years and not have some insurance. The secret stash of sex tapes I believe Ghislaine has squirreled away could end up being her get out of jail card if the authorities are willing to trade. She has copies of everything Epstein had. They could implicate some twisted movers and shakers.

“If Ghislaine goes down, she’s going to take the whole damn lot of them with her. Not only did Epstein like to capture himself with underage girls on camera – he wanted to make sure he had something to hold over the rich and powerful men who took advantage of his sick largesse.

“I’ll bet anything that once it comes out that Ghislaine has those tapes these men will be quaking in their Italian leather boots. ‘Ghislaine made sure that she socked away thumb drives of it all. She knows where all the bodies are buried and she’ll use whatever she had to save her own ass.”[2]

Obviously the oligarchs, the elite, the gangsters and mafia who obviously assassinated Epstein will attempt to assassinate Maxwell as well. They don’t want to go down as pedophiles. They want to be respected and revered. We are told that Maxwell has been placed on suicide watch. It seems like we are repeating history here.

If they cannot assassinate Maxwell, then people like Prince Andrew are in deep dodo.

[1] “EXCLUSIVE: ‘She has copies of everything Epstein had.’ Ghislaine Maxwell ‘has secret stash of pedophile’s sex tapes’ that could implicate world’s most powerful and ‘will try to use them to save herself,’” Daily Mail, July 6, 2020.