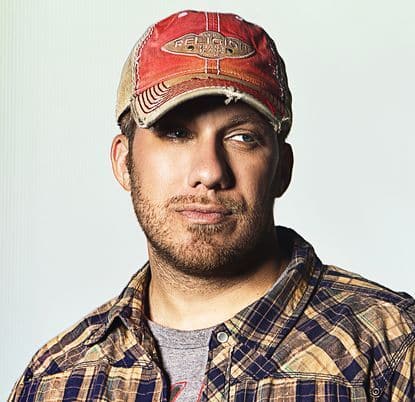 Veterans remain one of the most financially at-risk categories in the US. According to a 2017 study, military veterans are more likely than other Americans to report problems managing credit, owe more on their mortgages than their houses are worth, make late mortgage payments, and even struggle to cover for essential daily expenses, such as electricity bills, groceries, and Internet. Scott Levy, CEO and founder of Fuel Online, an award-winning Boston digital marketing agency, wanted to make a difference and offer financial support to veterans in need, so he used his personal Twitter page to connect with them and make donations. Levy, who considers himself a patriot, worked with Code of Vets, a grassroots non-profit organization dedicated to assisting America’s Veterans.

His initiative started in 2019, when Levy decided to harness his influence on social media to connect with people in need and encourage other influencers to express their gratitude for American veterans by donating. With hashtags like #TwitterPhilanthropy, #payitforward, #bekind, and #kindness, Levy not only managed to raise awareness of the financial problems that veterans still struggle with, but also assist veterans by paying for their food, gas, clothes, and other essential needs.

Scott Levy, who is also a best-selling author and accomplished investor, knows all too well that social media is one of the best modern tools to bring people together, which is why he used his verified Twitter account to create a start the conversation and encourage people to tell their stories. One example included an Ohio vet, who was homeless at the time and needed funds to purchase a cell phone, food, and gas. Apart from veterans, Levy also used Twitter to give away his money to teachers who covered classroom supplies from their own pockets. He also offered $100 Amazon gift cards to Twitter users who retweeted his initial post.

Although the Government is trying to address veteran needs through dedicated programs and the past years have seen an improvement in the rate of veteran homelessness, financial problems still exist, and thousands of veterans are trying to make their stories heard. Scott Levy’s mission was to give a voice to these people in need and encourage his 300K+ followers to join the cause. Inspired by Levy’s gesture, many other users were inspired to donate.

Social media has become an essential awareness tool for charitable campaigns as of late. According to a report from Visceral, the top 100 largest charities gained a 193% increase in Twitter followers in the past year, and Levy decided to be part of the change that veterans need. Unfortunately, many small veteran NGOs are still struggling to connect to the public and make their message heard, so Twitter is a great level playing field.

“We’re a grassroots mission. We use social media to raise immediate funds for veterans in crisis. Scott Levy’s donation is a beautiful example of Americans teaming up with us to support our military/veteran community. We are taking care of our own. One veteran at a time.”

Scott Levy is a self-made millionaire, influencer, philanthropist, and best-selling author. He has been featured in publications like Forbes, Entrepreneur, C NN, and his book, “Tweet Naked – a bare all social media strategy book”, has achieved extraordinary recognition. Levy also has more than 20 years of experience in digital marketing and is CEO and founder of Fuel Online, an award-winning digital marketing company. To learn more about Scott’s charity work, you can follow him on Twitter at @FuelOnline, Instagram, @RealScottLevy, or check out his top-rated digital marketing agency, https://FuelOnline.com.