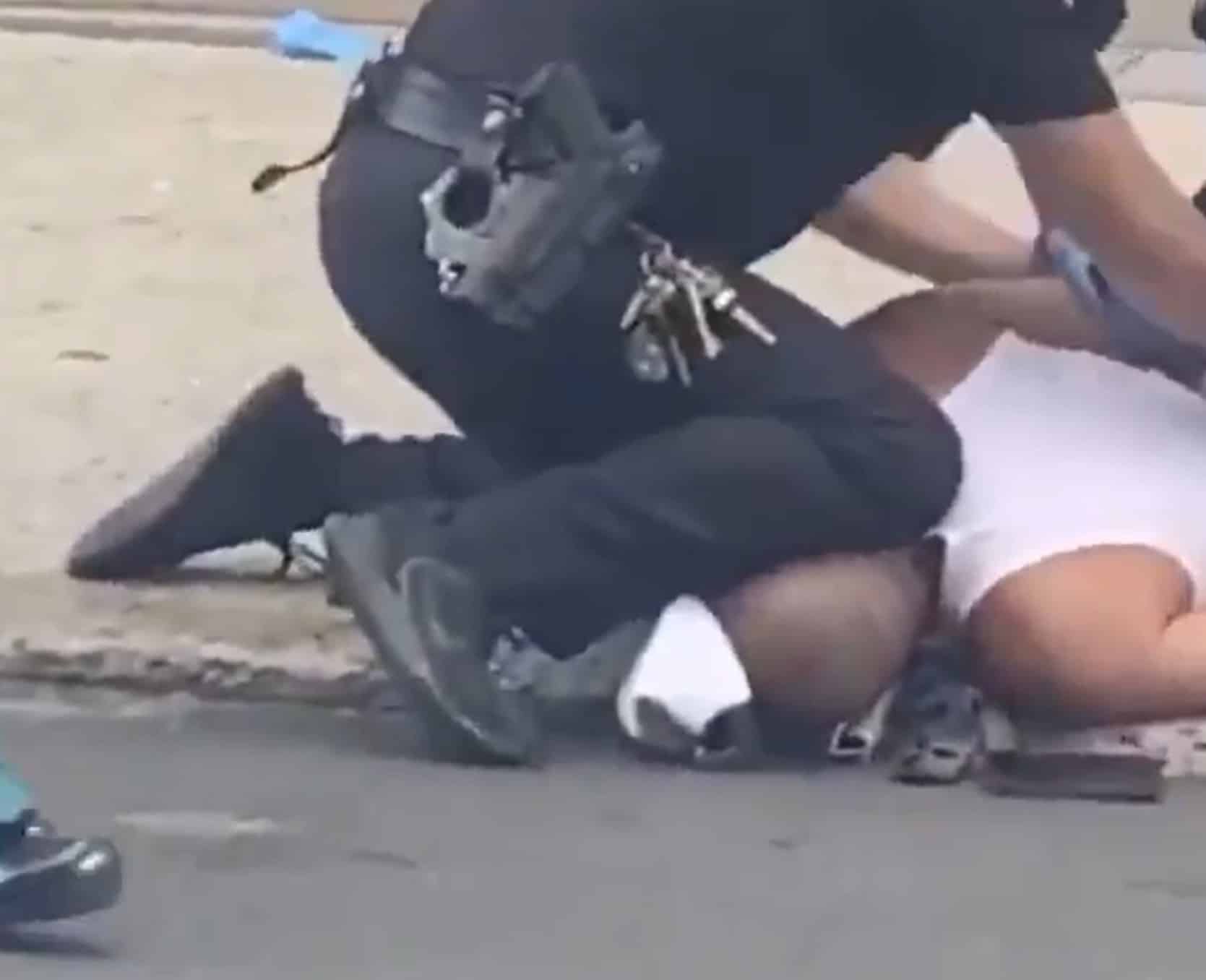 VT believes in QaNon.  We believe that, for over 50 years, Trump has hung out with pedophiles, fucked kids himself, cheated everyone he did business with, evaded the draft by having dad buy him a ‘heel spur’ fake doctors note and just pretended to be a total moron.

Soon he will come out and arrest every criminal he knows including those he has aided like Flynn, Stone, Manafort and our own list:

VT: When Trump began to be assailed for his horrific treason against America, some rushed to his side.  Some that we know were offered very large sums to back Trump, in some cases over a million dollars.

Seeing Trump partying with Epstein at mar a lago and grabbing all the women (just before the alleged rape of a 13 yo) makes me realize that Trump is a pedophile and that his Trump Models biz may have been providing the underage girls for Epstein's sex trafficking. pic.twitter.com/bxYIKlZ6Ed

This is not conjecture.  We told them to take the cash…but the cash never came, another Trump con.  It never will. Coked up and stoked up:

So I guess we should of been looking at Mar A Lago instead of some pizza joint in Washington for a child sex trafficking ring. #TrumpBodyCount pic.twitter.com/zfpVV328L8

Still, we have so many internet people, not real humans, who are comfortable with brutal police, with dead Palestinian children, with cheap politics killing hundreds of thousands of Americans in a pandemic.  Catch the whole performance:

The shocking video below becomes even more shocking when you see why the police brutalized the individual they are trying to murder.

This is someone who was very ill, walked up to a hospital trying to get into the emergency room and was refused treatment, not by hospital personnel but by police that camp out in front of many urban hospitals.

The crime here?  An unarmed sick person sought treatment and was clearly sassing back at police who weren’t wearing body cams so we can’t hear what they said and the hospital mysteriously doesn’t seem to have normal security camera’s either.  Yet we got this:

The police are still doing this.

A man went to the hospital throwing up seeking help. #DefundThePolice pic.twitter.com/Sy8Prd1c2o

One of the saddest things about working at VT is how many assume that we are like the others, peddling limp dick remedies to losers while obeying “Stink Tank” masters who send us daily “talking points” like every other alternative media group gets.

Another angle of 7️⃣5️⃣7️⃣ in Portland OR

Even the FBI figured we were militia-supremacists working for the mob just like everyone else.

InfoWars and Fox have always been what they are, no secrets there, childish, biased, hoax ridden.  But then Russia Today and Sputnik News began bashing Fauci and Biden and, predictably, taking Israel’s side against Syria while Russian military were dying in Syria fighting Israeli backed terrorists.  Something very wrong here, two formerly great news organizations now gone.

Others, like Rense, were always at risk.  Jeff is the brightest guy out there but, not so long ago, when his network became overrun with FBI informant types, and then an attempt was made on Jeff’s life…

Then CLG news went from sad left to childish right wing extremism.  That was unexpected, the milquetoast fake left has always had its sad little voices for the semi-informed dilettantes.

Long ago, VT picked up who Global Research, same type of folks to run CounterPunch and any other limited hangout fake anti-Zionist fronts.

Weakness of character, soulless lack of intellect, lack of personal courage, lack of honor, never has it stood out like today.  Also, not since American heroes stopped the war in Vietnam, have so many Americans stood against wrong.

Long ago, VT began investigating the alternative media, aided by attorney and author Jeff Gates, someone who taught us how the tendrils of the criminal lobby reaches everywhere in America and controls so many.

As rule of America by Kosher Nostra is threatened by Biden-Fauci and an awakened America, never has the gulf between decency and obscenity been so clear.  Every day we see the Trump animals. the ugliest beings on earth, prancing their venom and ignorance on YouTube and Twitter.

The US is now at its most serious juncture ever.  We would have been better off if the British had won the Revolutionary War or we were now living under Hitler or the Kaiser.

What happened was worse, Reagan opened the door by bringing the Kosher Nostra into power during Iran Contra.  When the Pentagon and CIA became addicted to cocaine cash, when the Savings and Loans were looted, when American manufacturing disappeared and when 3 million families began living in their cars.

He murdered the middle class, killed off skilled labor, destroyed the unions and Reagan, a former communist, knew quite well that the unions were all that protected America from organized crime.  That’s why Hollywood’s version of unions always has them run by the mob, same as the smears they do on the Kennedy’s and FDR or Truman, the presidents who stood against the mob as well.

The GOP has been the mob since Dewey beat Truman.