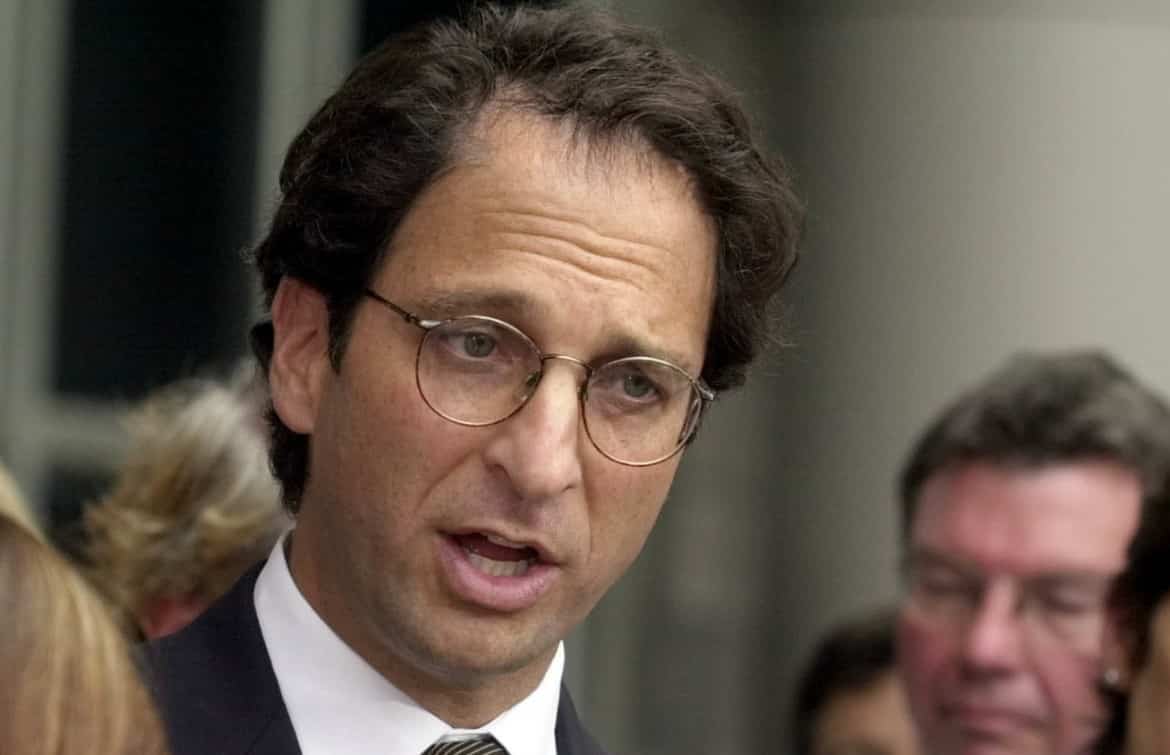 Guardian: Andrew Weissmann, an attorney who played a leading role under Robert Mueller in the investigation of Russian election interference, will release a book about the special counsel’s near two-year examination of links between Donald Trump and Moscow.

Time to put Roger Stone in the grand jury to find out what he knows about Trump but would not tell. Commutation can’t stop that.

Where Law Ends: Inside the Mueller Investigation will be published by Random House on 29 September. The publisher promised “a meticulous account of the Mueller team’s probe and its ongoing battles with the Trump administration”.

Pardon power cannot be end run around rule of law. To thwart Trump abuse, new Congress should make clear that granting pardon/commutation for anyone who could testify against POTUS commits (1) obstruction of justice and (2) an impeachable high crime and misdemeanor.

Andrew Weissmann needs to get his ass to testify in Congress, not cash in on a book deal.

The commercialisation of the gravest US national security threat ever ever. Shame.

It will be the latest in a lucrative stream of books about Trump, his presidency and the Russia investigation.

Barr’s cover story that he sought to remove SDNY US Attorney Berman because the Administration wanted to give the slot to SEC’s Clayton does not track. Clayton could not start until Senate confirmation. So the question remains: why did Barr and Trump want Berman out immediately?

In a statement, Weissmann said: “I felt it was necessary to record this episode in our history, as seen and experienced by an insider.

“This is the story of our investigation into how our democracy was attacked by Russia and how those who condoned and ignored that assault undermined our ability to uncover the truth. My obligation as a prosecutor was to follow the facts where they led, using all available tools and undeterred by the onslaught of the president’s unique powers to undermine our work.”

Weissmann was active on Twitter over the weekend, after Trump announced the commutation of a prison sentence awaiting Roger Stone, an aide and ally, arising from Mueller’s work.

Stone, 67 and suspected of being the link between Russian intelligence, WikiLeaks and the president himself, was convicted on counts of lying to Congress, obstruction of justice and witness intimidation. He had been due to report to prison on Tuesday, to serve a 40-month sentence.

Mueller himself spoke out over the weekend, via a column in the Washington Post.

Weissmann agreed with the Republican senator Mitt Romney’s description of an instance of “unprecedented, historic corruption” and advocated that Stone be brought in front of a grand jury.  read more…