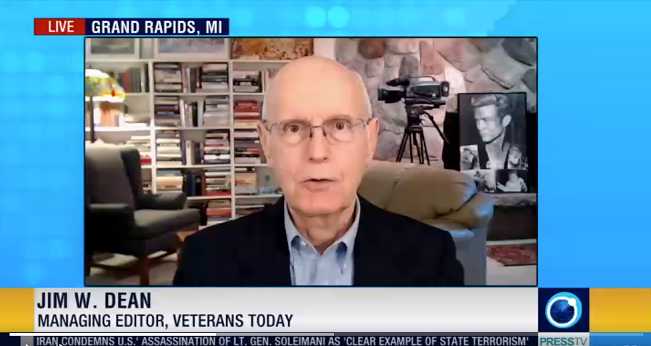 [ Editor’s Note: Syria held the line on having only one crossing where aid comes in, so that will be much easier to monitor Turkey and the jihadis smuggling combat supplies under UN cover. It will be in the Kurdish region where supplies are needed the most, as Turkish militant proxies have been looting the villages and burning their crops.

This is a war crime of course, but no one is lifting a finger to see that Erdogan is charged. Turkey has its own crossings in Idlib, where it trucks in whatever it wants for its occupation troops and its proxy jihadi combatants.

The latest suicide car bombing attack on a Russian-Turkish patrol of the M4 highway has triggered heaving shelling by SAA forces on militant positions south of the highway.

Could this be the beginning for the SAA to move to the southern part of the highway so it can supply security to the road, and will that be kosher for Turkey? After all, the one hit in the petrol bombing was the Russian vehicle. Imagine that.

The plot also thickens with news of Assad sending Pantsir air defenses to Haftar’s LNA in Libya, which came as a surprise. That has Syria going into Libya without permission from the UN recognized government, when Assad had bashed the US and Turkey for doing that illegally to Syria.

Since the Russians are supplying the Pantsirs to Syria, which it badly needs against Israeli air attacks, Russia must have given its permission. Putin publicly siding with Turkey in Libya when Turkey is confronting Syria and Russia together in Idlib is one hell of a confusing political landscape, for me anyway.

Staying up with these wars of attrition that primarily go sideways is a tiring task … Jim W. Dean ] 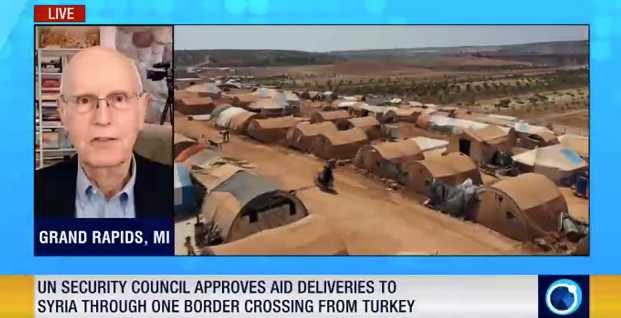