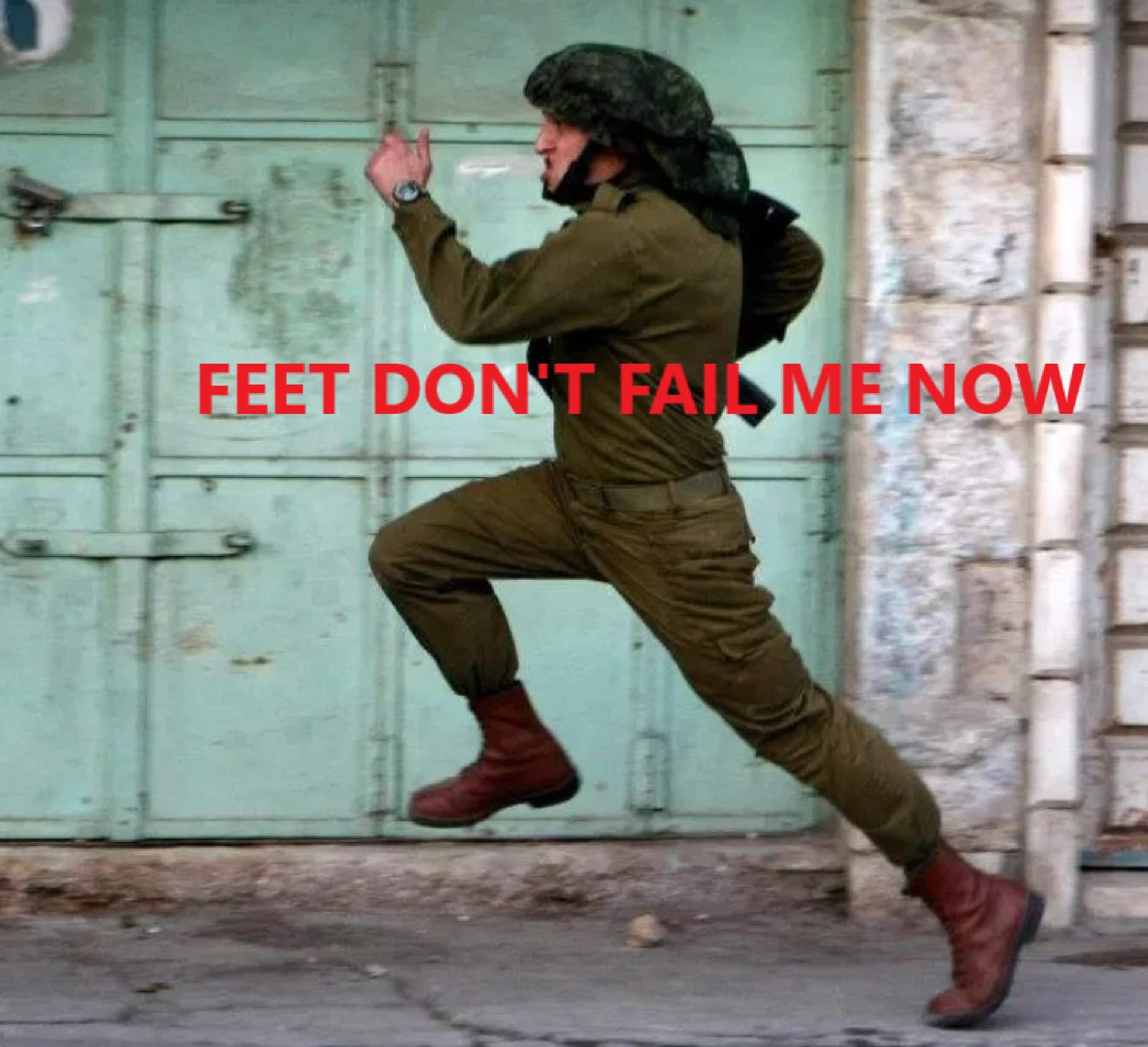 Guardian: Night upon night the chant goes up in front of Portland’s federal courthouse: “Whose streets?”  Who scared Trumpstain’s warriors?

The answer depends on the hour of the day. After Donald Trump sent federal agents to take control of a city he said had been abandoned by its mayor to anarchists and mob rule, the protesters still turning out in support of Black Lives Matter can make a legitimate claim that these are, as the chant goes, “our streets”.

Retweet if you agree #GestapoTrump is using Portland as a testing ground for a full blown police state. pic.twitter.com/FUvdIEwv8T

Department of Homeland Security taskforce agents were again out firing waves of teargas and throwing stun grenades against a hard core of a few hundred demonstrators in the early hours of Wednesday morning. The confrontation centered on the courthouse at the heart of several blocks of downtown Portland that have effectively fallen under the control of the protesters after the city police withdrew.

"That uniform is designed to blend into terrain, not to make you look like a warrior," Ret. Lt. Gen. Honoré says about federal troops in Portland, Oregon. "They're wearing these uniforms as a function of intimidation."https://t.co/zZtJtv2PbP

But after pushing back demonstrators, many of them kitted out in helmets and gas masks, the federal agents retreated into their courthouse citadel to mocking jeers and women who were part of the “Wall of Moms” protest linking arms and chanting: “Our streets.”

This ritual was played out three times on Wednesday morning but the end result was the same as every other night. The DHS officers dispatched by the president to put down the demonstrations have instead become prisoners of the building they are ostensibly there to defend.

Guess who has an anti-racism analysis?

This is a beautiful man.pic.twitter.com/TYjs3ajNTZ

“The feds don’t have control of the streets,” said a woman holding a sign, “100% not a terrorist”, who gave her name only as Shannon. “I think they’re more scared than us. They’re hiding in there. They don’t know what they’re doing.”

I've stayed away from comments on Portland (now Chicago+) until I've studied the law in some detail. It's outrageous and against everything our nation's Founders stood for. I'll detail my views tonight on @Lawrence on @MSNBC https://t.co/0r2bM2iV4l