Home World Speaking Truth To Empire: War in Yemen and 15 Million of... 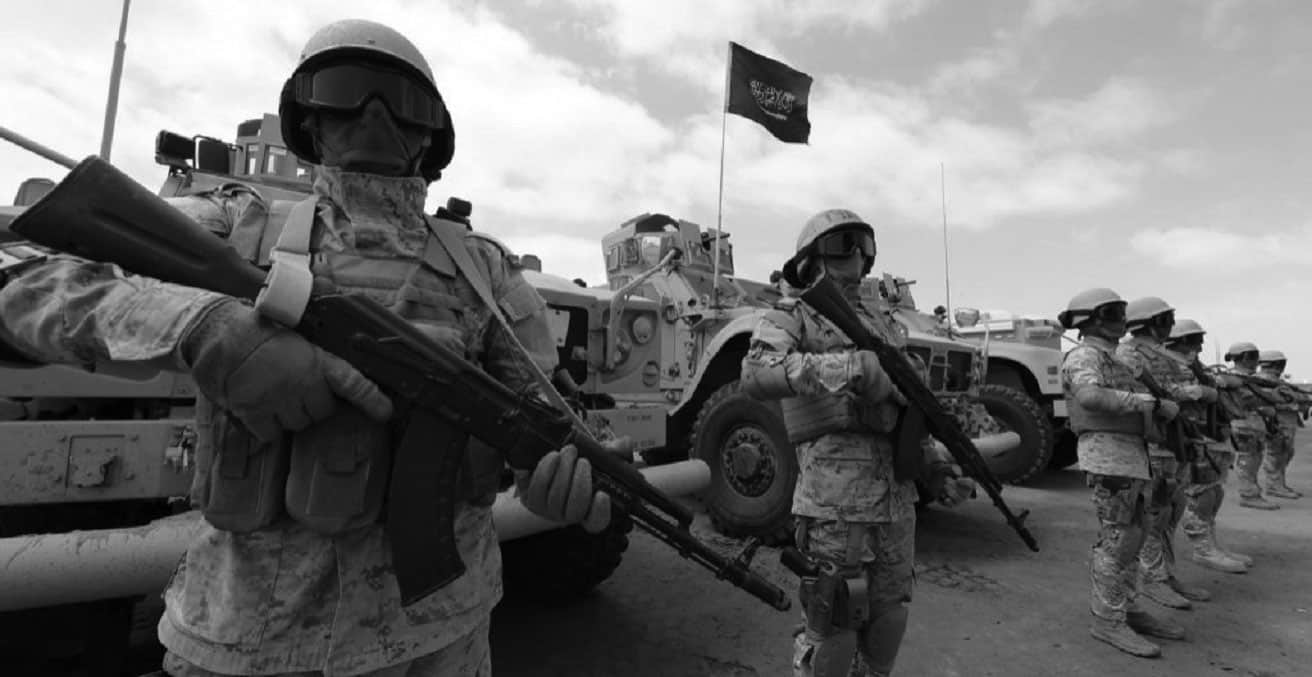 Shireen Al-Adeimi is an assistant professor of education at Michigan State University. Having lived through two civil wars in her country of birth, Yemen, she has played an active role in raising awareness about the U.S.-supported, Saudi-led war on Yemen since 2015. Through her work, she aims to encourage political action among fellow Americans to bring about an end to U.S. intervention in Yemen.