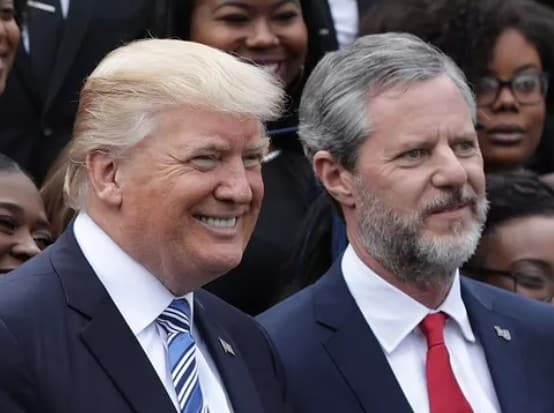 Robert Jones, CEO of the Public Religion Research Institute, comes from a line of white American Christians that stretches back before the Revolutionary War. His ancestors weren’t large plantation owners or Confederate generals, or ― as far as he knows ― active members of the Ku Klux Klan. For much of his life, Jones believed the “unremarkable” nature of his family’s background meant that white supremacy wasn’t a part of their history.

But he’s recently started to tell a different kind of story ― one that acknowledges that white privilege shaped his family’s sojourn on American soil.

His ancestors were wealthy enough to own slaves, Jones said. The family settled in Georgia on land the government seized from indigenous Creek and Cherokee people. They became Southern Baptists, part of a denomination founded in 1845 on the belief that it was perfectly moral for Christians to be slave owners.

Decades later, after Jones’s great-grandfather was killed in a clay mining accident, co-workers allegedly killed an innocent Black worker in retaliation. Jones still remembers how satisfied his great-uncle appeared while retelling that story, as if this arbitrary and unjustified act of racial violence helped balance the scales after a white man’s death.

It wouldn’t be hard for many white Christians to find examples of white supremacy’s claims on their own family’s trees, Jones said. But white Christians’ image of themselves and their religion has been warped by what Jones calls “white-supremacy-induced amnesia.”

Jones wrestles with that amnesia in his new book, “White Too Long: The Legacy of White Supremacy in American Christianity.” He argues that white Christians ― from evangelicals in the South to mainline Protestants in the Midwest to Catholics in the Northeast ― weren’t just complacent onlookers while political leaders debated what to do about slavery, segregation and discrimination. White supremacist theology played a key role in shaping the American church from the very beginning, influencing not just the way denominations formed but also white Christians’ theology about salvation itself. read more…