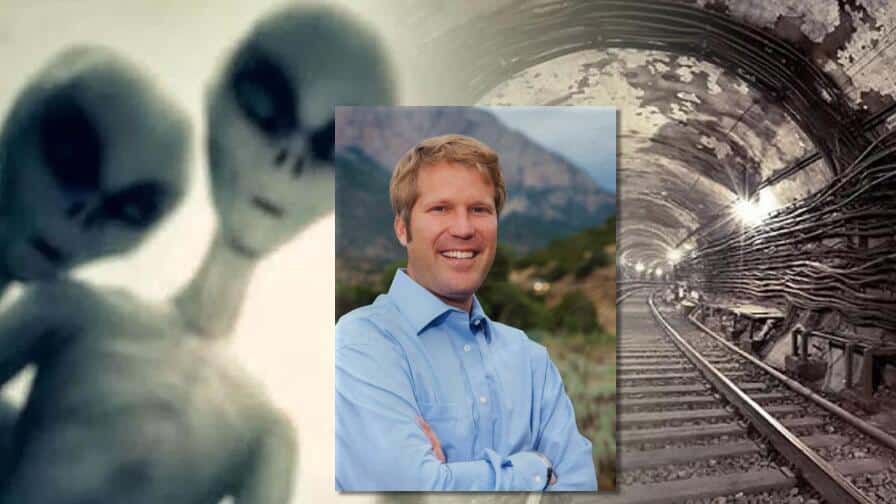 Trump’s Operation Legend near a DUMB? and no Memos of Understanding…

[ Note: In May 2000, Los Alamos National Laboratory was closed for 2 weeks and the surrounding towns evacuated completely for 4 days and nights due to a wildfire so hot that it melted guard rails along the road, the newspapers reported. Seems so long ago, since it was before the defining moment of the early 21st century on 9/11. It’s like BCE and A.D. time.

In July 2011, another raging wildfire closed Los Alamos. Another defining moment, the missed cataclysms that had been predicted for the year 2012. It is great that nothing really untoward happened, right? A mere 25 minutes by single-engine propeller plane southeast of Los Alamos is the big town of Albuquerque, a stone’s throw from the old Epstein Palace. You know. That one.

The question has to be posed, why do certain units have a hard on to be stationed in Albuquerque, a small city of 545,000 people, a bedroom community for Sandia National Laboratory and Kirtland AFB? What could be so pressing, especially since our competent elected officials do not favor Project Legend’s extension to the Duke City? ] During the Cerro Grande Fire of Los Alamos – May 2000 – the fire burned so hot that guard rails along the road were melted. Here elk seek refuge in a river against the roaring inferno, with 60-mph winds. What was being tested here?

New Mexico Senator Heinrich and Albuquerque Mayor Keller had supported federal agents before, but not now.

But now this is what Keller has to stay to President Trump and agents coming, “Ask us how you can help and we will work together on something that is in step with our community otherwise stay out.”

‘We will work together on something that is in step with our community; otherwise stay out,” Mayor Tim Keller

“We have no direct communication which is actually rare; usually with the federal government there are agreements that are exchanged, work product memorandums of understanding; we have no details on any of this which makes it extremely concerning,” Keller said.

Keller said he doesn’t think Albuquerque should have been selected at all.

“The president lumped a lot of cities in together in today,” Keller said. “We know we have a crime problem, but it is nowhere near what he described what is happening in other cities like Chicago and Kansas City.”

What moves out of the US state of New Mexico when its workers are evacuated for a full week, as in May 2000 and July 2011? The wildfire captured national attention as it quickly spread to the outskirts of the Los Alamos National Laboratory and forced the evacuation of the entire population of 12,000 in Los Alamos for a full week.