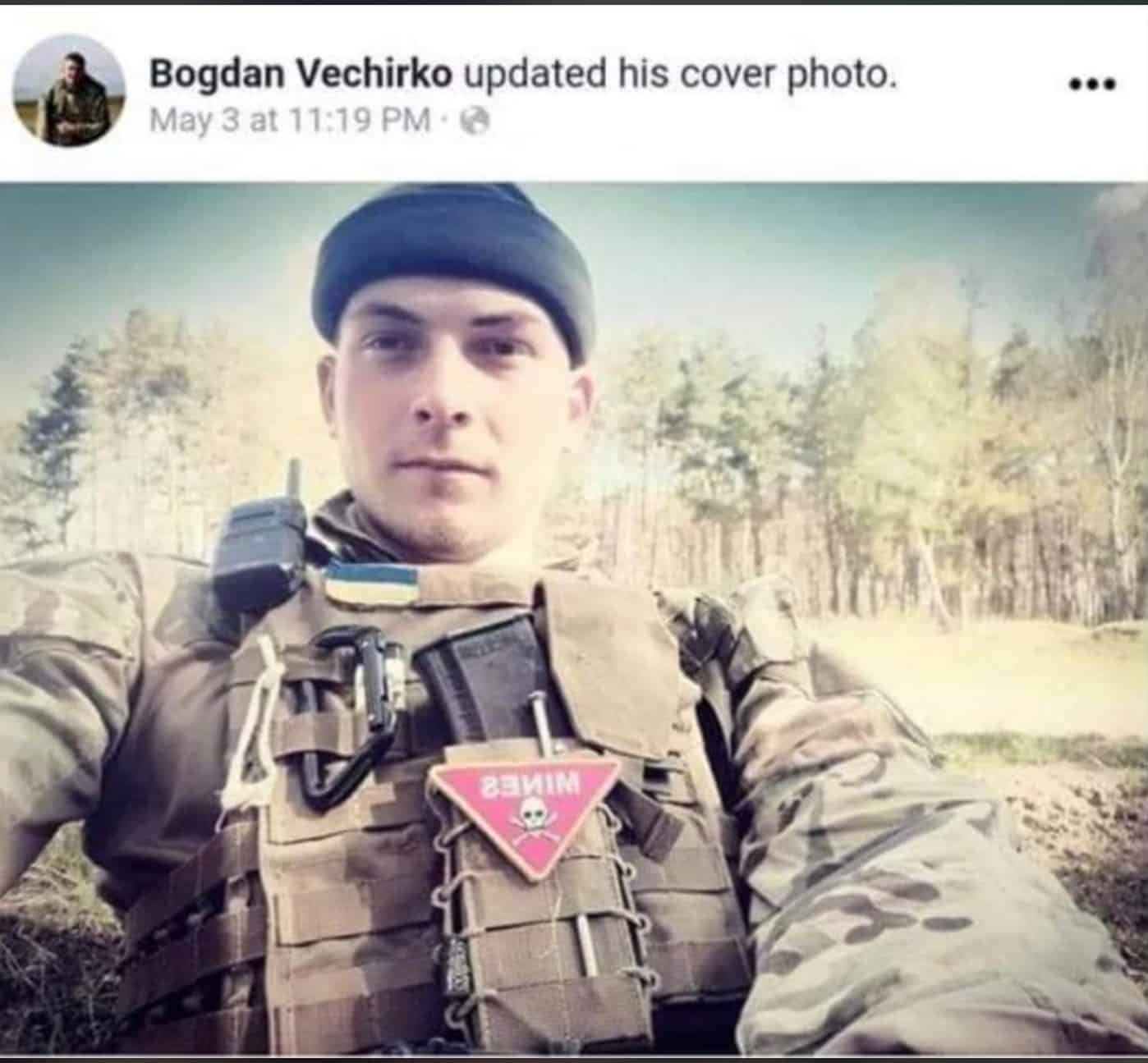 Let’s talk Austin last night.  What we know, our victim was pushing his girl friend who is a quadruple amputee in a wheel chair.  Garrett Foster, a USAF veteran was armed, legally carrying an AK type weapon.

Barr’s CIA background, where he partnered with Robert Mueller, is outlined here by Chip Tatum in his book, “The Mule.”

A car, driven by ??????? sped past a police blockade and into the protesters.  Shooting began and Foster was hit 5 times by gunfire from the car, which was soon surrounded by the same police that allowed it to pass.  Someone was removed from the vehicle and the vehicle was then removed.

We were told that someone, this was 24 hours ago, is “helping police with their inquiries.”

Our sources tell us that the person who killed USAF veteran Foster was “law enforcement” and is NOT in custody at all.

Friends in Austin said he identified himself as a “constable,” the Texas term for a white person with a gun.  I was a Harris County (Houston) constable. (White guy with gun)

A more sinister version has the shooter a “Federal officer,” probably Border Patrol, the most corrupt police organization in the country, the errand boys for the cartels.  More Border Patrol are convicted of crimes than any other occupation in America other than members of congress.

Let’s wait this one out.

Now we have this one:

OK, watch this one again but turn the volume up all the way.  Here’s the body cam of the last few seconds, leaving out the very very very strange audio.

OK internet researchers, who is the dead perpetrator?  Who was the heroic (really) officer?

When it happened, the perp was an employee of the State of Michigan Department of Transportation.  Today?  He no longer exists and, in fact, never existed, like one of Fetzer’s Sandy Hood kids.

Now we go to Seattle and the horrific killings there.  This video is the worst of them:

The driver, we were all told, was, to great relief, an “African American” named Dawit Kelete.

Until it was scrubbed, we got his social media.  He played Soccer and Basketball and University of Washington and liked having his photo taken with attractive girls or at least girls with huge asses.

Dawit, however, is not African American but he is from Africa, sort of or “just barely.”  He is Eritrean (like Somalia sort of).  Why no mention of him as an immigrant?

He is supposedly held on bond.  There is a total blackout (excuse that) of his personal history (CIA) or his parents (CIA) or where he lived or worked (CIA).  He is a ghost.  Look him up, find his address, phone or employment or where he got the Jaguar.

Then find out why he ran into folks at 100 mph, driving magically around a police blockade.  They claim he drove the wrong way down an exit ramp…oh..it was blocked by police too, but since media punks never ask questions, a shit answer is always enough.

If you didn’t see this one, you might have caught the movie:

It may well be the same truck.

Driving the truck was Ukrainian CIA sponsored militia jihadist Bogdan Vechirko.  Police let him go with a verbal warning.  Check this photo of Bogdan in his truck driving outfit:

Little is known about the Ukrainian in the United States. Reporters learned that Vechirko is a fan of the Republican Party and Donald Trump. In 2018-2019, he donated three times $ 100-115 both to the party and to the Trump Make America Great Again Committee.

On September 10, Bogdan Vechirko was listed in the party report as unemployed.

At the same time, the publication “Focus” later announced that the American Vechirko is a full namesake of a Ukrainian who has never traveled to the United States and is in Ukraine.

VT has Bogdan Vechirko living in Ukraine only days before this incident.  He is still there.  This is him on May 15, 2020:

This is the other him, with a different face but enough to use his documents if you didn’t check too close, from his mugshot before being released:

In Ukraine, they claim he was working for Hillary Clinton as one of the Maidan snipers.  I’ll bet he knows George Soros personally.

“In social networks, Bogdan had more than 250 compatriots from Ukraine, Zhitomir and Vinnitsa region – fighters from the airborne brigades of the Armed Forces of Ukraine. The pictures that we managed to screen from Bogdan’s Facebook profile give reason to believe that he participated in the ATO.
Strange Bogdan, strange case …

After the collision incident, all information about Bogdan during the period of both Maidans in Ukraine was deleted.
My version is this: he is one of the “activists” trained to participate in the Maidans under the roof of the CIA during the Clinton and Obama times.”