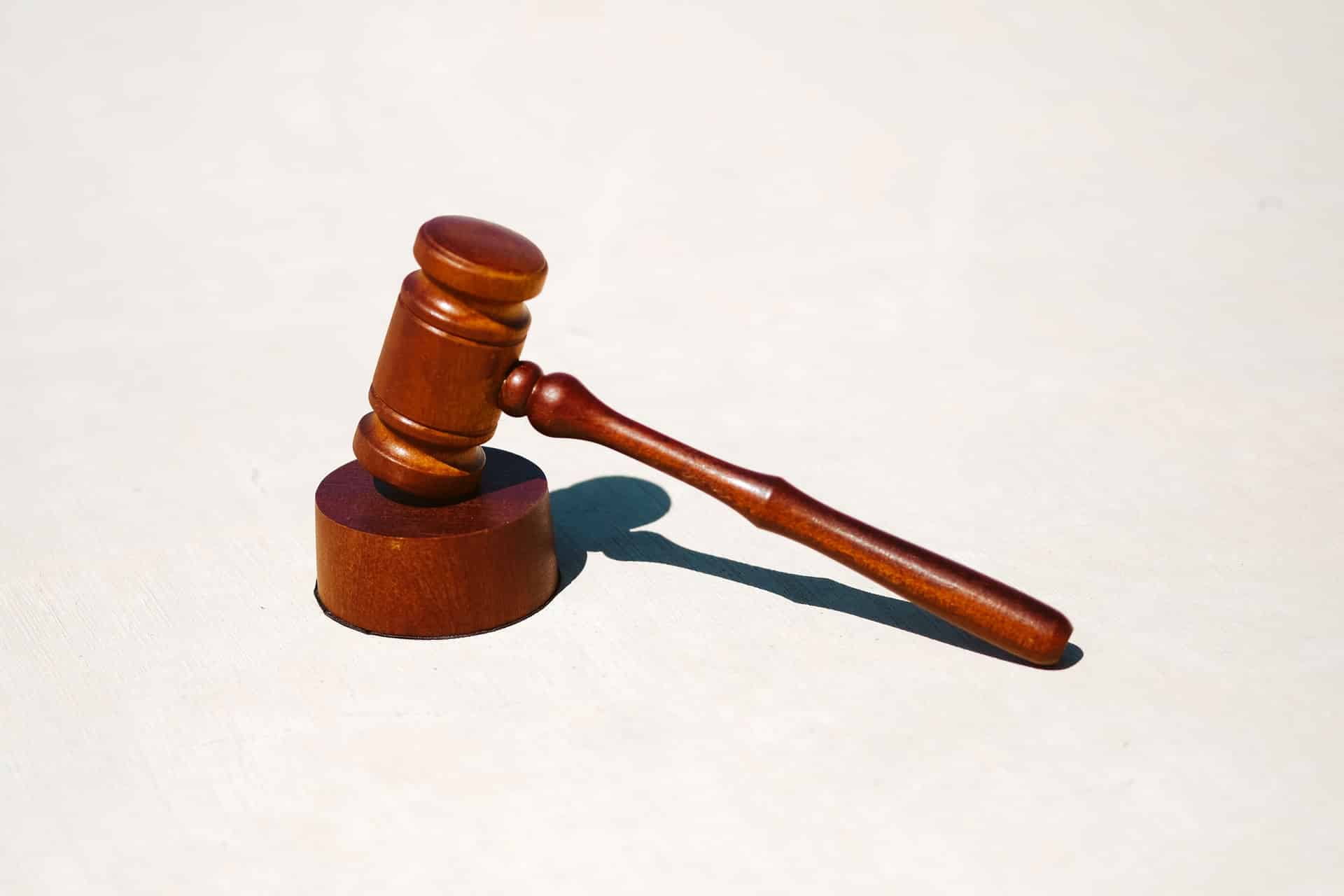 Until the end of last year, the Feres Doctrine, a 1950 ruling from the Supreme Court, prevented active-duty service members from suing for medical malpractice.  This law has now been changed, paving the way for active military personnel to seek compensation for medical negligence. Now lawmakers are reviewing a bill aiming to protect veterans who experience VA medical malpractice specifically.

Leading the charge is Marine veteran Brian Tally, who was injured by medical malpractice at the hands of the Department of Veterans Affairs. He has been working solidly ever since to ensure that other veterans do not go through the same experience, and has two bills in Congress named after him. The House Veterans Affairs Committee brought one of these bills to a hearing  for the first time earlier this July. The Brian Tally VA Employment Transparency Act would ensure that veterans filing a claim against the VA for medical malpractice would wait no longer than 30 days to receive a notice of legal counsel from the VA, as well as the statute of limitations associated with the claim and the position of any practitioners involved in the case. This would allow veterans the necessary time to work with a  medical neglect lawyer to establish the four key elements of medical malpractice and gather the necessary documents to seek compensation.

Rep. Mike Levin,  who sponsored the bill, said, “It is unacceptable that any veteran be denied the right to pursue a claim because of a lack of transparency by VA,” and praised Tally for his commitment to the cause. During the hearing, Levin asked VA officials about their policies for communicating about medical malpractice claims, but technical difficulties meant the answer could not be heard. Levin accused the VA of allowing veterans to be denied legal help because information is not provided quickly enough.

The need for swift action in medical malpractice cases is illustrated by Tally’s own experience. His debilitating back pain was misdiagnosed by an independent contractor working for the VA, which meant that critical care was delayed for months. Tally was forced to pay for private care, which revealed a life-threatening condition that could have been fatal were it left untreated. VA officials admit that the care Tally received from the VA was inadequate, but a legal loophole allows them to deny responsibility for the event – thus leaving him with no opportunity to take legal action. Responsibility was passed to the contractor, but the delay in information being passed on meant the statute of limitations had passed before he was able to file a claim.

Veterans who experience VA medical malpractice have a short window of time in which to seek legal recourse. The Brian Tally VA Employment Transparency Act aims to ensure that the VA works swiftly and communicates efficiently to allow this to happen.