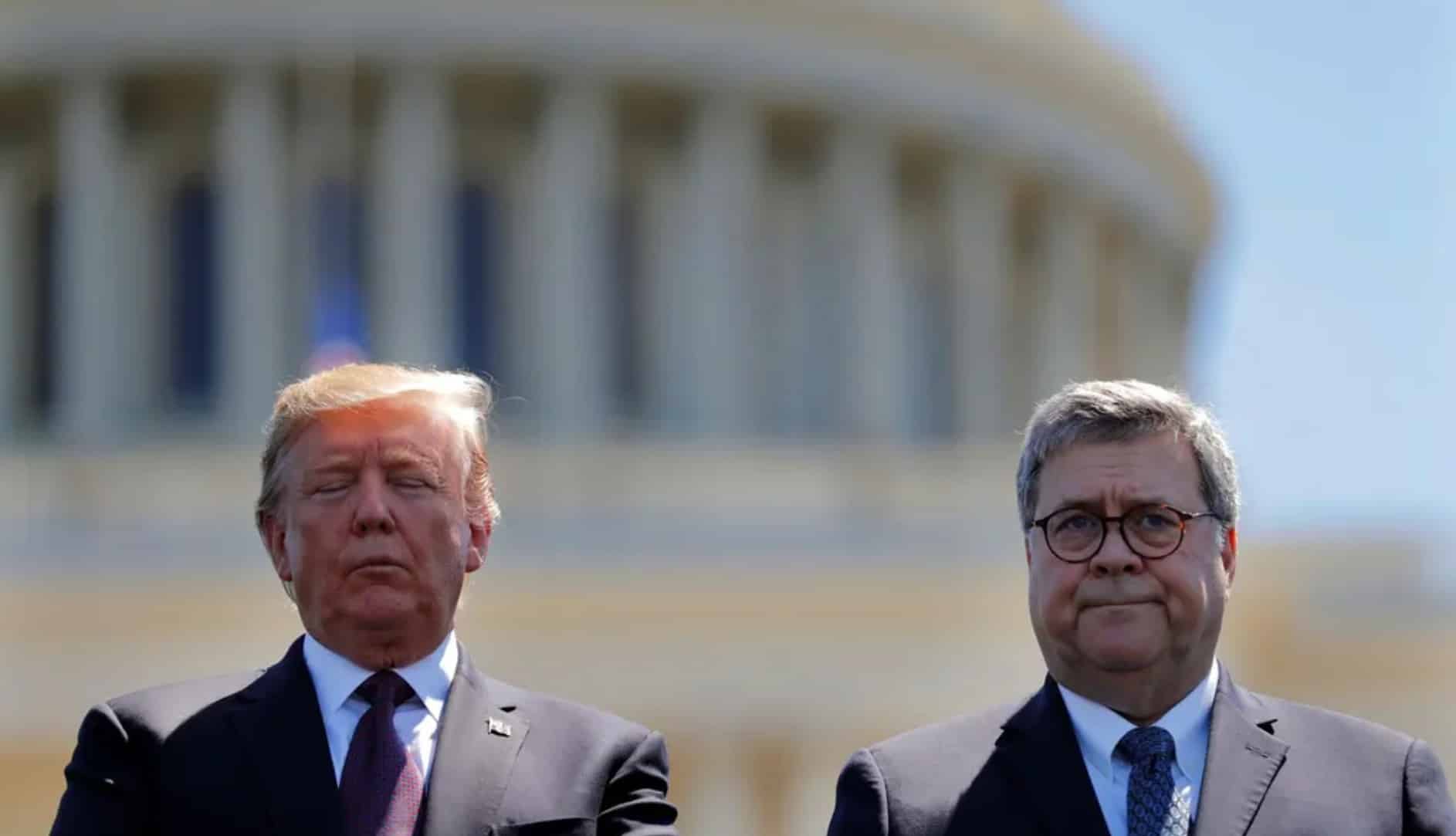 William Barr was hungry. “Mr Chairman, could we take a five-minute break?” the attorney general asked Jerry Nadler of the House of Representatives’ judiciary committee. “No,” retorted Nadler, his hearing almost done. Barr responded sardonically: “You’re a real class act.”
–
It was pure Barr: a proud, combative, unflappable and unapologetic partisan warrior in the loyal service of the White House.
–

During the five-hour session on Capitol Hill in Washington this week, Barr made clear why he has been dubbed Donald Trump’s faithful protector and personal  henchman. He defended using federal forces in US cities, denied giving Trump’s allies favorable treatment and demurred on issues such as foreign election interference or whether November’s poll can be postponed.

For critics, it was proof positive that Barr’s unswerving loyalty to the president has torn down the wall that separates the White House and justice department and ensures law enforcement operates independent of politics. Some believe he now poses an existential threat to democracy itself.

“Because of his position as the attorney general, he has control over a lot of what’s acceptable and what isn’t under the law up until the point where the federal judiciary can stop him. It makes him very dangerous, especially when you’re dealing with a president who has no regard for the constitution or the rule of law,” said Tara Setmayer, a former Republican communications director on Capitol Hill.

During his 18 months in office, Barr, 70, has backed Trump even as he defies norms, stokes division and is buffeted by the coronavirus pandemic, economic slump and tumbling poll numbers. Democrats have demanded his impeachment, accused him of politicizing the justice department and enabling an “imperial presidency” like no other.  Read more…