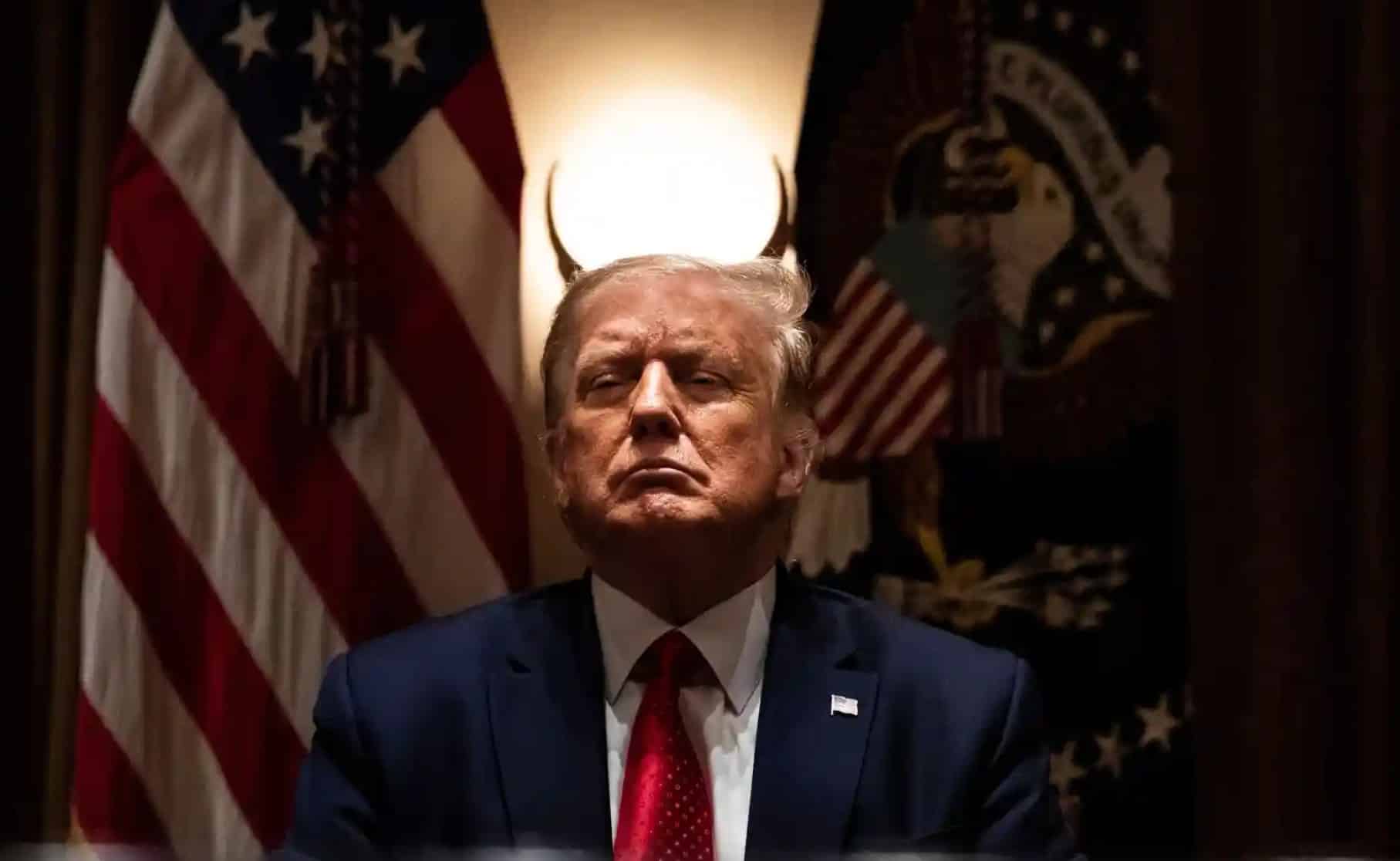 “Voters rarely seek the replica of what they have,” he wrote. “They almost always seek the remedy, the candidate who has the personal qualities the public finds lacking in the departing executive.”

Ten months later, America elected Obama’s polar opposite, Donald Trump: Moriarty to his Holmes, Joker to his Batman, antimatter to matter. According to Paul Begala, a doyen of Democratic politics, the theory bodes well for Joe Biden.
–
“Too many Democrats were trying to be just as pugilistic in their way as Trump is,” he says, by phone from a farm in Virginia’s Shenandoah Valley. “
–
I’ve known Joe a very long time and I think his most dominant character feature is empathy. He’s bright and he’s experienced but he’s so empathetic. We’ve seen him through tragedy. He’s been very good to me and my family.
–

“If there were a time where we needed empathy, it’s now. He has experience, which used to be a bad thing, he has competence and empathy and that’s exactly the opposite of Trump. So if we want the replica, we’re not going to vote for Joe. But if we want the remedy – and I think we do – he’s very well positioned to win.”

Now 59, Begala was a chief strategist for Bill Clinton’s 1992 campaign and served in the White House as counselor to the president, then advised a Super Pac that helped elect Barack Obama in 2012.

He describes Lyndon Johnson, Clinton and Obama as the three “Rushmore-worthy” presidents of his lifetime. He is also a familiar face on CNN and has written six books, the latest of which is You’re Fired: The Perfect Guide to Beating Donald Trump.