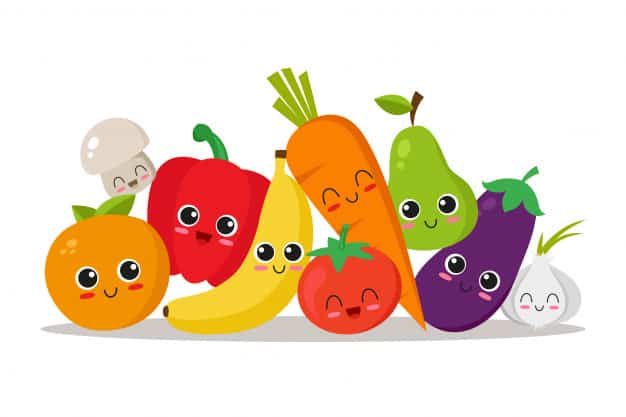 If someone would watch the cats, I might be in Sturgis myself.  Motorcycling is a calling and I have ‘had the bug’ for 57 years.

Ted (VT/Swiss/CH) called yesterday from Montana.  Visitors from infected states are now killing Montana on their ‘vacations.’  Montana stayed open, stayed well then ‘others’ did this, but what should have stopped it?  Hospitals are full of out of state sick folks.

Let’s start with those who need the most help, those imprisoned in nursing homes.  Many/most/all have not seen their families in months.  Worse yet, it will be more months because of their grandchildren at the beach, at COVID parties, who play at infecting each other.  It is done here, it’s a big joke and while our older folks are locked up, they are being abused, carted around and are getting zero fucking care.

Talk to your kids, get them in line.

For the unlockologists out there, you made a mistake, get over it.  Move on. Some, even many, are even more stupid now that they have been proven utterly wrong.

Michigan, locked down, is doing pretty well…based on moderately good compliance.  However, we are, like Montana, overrun this summer by floods of infected state visitors, whose money supports our economy normally.

Some of our well-organized communities like Zeeland, Michigan, are taking care of people, paying rent, supplying food and looking after the sick.  OK, that’s one.  I can’t think of another.

How many people are broke?  How many hungry?  Time to an end to fake conservatism and Trumpism.  We need to save those around us or, depending on who you are, yourself.

As for kids, schools should have set up shifts, shortened classes, let up some online learning but preserved what they can as safely as possible, starting early, running late and paying teachers for their horrible risk and hiring vets to teach were other teachers opt-out, which is their right.

If they want to know how to do this, I am glad to help  Read below:

They gathered on a summer weekend in the small northwestern Minnesota town of Lake Park to pay their respects to 78-year-old Francis Perreault and share their grief and memories of the good times.

They hugged. They cried. They held hands and prayed and honored a man who was described by his daughter as “wonderful.”

Yet despite wearing masks and taking precautions, 30 family members became infected with COVID-19 within weeks of the mid-July services at St. Francis Xavier Catholic Church, and five became so sick they were hospitalized.

“We tried to do everything right, but of course when you’re grieving, you let your guard down,” said Stephanie Schindler, Perreault’s daughter. “One of my friends that got sick was wearing a mask the whole time. But of course, when you’re crying, you’re going to be rubbing your face.”

Schindler said the attendees did a good job observing precautions during the services, but discipline broke down afterward as people cried, hugged and held hands to pray. Even amid a pandemic, the natural human instinct to comfort one another is strong.

“I think it’s part of the process of coming to terms with things,” Schindler said. “It’s closure for the living and ­support for each other.”

Painful as it may be, it’s probably a good idea not to have such family gatherings during the pandemic, said Doug Schultz, a spokesman for the Minnesota Department of Health.