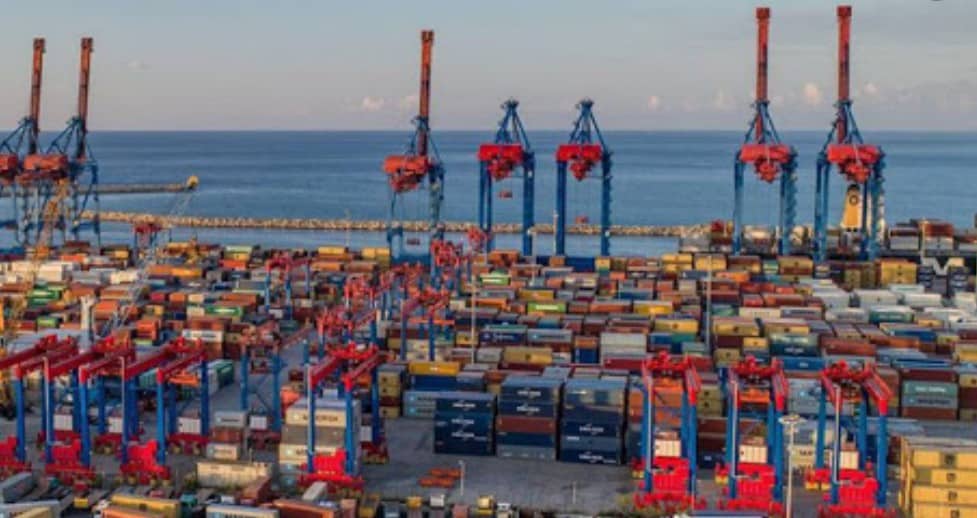 Veterans Today received this from an intelligence source who knows exactly how the Beirut nuclear attack was done. What he also knows is that Israel has planned this attack in advance, years in advance and anyone who says Israel doesn’t plan that far ahead can’t spell “Mossad.” The shocking truth about the nuclear attack on Beirut.

“How do you know that there was in fact that barge load quantity of-AN- in the port, or a single bag of it. There was none, Just the NK that is all. The rest is fake well orchestrated ploy.

Have anyone bothered to find that supposed factory in Georgia (Initially it was reported Moldova, but when SSNPS found no source for it, they found one in Georgia). Did anyone asked the Georgian factory if they really did sell that quantity, did the Lebanese idiots test one bag of it to determine what is the real content and consistency, or they just relied on Shipping cargo manifesto papers.

When you import and Export there are LC’s and other counter instruments (SGS inspection docs which did not exist for this shipment/impossible) to provide assurance for shipper that he will get paid and for buyers to receive goods which will show every detail of the transaction and the financial middleman handling the total invoice FOB.

Anyone looked at these docs to see who is the real buyer and how he paid for it in fact. This supposed buyer already changed 3 times in 4 days and no one thought of it as just Israeli front company that is in fact fictitious.

There is no problem of its non existence because it was not the intended recipient of the AN shipment in the first place, it was through using route diversion tactic intended for Beiru(t) delivery.

I mean wanna cut this short. It is all fake, and now, today, they are repeating it in port of Aden, smart port authority immediately denied the media reports.

Here is how either the Mossad or CIA orchestrated the scam.

They surely did not expect the court decision to take that long, but they made sure the Israeli/American agents at the port are compliant with keeping that dirt stored for years at great cost for the port.

It was all a cover for the-N- drop, that is all.

If you are engaged in IM/EX business which I did for 2 decades from China, India and South America and Middle East, you will know how silly the Lebanese are. Ports charges storage by the sq2 ft a hefty price, specially in covered hanger.

You telling me entire #12 was for 6 years (that too is changed 3 times) granted free to store the dirt bags. Never liquidated at custom auction at year end. What a joke. Someone got paid to cover up the shipment until it was needed for the right time, a day or 2 before the court poop its worthless and hoaxed decision.

If this was in fact AN with the high consistency, the “Hizb” or dozens of militias and smuggling gangs would have raided it the first couple of month in storage. Have 17 cousins that would have done that. They know every cranny of every port in “Leb” and whats in it, it will be the following week passing through Daboussieh to “Syr” and get premium price for it.

Israel agents are continually at the port, in fact they run the port, everyone knows that. Are you to believe that they don’t check and audit shipping manifestos and track it it all the way from source port for almost every Middle East country…common. One day I will have time to publish my horror experiences with the Israeli on this shipments tracking issue.

Fake Georgian Source, Fake Buyer, Fake salvage ship, fake content for cover story that was delayed to put to use because of a court decision. The only real deal is one heck of “NK” and I would not rule out US action here along with the Israeli.”