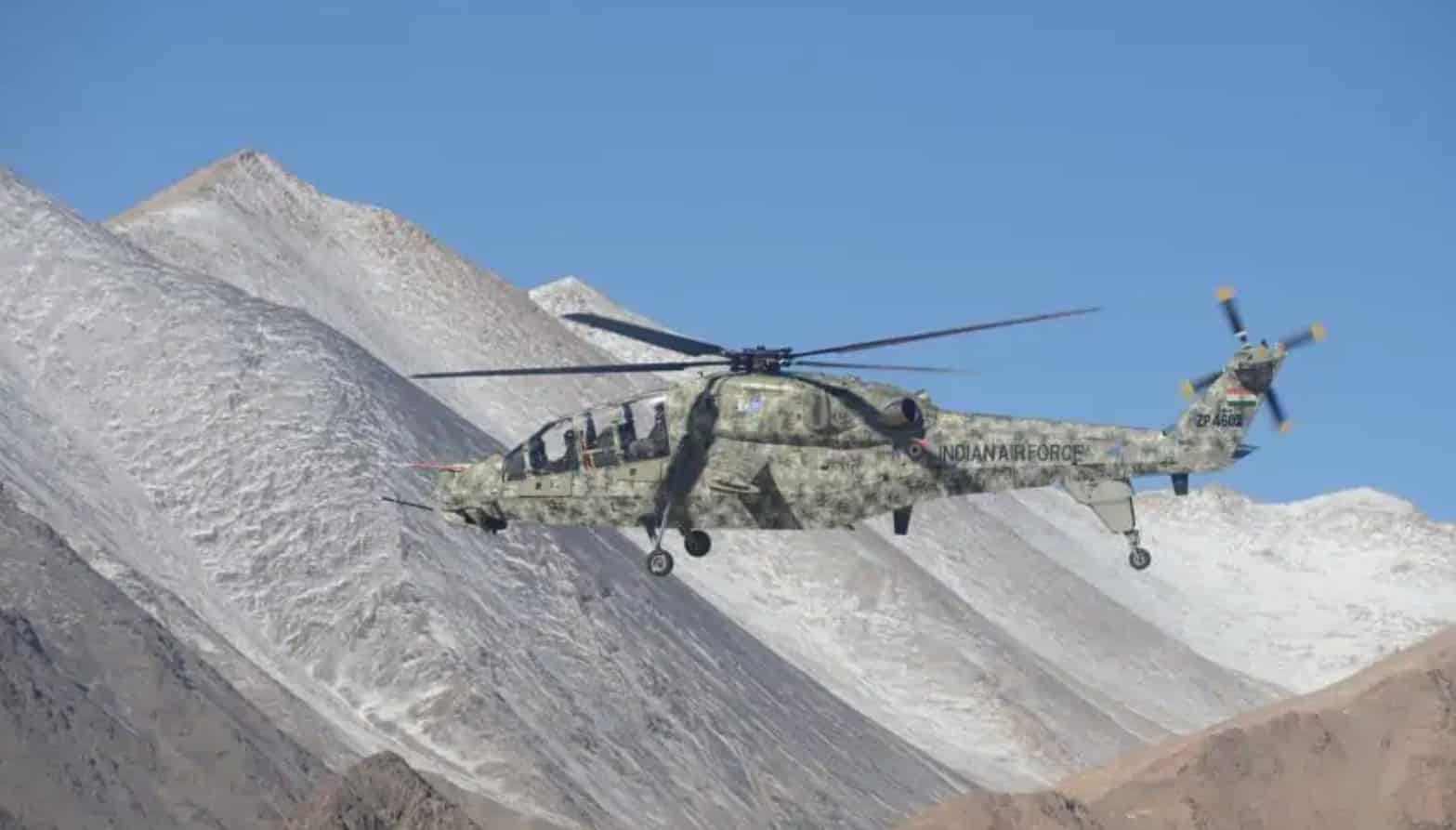 The world knows but choses to ignore that Indian Prime Minister Modi’s change of Status Quo in Ladakh and Indian Occupied Kashmir was an illegal bravado in contempt of international law.

Perhaps I am being too kind, as the prophets of free economy and dominance may just have prompted him along this brinkmanship. Back in the days of Hind-Chini Bhai Bhai (1947-60), both India and China discussed and agreed that China would be contained one day and breakout would be the only option.

Modi’s motivations to behold such a contemptuous and disruptive policy arose from his own biases and historic predispositions of a mythical Bharat of antiquity, and the alignment of containing China and Pakistan in pursuit of a century old, great game. No wonder that this alignment overnight converted him from an international outcast to a good guy.

First a constitutional amendment and then publishing a new map slicing off territories in Pakistan and China was bound to create ripples and tremors. China and Pakistan perceived Modi’s actions at changing a status quo as creating a ‘New Abnormal’.

It is impossible that Modi could actually accomplish his imagined boundaries with a two front confrontation. Yet the underlying message was that Shinning India was ready to take on China and Pakistan in a military standoff as a counterweight to a Chinese economic breakout through Myanmar/Bangladesh and Pakistan. He dreamed of making India a new hegemon and beyond: a super power?

This ill-conceived Indian policy backed by the residue of Cold War has already backfired.

All along the Sino-Indian border, China occupies all dominating geographical features.

From Demchok in Himachal Pradesh to Fingers to Hot Springs to Galwan and now the Depsang Bottleneck to Daulat Beg Oldi, Indian interior lines all along Western Ladakh are vulnerable.

It is a big public relations exercise by the Indian government to substitute facts with fiction and eclipse the horrid humiliation it has endured in Western Ladakh. Therefore a tweet by an Indian mentions Rajnath Singh watching the PLA parade in Moscow, Amit Shah on a horse trading spree in Manipur and Modi busy promoting tourism in UP.

Many years ago I theorised that,

“Just like Technology rebalanced the Trinity of Clausewitz, economics powered by Technology is circumventing the Strategy of Containment. With the Chinese power house heating up to full potential, new market accesses are inevitable. To keep this industrial juggernaut moving, China needs market access, energy and export routes. China has already cosied with energy giant Russia and wants uninterrupted supply routes of oil from Middle East.

One such route is to collect oil from Gwadar and siphon it to mainland China through Myanmar. No wonder that Arakan is unstable and separatism in Balochistan is over projected. Components of One Belt One Road projects are running all over from China to Europe, but it is CPEC that is becoming a sore in Pakistan-US relations. This is the pivot and the fulcrum”.

Pakistan is where three Asias and military boundaries of CENTCOM and Indo-Pacific Command meet.

I termed this Chinese attempt to breakout through this military containment ring with superior economic capacity and compatible technologies as the “End of Geostrategy”.

“The Great Game of the Asian Century (End of Geostrategy) was launched by Modi’s unilateral change of status of IOJK, and threats to AJK (CPEC) and Ladakh. On 25th June China and Russia’s message to India will be”: ‘Rise with Asia’ or ‘Sink with America’. This indeed has been the message by Russia on Indian Defence Minister Rajnath Singh’s recent visit.

A supposedly modern army accomplished in six levels of warfare including Star Wars began begging for latest military arsenals and spares for its aging Russian equipment immediately after it initiated the Great Game.

Russians are in no hurry and they realise more than ever before that their future is with Asia. In China, they have a new ally daring to do with soft power what Russia failed, in over a century.

China knew that the USA was building India as a checkmate to Chinese expansion through the twin prongs from Myanmar-Bangladesh and Pakistan to the outside world. The political economy played by USA contained Europe through the German-Russian Standoff, brought a recession in Russia through Ukraine crises, slowed down the Japanese car and semiconductor industries and willingly handed over control of many US based multi nationals to Indians.

Surprisingly, China outwitted the Americans in the game of “free economy,’ as today there are 120 Chinese companies in the Global Fortune 500 list against 7 Indian. Economic predictions of an Asian Century are ominous for the Bretton Woods economy and India much like the faltered military juggernaut that it is; chosen to lead the economic containment ring against China.

India as counter weight to China and Pakistan as counter weight to godless communism were built into the Partition Map prepared by Frank Wavell and notified by Radcliffe. Pakistan performed its duty. Now it is India’s time to perform. This is where the dreams of ‘Akhand Bharat, Bharat Versha and the old Great Game coincide’. Both sides have chosen wrong horses.

Within the cesspool of its muddled policy, India has lost the initiative in Ladakh. It cannot wrest it back, neither militarily nor politically.

Militarily because it has failed to develop a military system and force structure that can challenge China along thousands of kilometres augmented by a periphery of hostile neighbours. All its formations and logistics are Pakistan specific. The dual arms policy, the keenness of assembling semi knocked down kits called indigenising and heavy dependence on spares from diverse sources are all counterproductive.

The political cesspool of India is even worse. In the present crises, it has no legal authority to go to United Nations. The unilateral demarcation of new boundaries provided a legal dimension of conflict to China and Pakistan. Even a dependent and small country like Nepal is challenging India.

China’s move to dominate and invest Depsang is a military initiative with strategic and political ramifications. The alternating roads leading to Daulat Beg Oldi, one in full view of the Chinese and other meandering through dead ground are now vulnerable. If the news in the Indian media about a 16 Kilometer advance in this sector is true, then the main Indian supply route to Daulat Beg Oldi and North Siachin is effectively blocked.

Down southwest, if China effectively enforces this blockade, the Indian air bridge will not be sustainable in the long run. With the Daulat Beg Oldi airstrip blocked, dropping supplies to a barricaded army will be an onerous task against superior Chinese capabilities.

Without firing a bullet, Chinese would be well on the way to siege warfare and dictating terms.