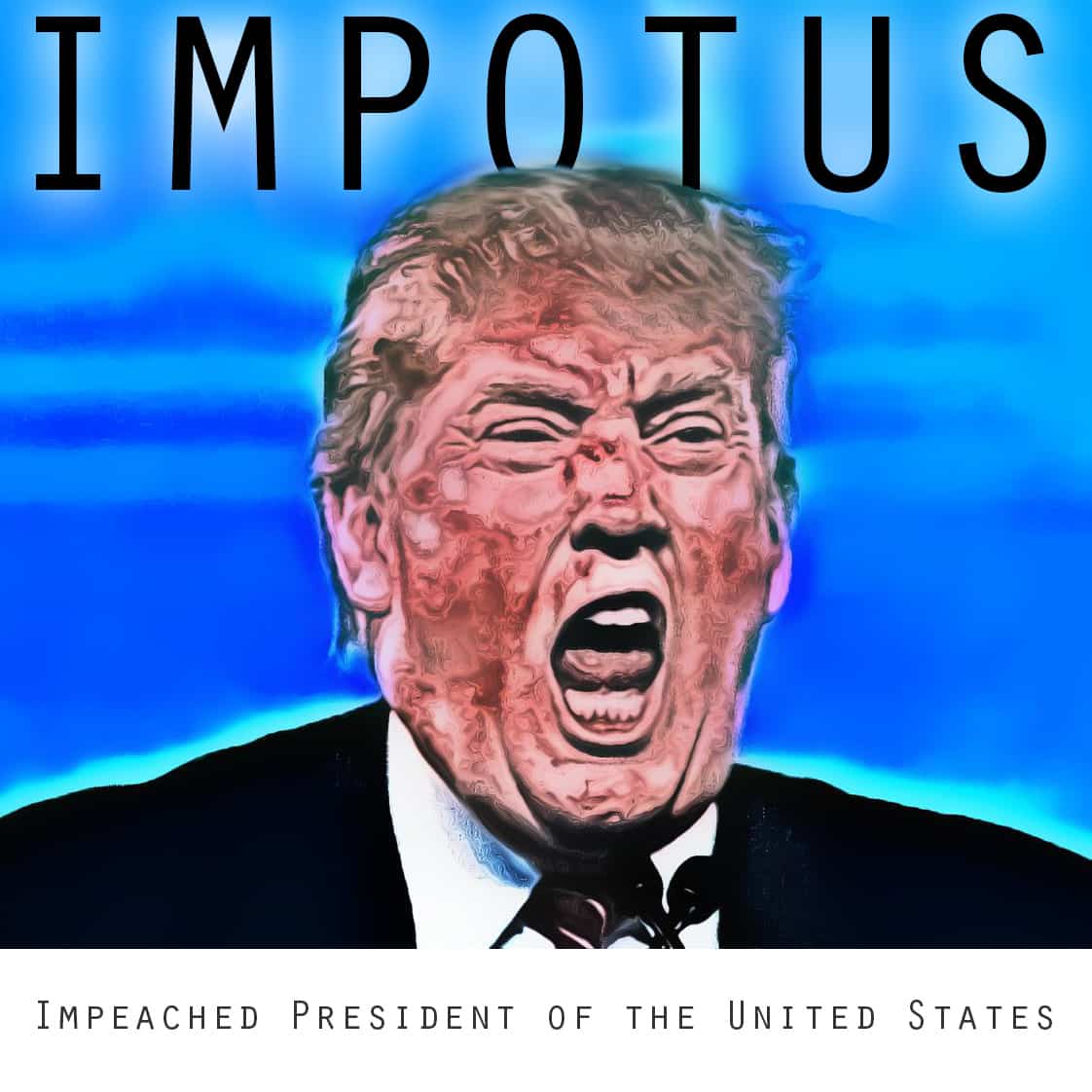 Daily Beast: President Donald Trump has come out and admitted what many have already accused him of—that he’s blocking federal aid for the U.S. Postal Service in an attempt to sabotage mass mail-in voting during November’s presidential election.

President Trump admitted in an interview he plans to block additional funding for the U.S. Postal Service in order to prevent increased voting by mail. https://t.co/5y70Hr7ikO

Congressional Democrats have demanded that a coronavirus relief bill include money to help post-office officials prepare for a presidential contest during the raging pandemic that has killed more than 165,000 Americans. In an interview with Fox Business Network on Thursday morning, Trump proudly admitted he was blocking the aid.

Trump admits to politicizing the Post Office to steal an election conducted by mail https://t.co/IszgYHo5Yc

Joe Biden has previously said it’s obvious Trump is trying to “indirectly steal the election by arguing that mail-in ballots don’t work.”  And from the Guardian:

“The president’s comments also come amid accusations that Louis DeJoy, the new postmaster general and a major Republican donor, is making cuts at the agency to intentionally slow down the mail. There are reports of severe mail delays in places across the country and the Washington Post and other news organizations published internal USPS documents last month saying there was a blanket ban on overtime and that workers were being told to leave mail behind if it will delay them on their routes. A USPS spokesman denied there was a blanket ban on overtime, but did not address questions about whether employees were being told to leave the mail behind.

Trump says he'll block funding for the Post Office in an effort to prevent voters from casting ballots by mail https://t.co/s3m31HZPk7

A slower mail service could have a big impact this fall because an unprecedented number of Americans are expected to vote by mail and many states require a ballot to arrive at an election office by election day, regardless of when it was put in the mail, in order to be counted. At least 65,000 ballots were rejected during the 2020 primaries because they arrived too late.

New: Federal judge in Pennsylvania orders Trump campaign & GOP to produce any evidence of vote-by-mail fraud in the state by Friday. The order, in a high-profile case about vote-by-mail, forces campaign to back up Trump’s false claims about massive fraud in postal voting.

The truth comes out. He's trying to steal the election by withholding funding from @USPS & obstructing vote by mail. This is a direct attack on the foundation of our democracy—free & fair elections.

Andrew Bates, a spokesman for Joe Biden, the presumptive Democratic presidential nominee, said in a statement Trump was attacking the US economy and democracy.

‘The president of the United States is sabotaging a basic service that hundreds of millions of people rely upon, cutting a critical lifeline for rural economies and for delivery of medicines, because he wants to deprive Americans of their fundamental right to vote safely during the most catastrophic public health crisis in over 100 years,’ he said.”