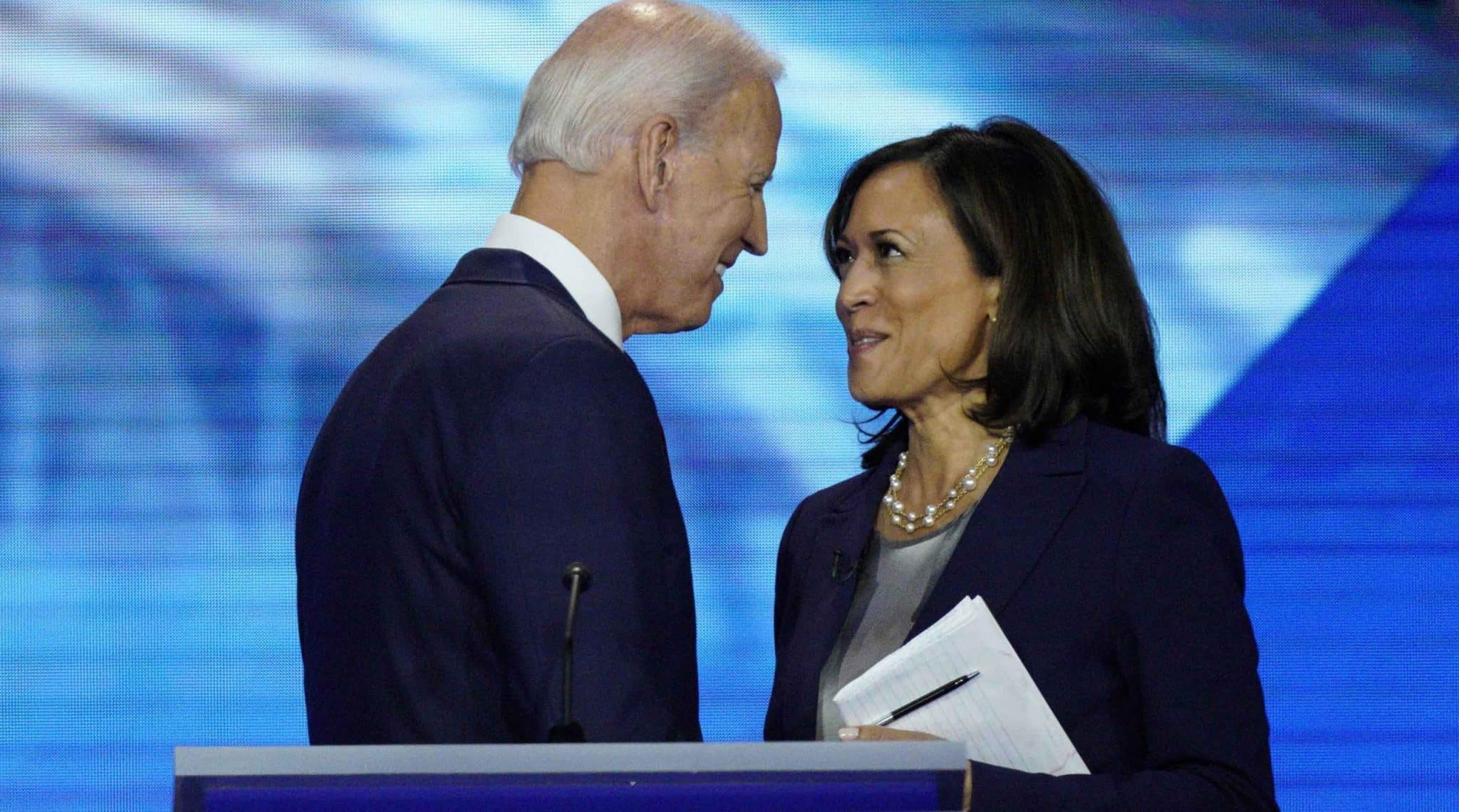 In his recent article “5 Jewish things to know about Kamala Harris,” Ron Kampeas of the Jewish Telegraphic Agency has said that Kamala Harris is “more AIPAC than J Street.”[1] This is not new at all. Harris sold her soul to the Israeli regime long ago. Back in 2017, Harris said unequivocally:

“Let me be clear about what I believe. I stand with Israel because of our shared values which are so fundamental to the founding of both our nations. I believe the bonds between the United States and Israel are unbreakable, and we can never let anyone drive a wedge between us.

“And I believe Israel should never be a partisan issue, and as long as I’m a United States senator, I will do everything in my power to ensure broad and bipartisan support for Israel’s security and right to self-defense.”[2]

What about the poor Palestinians, Ms. Harris? Do they have the right to self-defense? What if your home, your children, your neighbor, and country were literally obliterated by a racist and terrorist state? What if the same state continues to expel the Palestinians from their homes through the so-called the annexation plan? Do you have a moral right to fight back? We keep beating a dead horse, but it seems pertinent to bring in Israeli and Zionist historian Benny Morris in our political equation here again. Morris declared:

Will Harris address that specific issue for us? Doesn’t she know that this liquidation process is still going on under a different name (the so-called Israeli settlements)? Does she mean to tell us that wiping the Palestinians off the map isn’t as bad or wicked as “anti-Semitic” slur? Harris declared elsewhere:

No one should have to worry about their children being raped by Israeli soldiers either. That is exactly what happened in 1948.[5] You see, Harris cannot address those issues because she is essentially working for Israel and AIPAC. Even the Jewish Daily Forward that AIPAC “should register as a foreign agent.”[6] The journal declared:

“But it’s AIPAC that is the registered lobby on Capitol Hill, and it is AIPAC whose clout on matters relating to Israel exceeds the clout of the National Rifle Association on matters related to guns; while the NRA’s sway is almost entirely over Republicans, AIPAC has historically drawn its support from both parties. Is there any place but AIPAC that not only gets Mike Pence, Paul Ryan, Mitch McConnell, Chuck Schumer and Nancy Pelosi in the same room, but also gets to hear them in near total agreement?”

“But there’s something strange, too, about AIPAC. Consider Vice President Mike Pence’s remarks at last year’s conference: ‘Every freedom-loving American stands with Israel — because her cause is our cause, her values are our values and her fight is our fight.’

“How can America’s representatives declare that any other country’s fight — even one as close to us as Israel is — is our fight, its cause our cause, its values our values?

“It’s precisely this kind of over-identification that George Washington warned against in his 1796 farewell address. ‘A passionate attachment of one nation for another produces a variety of evils,’ Washington said. ‘Sympathy for the favorite nation, facilitating the illusion of an imaginary common interest in cases where no real common interest exists… betrays the former into a participation in the quarrels and wars of the latter without adequate inducement or justification.’

“To protect against this kind of passionate attachment, the United States has laws in place that forbid foreign governments from wielding certain kinds of influence or lobbying.”[7]

The Israeli regime has been given unlimited access to the United States for years, and this has caused nothing but misery for Americans and much of the world.  So Kamala Harris is just going to support the elephant in the room. You cannot be an Israeli firster and be supporting the average American. It’s a blatant contradiction, one that continues to destroy virtually every presidential candidate in the United States.

Will Harris be better on the Israeli/Palestine issue than Trump? No doubt about it. Like Obama, perhaps she will call Benjamin Netanyahu or Israeli officials “chickenshit.” But she is still an Israeli firster.