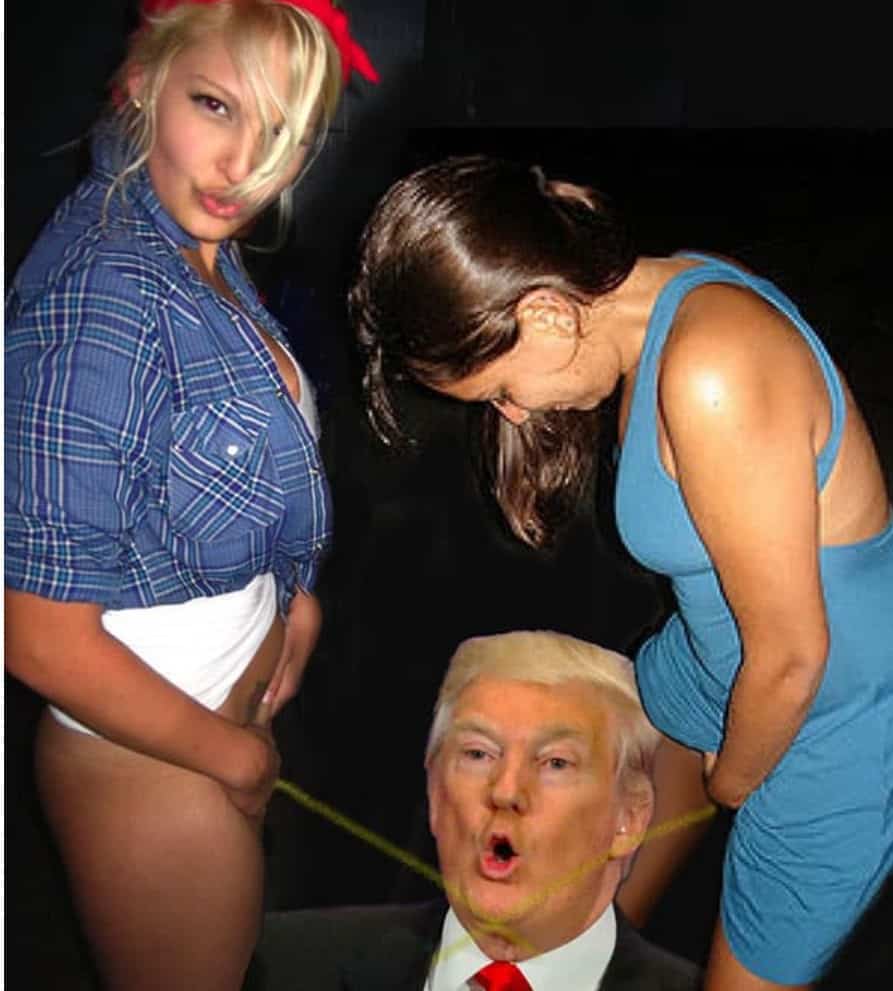 Forbes: President Donald Trump’s former personal lawyer Michael Cohen released the foreword to his forthcoming tell-all about the president, which makes unflattering allegations about Trump’s personal life and presidential campaign, including that he participated in “golden showers in a sex club in Vegas,” engaged in tax fraud and “cheated in the election, with Russian connivance.”

“Both sides were wrong. I knew that the reality was much more complicated and dangerous. Trump had colluded with the Russians, but not in the sophisticated ways imagined by his detractors. I also knew that the Mueller investigation was not a witch-hunt. Trump had cheated in the election, with Russian connivance, as you will discover in these pages, because doing anything—and I mean anything—to ‘win’ has always been his business model and way of life.”

Another reason to despise Trump. He has made golden showers part of our national lexicon.

I hate that we all have to live through this. #GoldenShowersTrump https://t.co/MEGmAOzfjk

In the foreword for Disloyal, Cohen says, “From golden showers in a sex club in Vegas, to tax fraud, to deals with corrupt officials from the former Soviet Union, to catch and kill conspiracies to silence Trump’s clandestine lovers, I wasn’t just a witness to the president’s rise—I was an active and eager participant.”

Cohen claims that Trump “colluded with the Russians, but not in the sophisticated ways imagined by his detractors,” adding the Mueller investigation “was not a witch-hunt” because Trump “had cheated in the election, with Russian connivance.”

you really are a POS pic.twitter.com/VhIZUY41nx

The foreword also says that Cohen lied to Trump’s wife, Melania, to hide affairs and that Trump “has no true friends because he “lived his entire life avoiding and evading taking responsibility for his actions.”

Trump is going to be pissed about Michael Cohen's book 😂 #GoldenShowersTrump#peetape pic.twitter.com/ULgHbdJiPn

@realDonaldTrump #GoldenShowersTrump So why is he so concerned with showerheads? pic.twitter.com/UfLJZOPEij