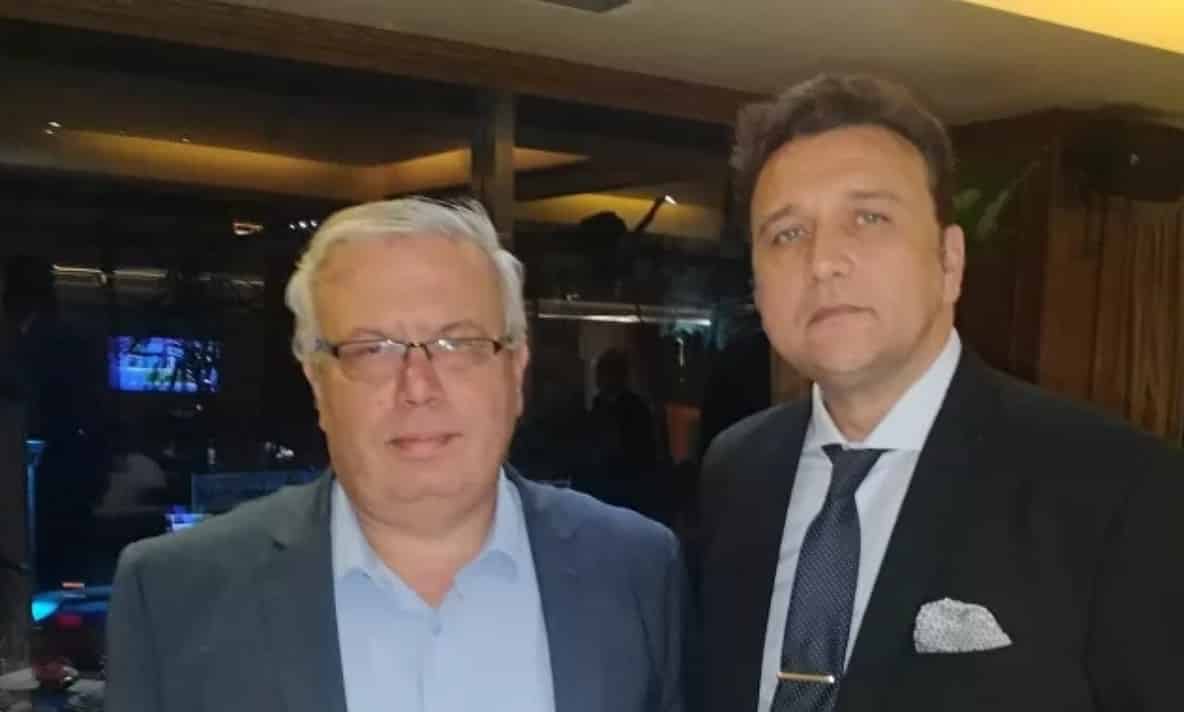 Sputnik: Global sympathy began to witness in Syria day after day against the background of Washington’s imposition of coercive measures through what has become known as the “Caesar Act”, targeting the Syrian people in their living capacity, to complement the effects of the war that was waged on them nine years ago, and with it the economic developments imposed by the Corona virus.

French human rights defenders, in solidarity with the Syrian people, arrived in the Syrian capital, Damascus, a few days ago, to discuss with their Syrian counterparts the legal measures to be taken in light of international laws through which Washington can condemn and deter this “Caesar Act” recently approved by the American administration.

During his meeting with the former Syrian Minister of Justice Najm al-Ahmad, the head of the French human rights delegation, Arnaud Devlay, explained to “Sputnik” that “the Israeli lobby is the one who pushed the so-called” Caesar Law “.

He stressed that it is not considered a law and does not derive any legitimacy from the United Nations, as it is outside international laws and applied only by the United States, according to which the Syrian government is prevented from commercial, financial, economic and other transactions.

He added that Washington applies sanctions not only to Syria, but to several other countries as well, despite the UN Security Council’s lack of approval for this procedure. 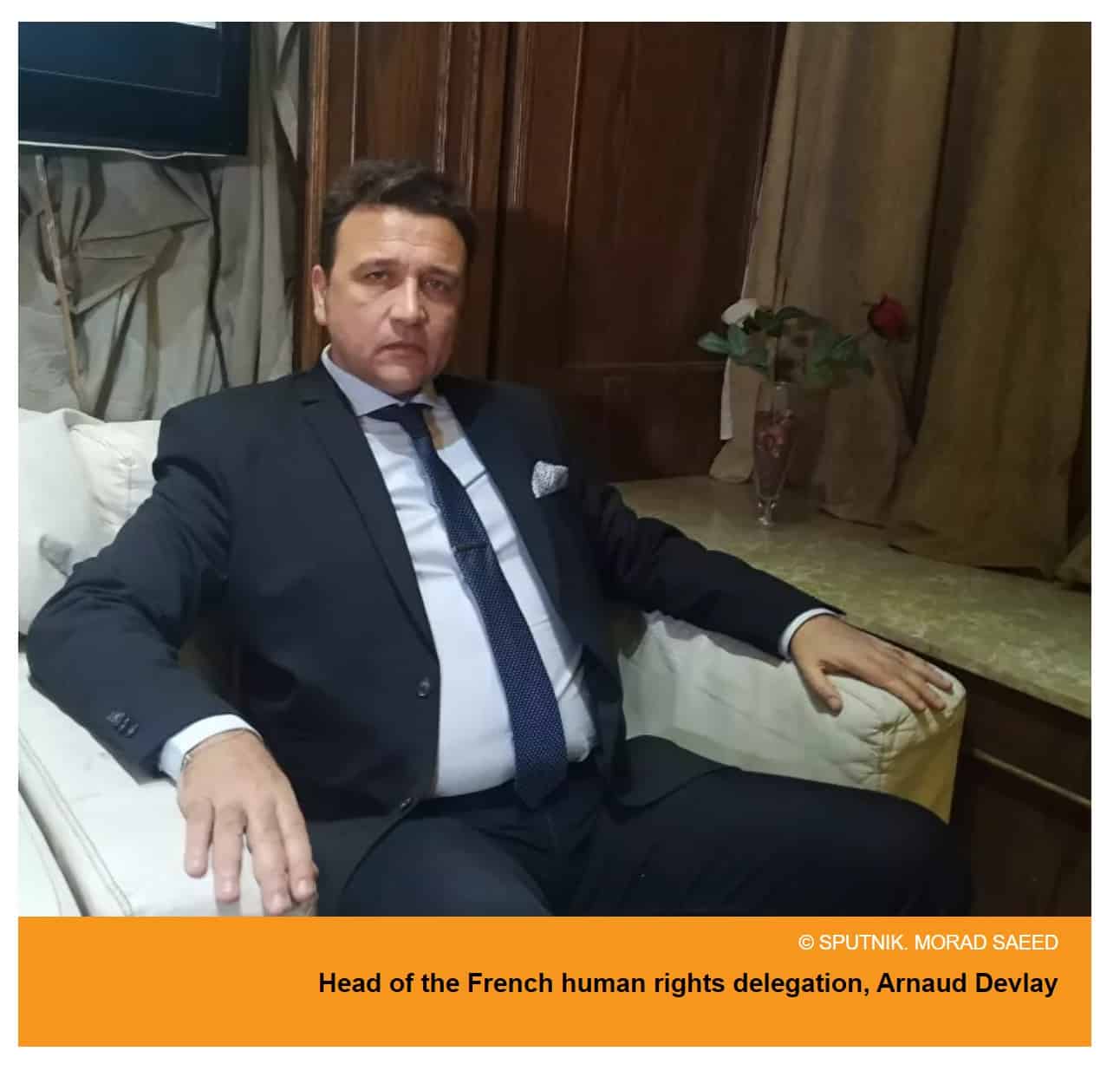 On the French role in accepting the sanctions on Syria and participating in imposing them, Arnaud said

France is not a sovereign country and it follows the footsteps of the Zionist lobbies. It is also a captive of the United States and its decisions, such as what happened with the Peugeot car company and the BNB bank. They cannot open branches for them in Iran and bypass the American sanctions imposed by what Washington is practicing. Of exploitation and extortion of the right of European countries. “

During his speech to “Sputnik”, Devlay stated that “he came to Syria, declaring his solidarity and his readiness to provide legal means to support the Syrian people against the” Caesar Act “, stressing that “this unjust law is not for the sake of the Syrian people as the American administration claims, but rather is of a political character par excellence. ”

The solutions are political because the law does not affect Syria as much as it affects neighboring countries, such as Lebanon, Iraq and all the countries of the axis of resistance, in addition to Russia, which calls for filing lawsuits within the United States in the Supreme Constitutional Court to object to this law and says that it is an illegal law, and does not conform to the principles of the United Nations and international law. 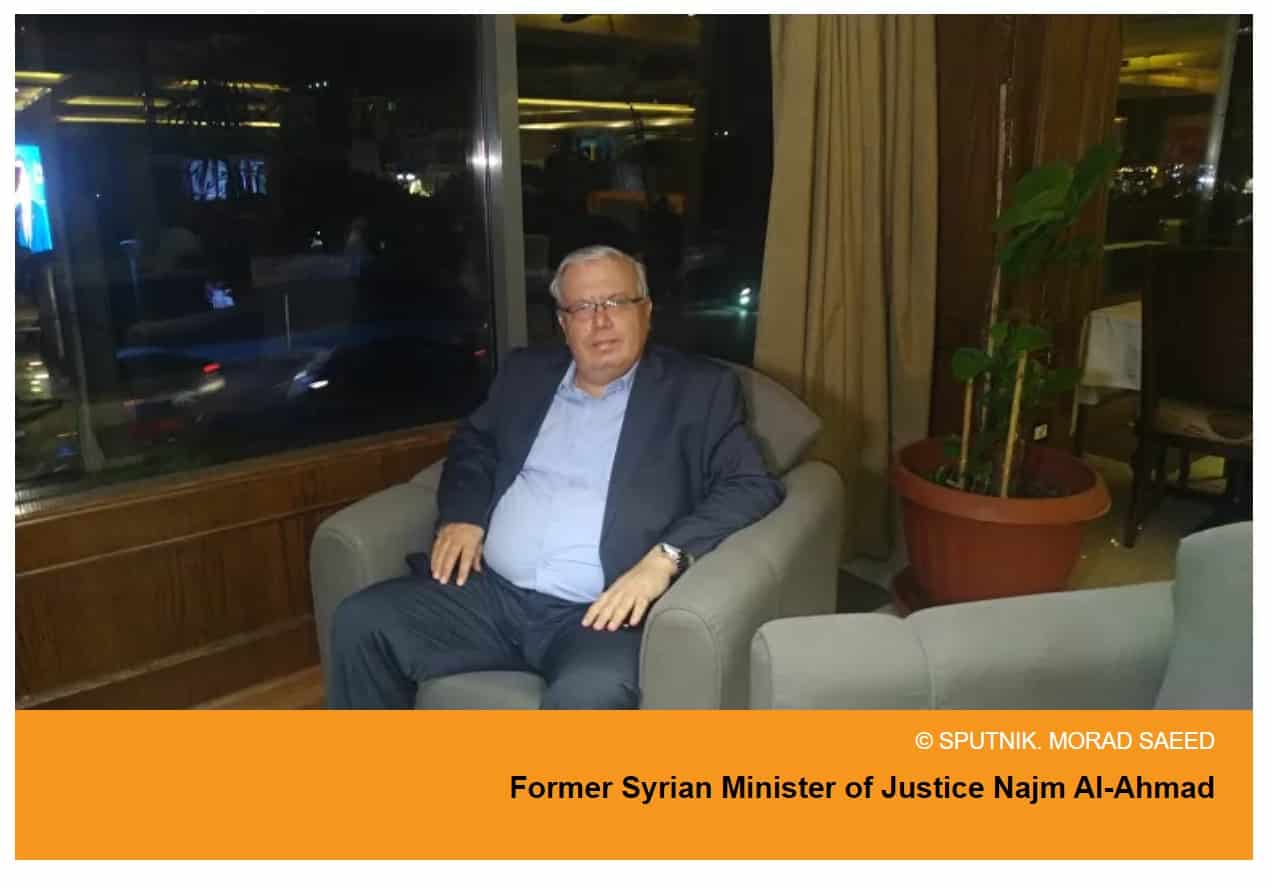 “What is known as the Caesar Law, although it may be called a (law), is contrary to international law and confiscates the Security Council’s authority to impose economic sanctions under Article 41 of the United Nations Charter Law.” , Explaining that it “also contradicts the legislative policy that is followed in any state regarding the application of legislation within the state’s borders and its non-application outside it.”

“This law comes for purely political goals in the name of protecting civilians, while it primarily targets civilians, especially the elderly, women and children, indicating that Washington aims through it to gain a political card against Syria and its allied countries, especially Russia, Iran and China.”

The “Caesar Act”, drawn up by the American administration, came into effect early last June in light of the Corona virus pandemic that is ravaging around the world, which exacerbated the difficulties faced by the Syrian government in dealing with the virus, and the law that was approved by the US Senate in December stipulated last year, in 2019, to impose stifling economic sanctions on the Syrian government and to pursue individuals, groups and countries that deal with it.

It is noteworthy that the Russian ambassador to Lebanon, Alexander Zaspkin, confirmed earlier that “the blockade imposed by the “Caesar Act” is part of the approach of successive American administrations by influencing through sanctions that they have used for decades against Russia, Venezuela, Cuba and Iran, and it is always the essence of these.

The idea is to starve the people, “noting that” this law is broad and comprehensive, and affects parties other than Syria, as it targets foreign companies. ”

He added, “This law is a preemptive battle against the possibility of restoring relations by any Western or Arab party with Damascus, and the reconstruction process comes first.