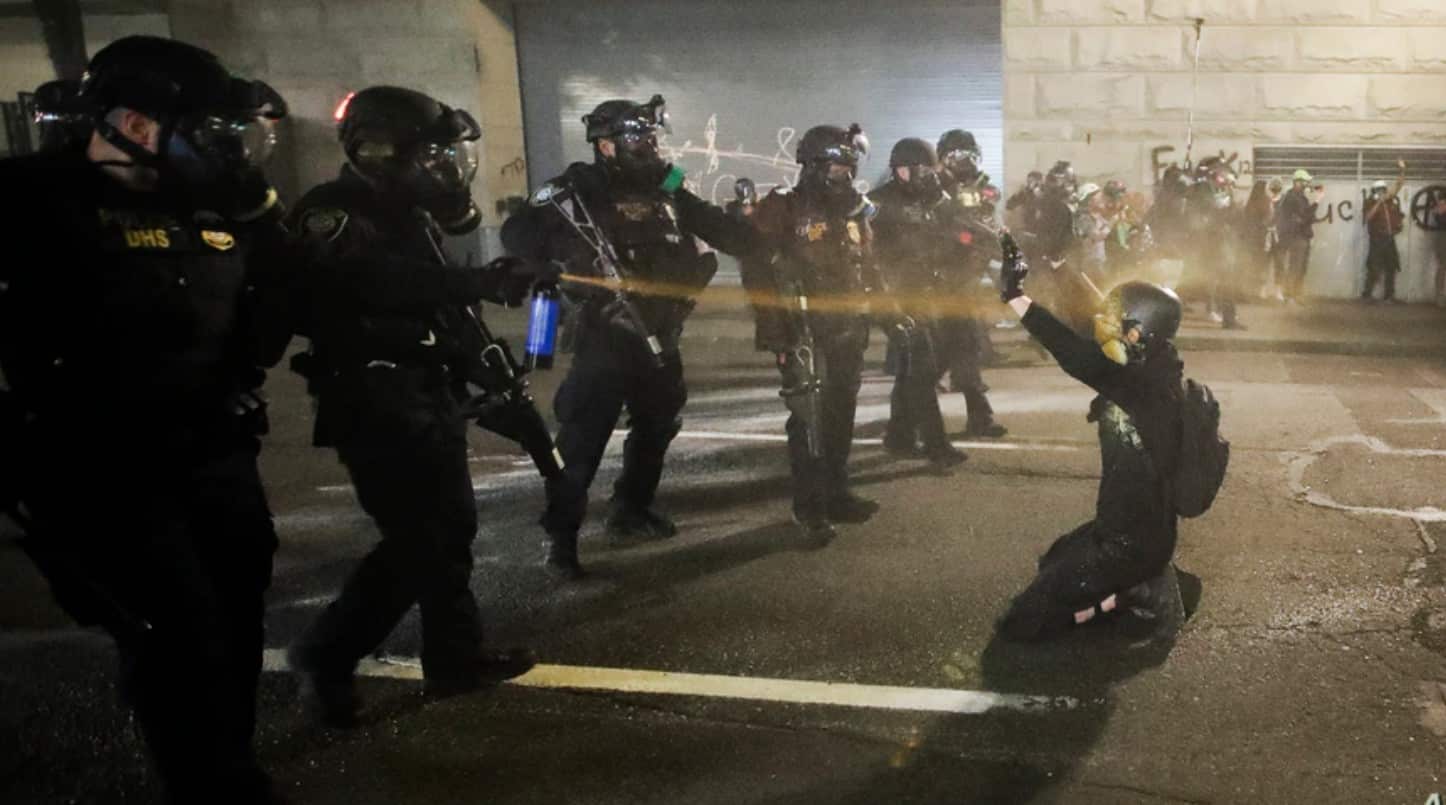 CBS News: A federal government watchdog said Friday that Chad Wolf and Ken Cuccinelli, the highest-ranking officials at the U.S. Department of Homeland Security (DHS), were invalidly appointed to their current positions at the department charged with implementing President Trump’s immigration agenda.

In a decision published Friday, the Government Accountability Office, Congress’ investigative arm, found that former acting DHS secretary, Kevin McAleenan, did not have the authority to change the line of succession prior to his resignation last fall, making Wolf ineligible to succeed him. Consequently, the watchdog added, Wolf also lacked authority to alter the order of succession that made Cuccinelli acting deputy secretary. Oops

When Kirstjen Nielsen, the last Senate-confirmed secretary of the department, resigned in April 2019, the next in line should have been Christopher Krebs, the director of the Cybersecurity and Infrastructure Security Agency (CISA). However, McAleenan, who was then the commissioner of U.S. Customs and Border Protection (CBP), was appointed.

The self-proclaimed "law and order" president has violated the law in his appointment of DHS officials. This ruling should be used to nullify their immigration policies and orders to deploy federal law enforcement

And Congress should defund their offices https://t.co/0eiIK1AmpJ

“As such, Mr. McAleenan did not have the authority to amend the Secretary’s existing designation,” the Government Accountability Office wrote in its decision Friday. “Accordingly, Messrs. Wolf and Cuccinelli were named to their respective positions of Acting Secretary and Senior Official Performing the Duties of Deputy Secretary by reference to an invalid order of succession.”

Trump has repeatedly installed extremist lieutenants who will willingly execute his anti-immigrant agenda at DHS–without going through a confirmation process.

Wolf and Cuccinelli are illegally appointed & they should immediately step down. https://t.co/oBa6MEtGa8

Congress’ watchdog said it did not examine the legality of subsequent actions and policies that followed the invalid appointments. That question was referred to the Homeland Security Inspector General.

DHS said it disagreed with Friday’s legal opinion, calling it a “baseless report.” White House officials did not respond to requests to comment.