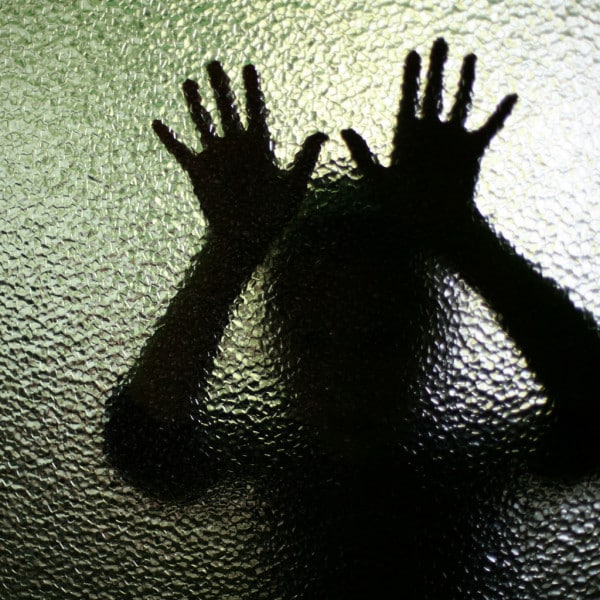 Editor’s note: Jonas is our resident critic of the African American community in the US.  Whatever the bulk of BLM may be, Jonas roots out the hypocrites and exploiters, and they are there for sure.

In his 1864 existentialist novel Notes from the Underground (or Letters from the Underworld), Fyodor Dostoevsky recounts the story of a man who has widely been called The Underground Man. This man is bitter, and complains just about everything. He begins his diary by saying,

“I am a sick man… I am a spiteful man. I am an unpleasant man. I think my liver is diseased. However, I know nothing about my disease, and I do not know for sure what ails me. I don’t consult a doctor for it, and never have, though I have a respect for medicine and doctors….No, I refuse to consult a doctor from spite. That you probably will not understand….I have been going on like that for a long time—twenty years.

…I was inwardly conscious with shame that I was not only not a spiteful but not even an embittered man, that I was simply scaring sparrows at random and amusing myself by it… It was not only that I could not become spiteful, I did not know how to become anything; neither spiteful nor kind, neither a rascal nor an honest man, neither a hero nor an insect.”[1]

The Underground Man resembles Black Lives Matter protesters. Those protesters are angry, bitter, and seek to destroy virtually anything they do not like and ignore the central core issues. Moreover, the mass social media and the elite aid and abet their wicked ideology. But if common sense is part of your day-to-day life, if you have no patience with stupid ideas, and if logic and reason are your ultimate pursuit, then the Black Lives Matter ideology will make you want to puke. 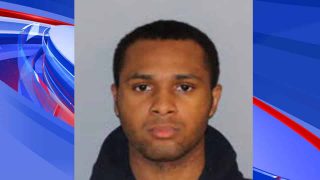 “Isiah Hayes and Daireus Ice were indicted after cell phone video showed them involved with a sexual assault on a 9-month-old girl. Investigators say the mother found the video on an acquaintance’s cell phone. The sexual assault happened in 2016.

“And now in a superseding indictment, which takes the place of the initial indictment, four men are charged with felony sexual assault and exploitation charges involving three children — the 9-month-old, a 3-year-old boy and a 4-year-old girl.

Imagine that you were the parents of those precious children, particularly the 9-month-old girl. Wouldn’t you be happy that a police officer shot those criminals BEFORE the crime happened? Would it be “racism” if the police officer happened to be “white”? If we defund the police, wouldn’t we be indirectly supporting rapists, predators, pedophiles, looters, and violent people?

Or how about Cannon Hinnant, a five-year-old boy who was shot to death Wilson, North Carolina? Cannon was simply riding his bike and playing with his siblings outside his home when he met his untimely death.

“Cannon Hinnant was shot around 5:30 p.m. on Archers Road. Police say the boy later died at the hospital. Police say the suspect, 25-year-old Darius Sessoms, has been charged with first-degree murder in the boy’s killing. According to WRAL, Sessoms was the boy’s neighbor.”

My prevailing questions again and again are simple: Where are the New York Times, the Washington Post, CNN, NBC News, ABC News, CBS News, MSNBC, Bloomberg? Do they really mean to tell us all that they have never heard of Cannon Hinnant, and yet they are all over the place trying to pinpoint “police brutality”?

As we have written in the past, we are not saying that police brutality is a myth. What we are saying is that neither the media nor the Black Lives Matter movement is willing to grapple with the big picture because that would ruin their reputation. It has become so disgusting that Ariel Atkins, an organizer with the Chicago Black Lives Matter movement, has recently enunciated:

How about looting black business owners? Does Atkins mean to tell us that protesters are fighting “racism” by doing that as well? Here is what one black owner in the Bronx section of New York City said:

“You says black lives matter. I worked here part-time. Plus I’m a part-owner of this store. You said black lives matter. I’m black. Look what you did to my store. Look at the things you’ve done, look. We’ve been here all night cleaning up. Tell me black lives matter. You lied. You wanted to loot the store, you needed money. Get a job, like I did. Stop stealing. This is a neighborhood. We’re trying to build it up and you’re tearing it down.”

These protesters, continued Atkins, can do just whatever they please, “because these businesses have insurance.”[3] Therefore, Atkins supports violence and looting “100 percent.”[4] According to Atkins,

“The whole idea of criminality is based on racism anyway. Because criminality is punishing people for things that they have needed to do to survive or just the way that society has affected them with white supremacist BS.”[5]

According to this logic, there is no way to criminalize the very man who gunned down Cannon Hinnant because criminality is based on racism. “Atkins attacked Chicago Mayor Lori Lightfoot — who is black — for calling the looting ‘straight-up felony, criminal conduct.’”[6]

Atkins said of the Chicago Mayor: “It’s like her deciding what is criminal and what isn’t. “I will support the looters ’til the end of the day. If that’s what they need to do in order to eat, then that’s what you’ve got to do to eat.”[7]

Enough is enough. The Black Lives Matter movement, which is largely supported by the Khazarian Bankster Cult, is nothing else but a violent movement that seeks to destroy docility and social harmony. We certainly don’t need those movements, and people of goodwill should denounce it.