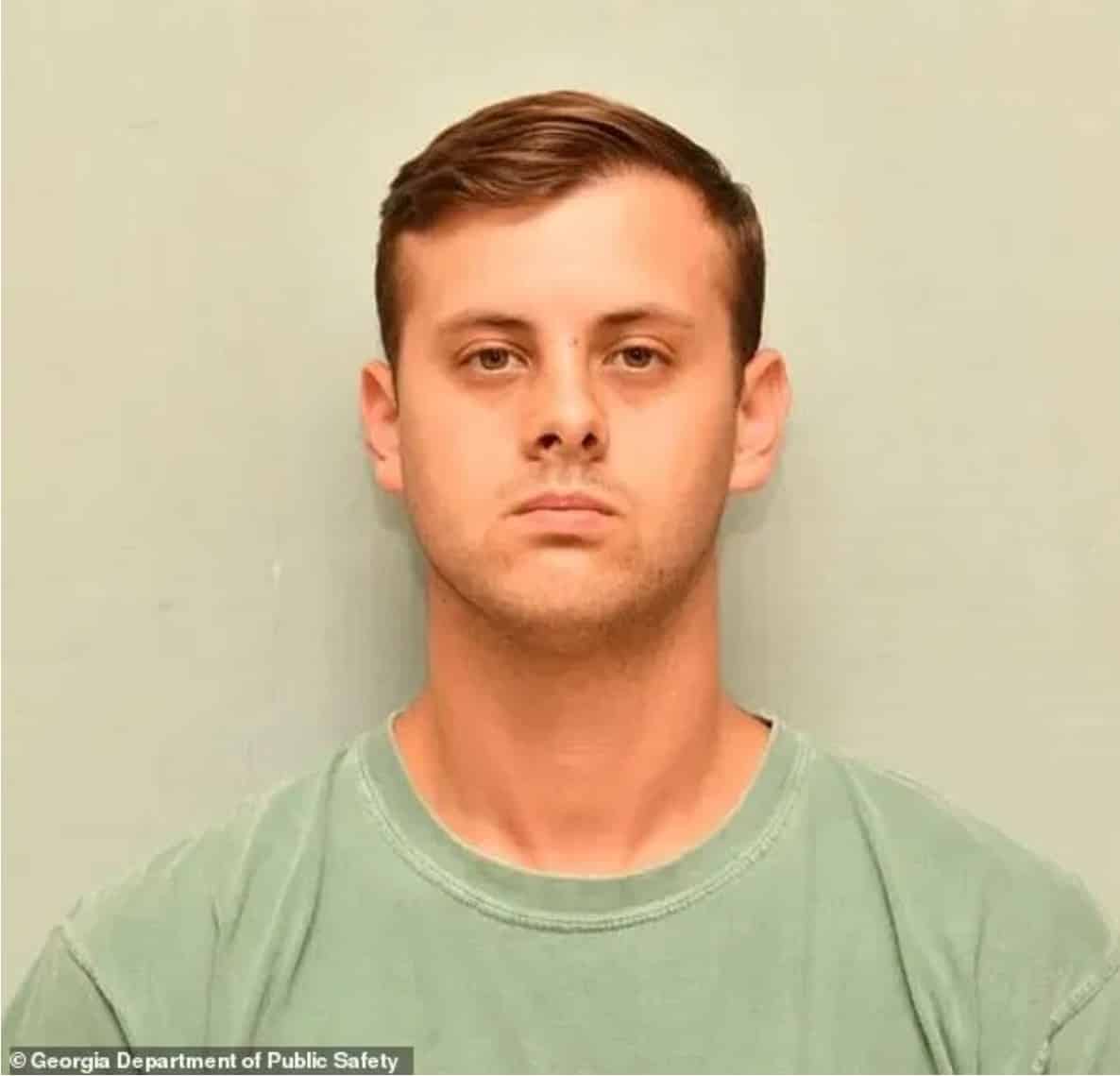 VT:  Trump has been advised that he can pardon anyone, now even state crimes.  We believe an order is out for the police to kill every African American they find in a car.  Based on timing, think of another reason for such an obvious coldblooded murder.

The Klansman in uniform ran the victim’s tiny Sentra into a ditch over a supposed broken tail light (not in evidence) then shot the 60-year-old in the forehead because he thought the Sentra had suddenly become a Landcruiser and was going to crawl out of the ditch and run him over…none of which is in evidence, all fabricated.

This is now both a state murder charge and federal civil rights investigation, alleging the cop is KLAN.

Atlanta Journal Constitution: The GBI has charged a Georgia State Patrol trooper with murder in a driver’s death, and the victim’s family attorney says a federal civil rights investigation has been launched.

Georgia state trooper charged with murder after fatally shooting a 60-year-old man who attempted to flee a traffic stop. https://t.co/hGb3CAbPws

On Friday, Jacob Gordon Thompson, 27, was fired and charged in the Aug. 7 shooting that killed 60-year-old Julian Lewis last Friday in Screven County. Lewis family attorney Francys Johnson said he also learned Friday that the U.S. Department of Justice had approved his request for the civil rights investigation, which Johnson asked for because of other allegations against Thompson.

“We got lots of messages from people in the community that the habit of ex-trooper Thompson was to racially profile and harass Black and brown people on the highway,” Johnson, former head of the Georgia NAACP, told The Atlanta Journal-Constitution. “This was not shocking to them that this happened.”

Authorities have said the shooting took place after Thompson attempted to stop a Nissan Sentra for a broken taillight on Stoney Pond Road in Screven County. 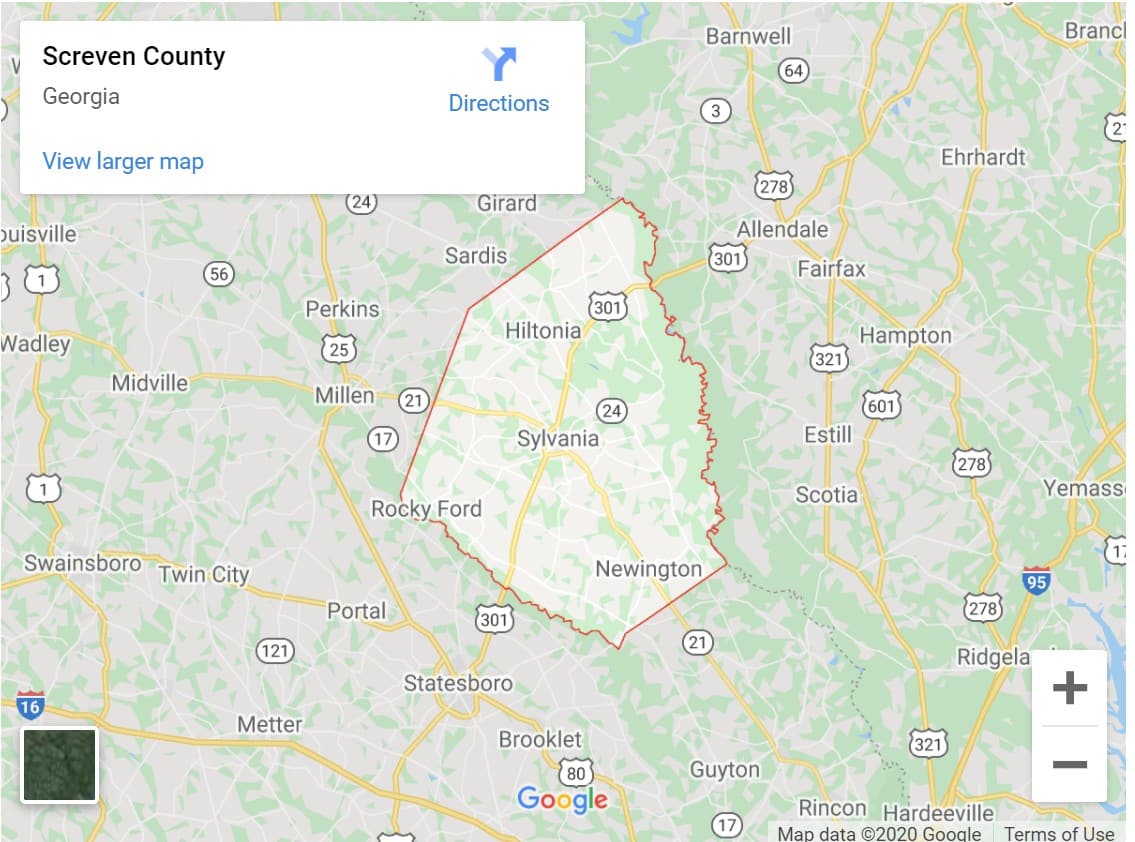 After a brief chase down several county roads, the trooper initiated a PIT maneuver, and the car came to a stop in a ditch, the GBI said. The trooper fired one round, fatally striking Lewis.

In an incident report, Thompson wrote that he shot Lewis in the forehead because he thought Lewis was going to run him over.

Update (August 14, 2020) – On Friday, August 14, 2020, in coordination with the Ogeechee Judicial Circuit, the Georgia Bureau of Investigation arrested Jacob Gordon Thompson, age 27, on charges of felony murder and aggravated assault. He will be booked into the Screven County Jail.  The investigation supports the charges and is active and ongoing.  Thompson has been terminated from the Department of Public Safety, Georgia State Patrol.

Screven County, GA (August 8, 2020) – On Friday, August 7, 2020, at approximately 9:20 PM, the Georgia Bureau of Investigation was requested by the Georgia State Patrol (GSP) to investigate an officer involved shooting.

Preliminary information shows that a trooper attempted to stop a Nissan Sentra for a traffic-related offense on Stoney Pond Road in Screven County. The car refused to stop and led the trooper on a brief chase down several county roads.  The trooper initiated a Precision Intervention Technique (PIT) and the car came to a stop in the ditch. The trooper fired one round, striking Julian Edward Roosevelt Lewis, age 60.  Lewis was pronounced deceased on the scene.  An autopsy will be conducted at the GBI Crime Lab.

No officers were injured in this incident.

The GBI will continue its independent investigation. Once completed, it will be turned over to the Ogeechee Judicial Circuit District Attorney for review.