VT: We had a word with the Party, completely confident that they will be victorious. They told us something very interesting, “The most vulnerable house is the spider’s.” This is a verse in Quran. 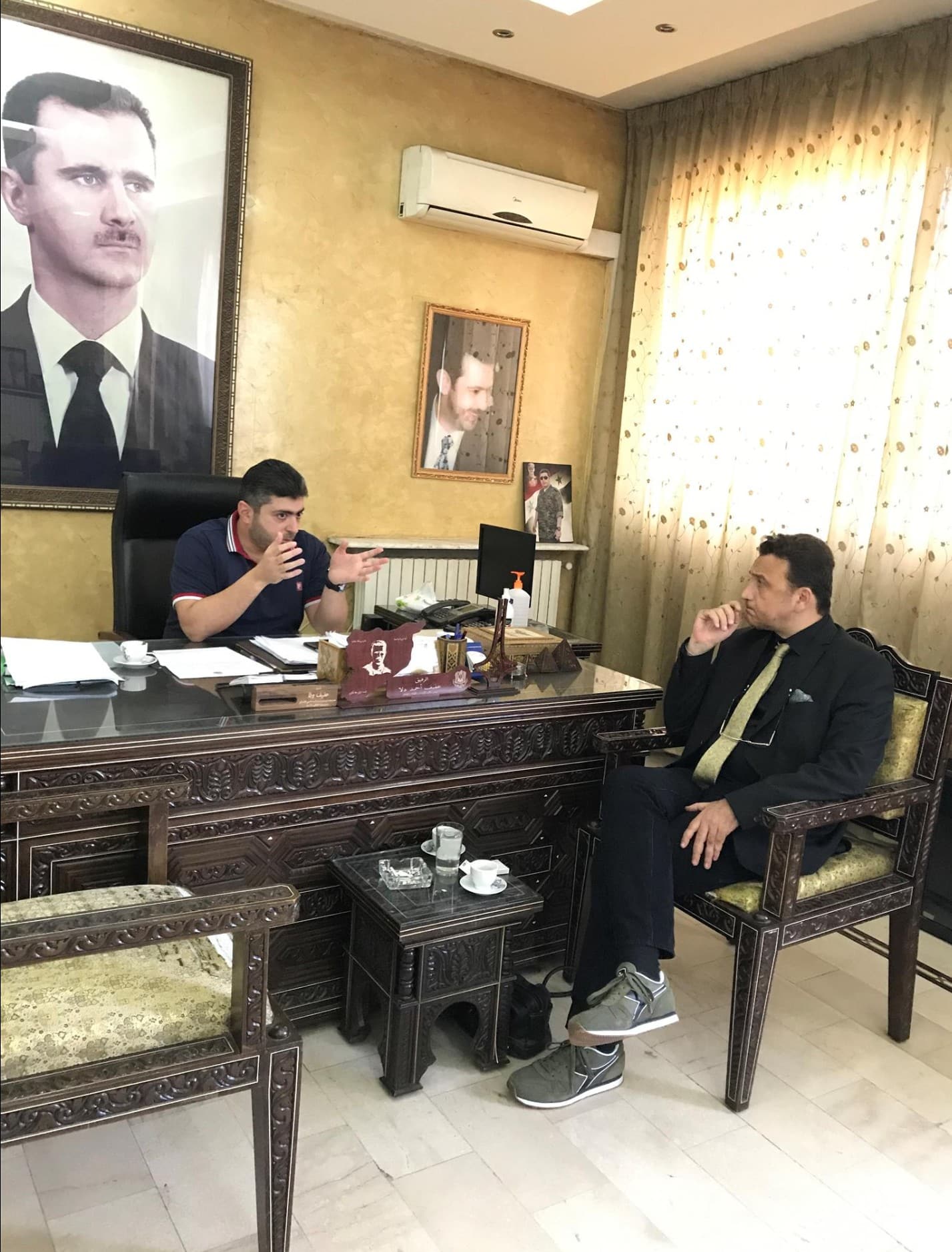 They hoard surprises for the invaders. They will fight with their spiritual powers, not just military ones. Believe what they say Gordon. They will win.

Dalla: Assad is in good health

Gracious as ever, the Ba’ath Party official Dr. Afif Dalla, received me today in his office after resuming his duties as Chief of the Media Department. 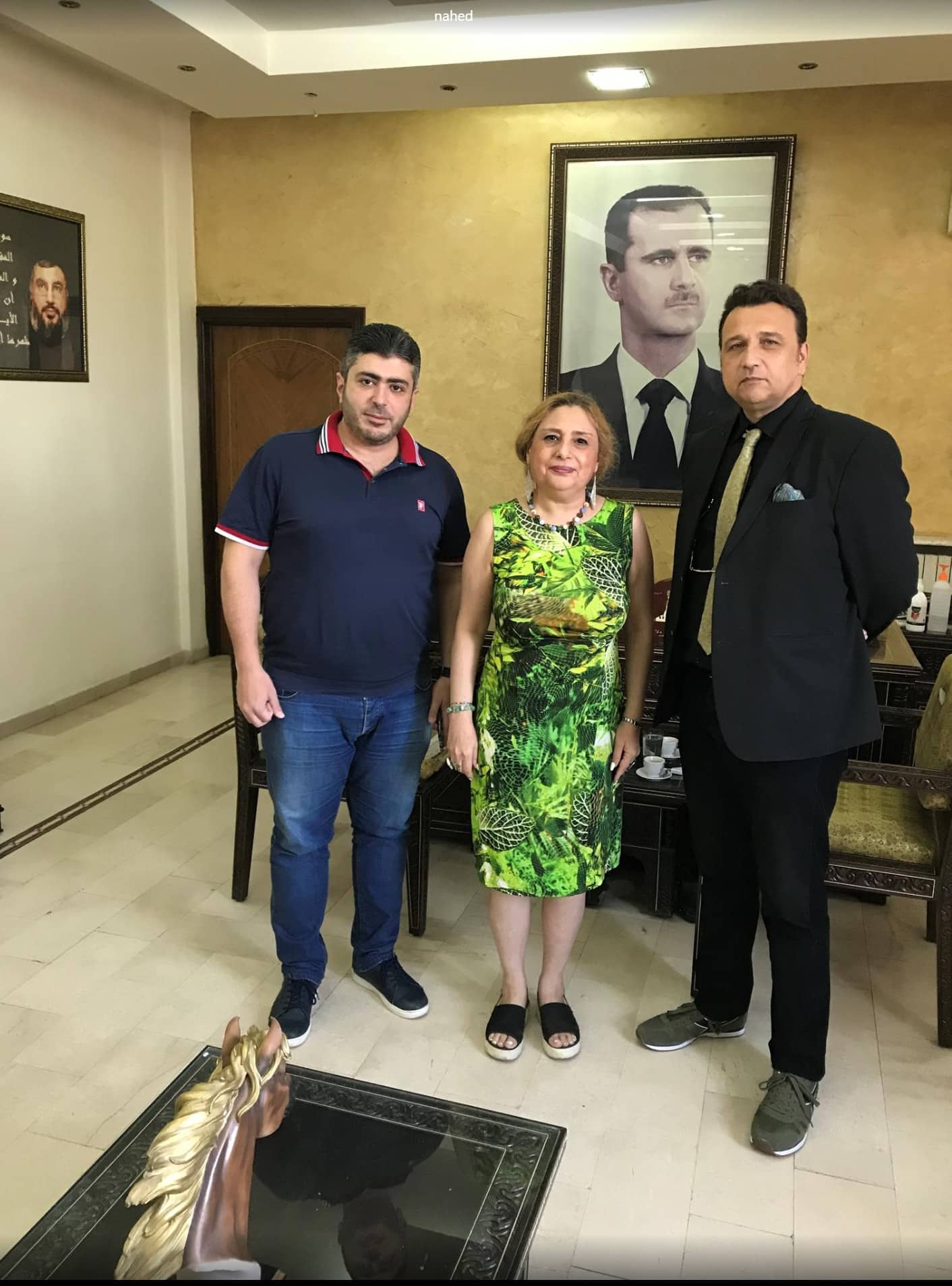 Dr. Dalla is a PhD graduate from Arizona University, business administration and crisis management. He has spent his life dedicated to a noble cause, serving his people and his country. A man of honor and principles who stayed the course against all odds.

Dr. Dalla believes that the US is remapping the region by destructive chaos and military invasion. Weakening Hizbollah in Lebanon will ultimately lead to breaking the morale of the axis of the resistance which acts as a propeller for the Party. Russia watches in silence for the storm to pass.

Arno Develay, the French Lawyer, asked Dr. Dalla if the Russians have a plan in mind to concert efforts with their allies if the invasion of Lebanon expands. Dr. Dalla says if Russia keeps focusing on oil and gas resources without taking in considerations of the geopolitical changes occurring in the region, it will end in a zero-sum game.

All eyes are on Lebanon now, because the map will be drawn from there. Hizbollah, though silent, but confident that invaders will be scattered and defeated. Surprises are on the way.

Dalla says no reason to worry about President Assad, he is in good health.