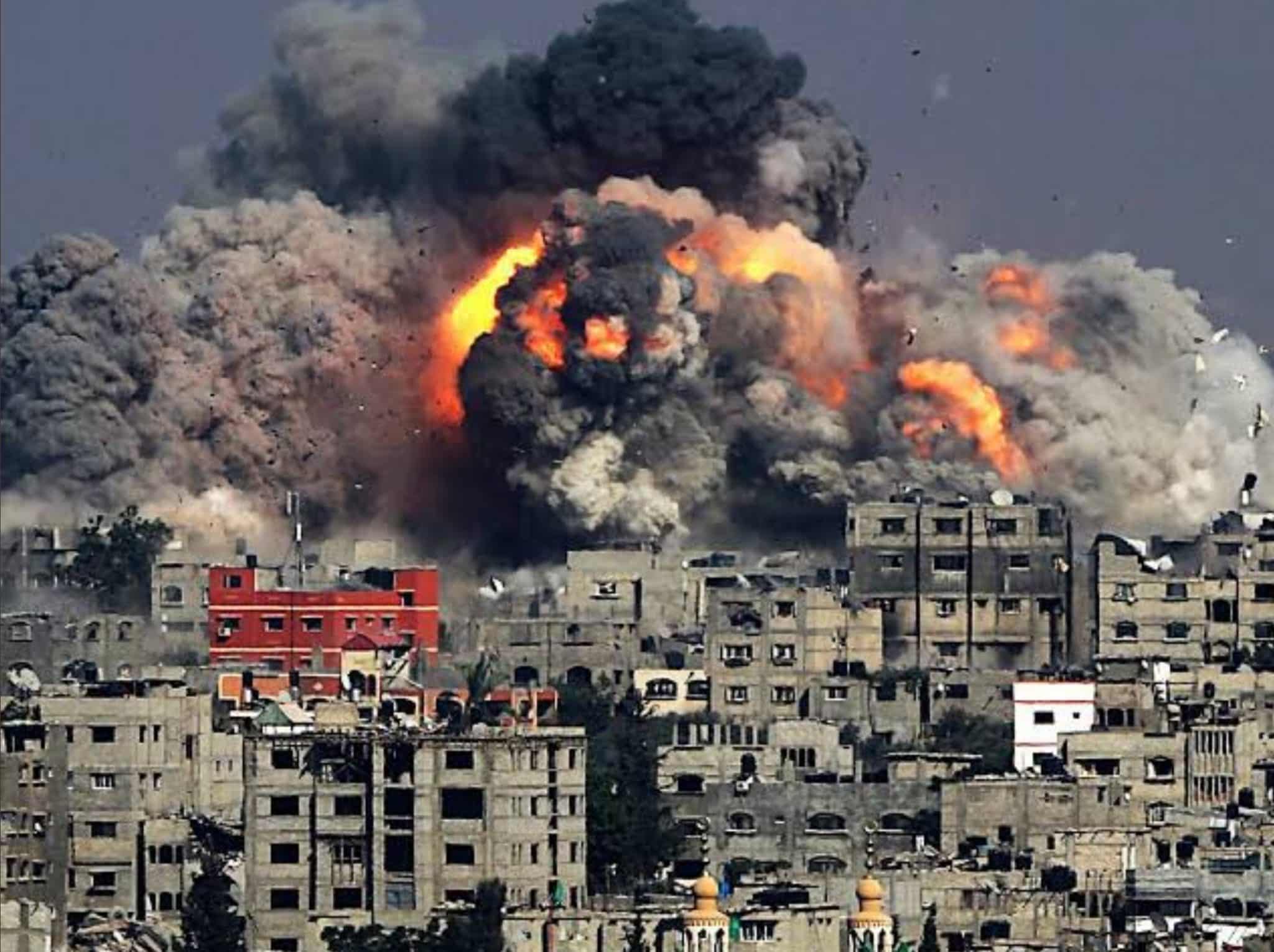 #Lebanon's President Michel Aoun expressed willingness to consider peace talks with #Israel in an interview with French television on Saturday night, just days after the #UAE signed a historic normalization deal with Israel.https://t.co/h6odJBv11t

For the 4th night in a row, Israel is attacking Gaza

This is the fifth night in a row Israel has bombed Gaza. No rockets or bullets fired at Israel! pic.twitter.com/aAXUPaqM1N

A video documenting the throwing of Israeli missiles at civilian homes in the Gaza Strip.#GazaUnderAttack pic.twitter.com/eQtZuJjXAO

PHOTOS||
The destruction of the Palestinian homes in Gaza as a result of the Israeli aggression last night. #GazaUnderAttack pic.twitter.com/dq6gISFn8O