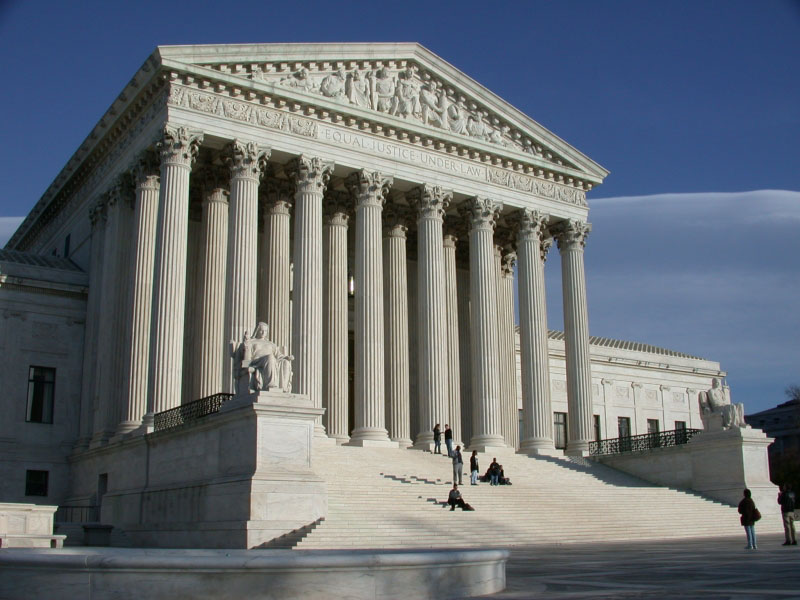 Monday's preliminary injunction from U.S. District Court Judge Frederic Block in Brooklyn bars the administration from enforcing the regulation until the case can be heard in court and decided. https://t.co/sAWU7jLBM5

Health Editor’s Note: Trumps administration’s regulation that would roll back health care protections for transgender people  has been blocked by a federal judge. This regulation, from the federal Department of Health and Human Services (HHS) was to have gone into effect today.  The Supreme Court had ruled in June that sex discrimination against transgender people involving job discrimination was illegal.

HHS’s health care rule, against the transgender population, was the result of Trump’s religious and social conservative supporters and HHS has not seemed to take heed of the June Supreme Court ruling. Now it will be up to the courts to uphold the ruling…..Carol