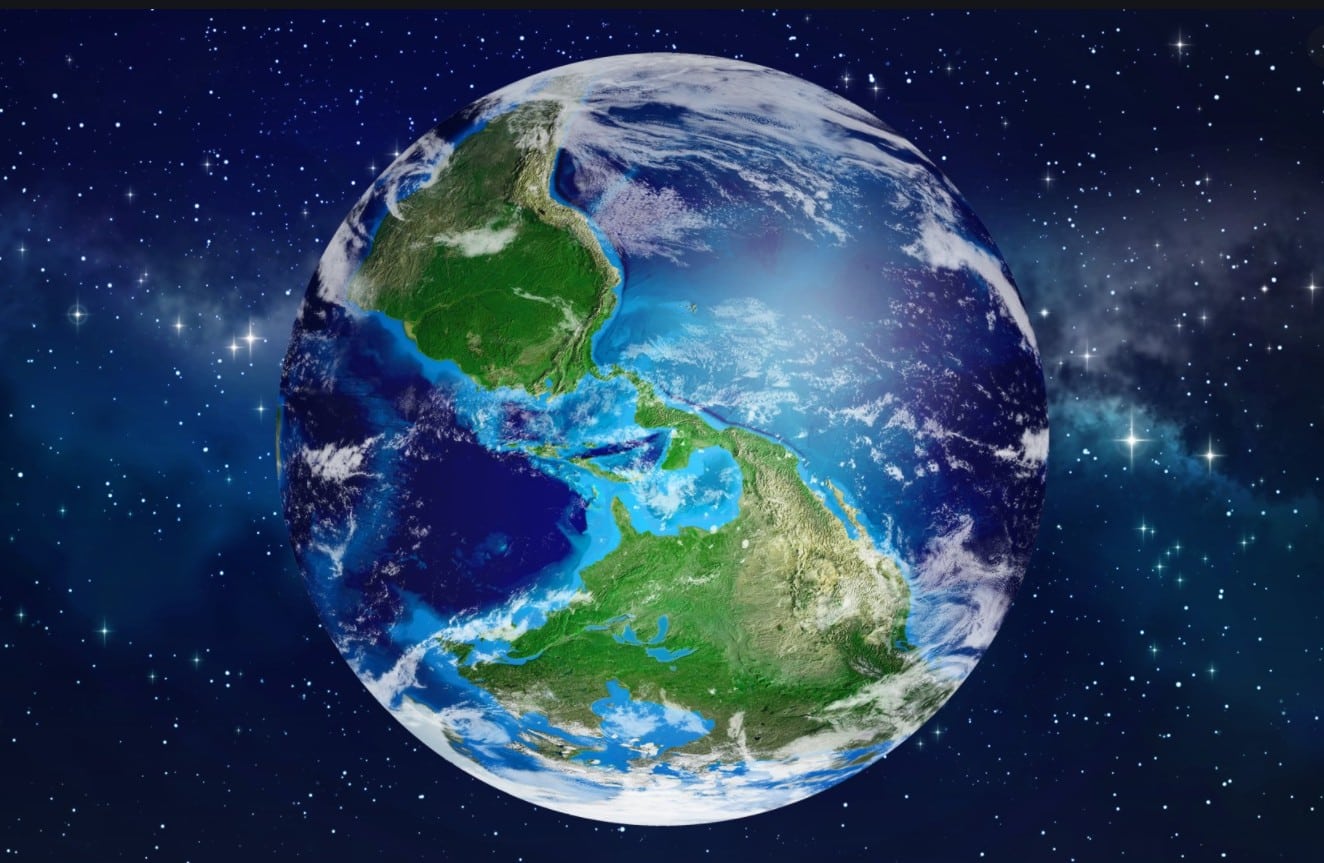 RT: Tehran has issued a strongly-worded denial after US media reports accused it of paying Taliban-linked militants to attack American forces in Afghanistan, calling the claim baseless misinformation.

CNN reported on Monday that the Iranian government provided cash to a Taliban-linked terrorist group, the Haqqani network, in exchange for six attacks on US and coalition forces in Afghanistan last year. The allegation came from unnamed sources within the US intelligence community.

ALSO ON RT.COMHere we go again! US intelligence saying IRAN is paying bounties to kill Americans in Afghanistan is pure parody

“The US, which has no answer for the families of its killed soldiers in Afghanistan, seeks to cover up its miscalculations in Afghanistan through media propaganda,” Khatibzadeh said.

He urged Washington to “act responsibly” and end its “catastrophic presence” in Afghanistan, instead of blaming others for the bloody and costly conflict.

A similar accusation of a Taliban bounty program was leveled against Russia back in June. However, the New York Times report came under scrutiny after senior military officials testified that there wasn’t enough evidence to suggest that the Kremlin was giving cash to the militant group.