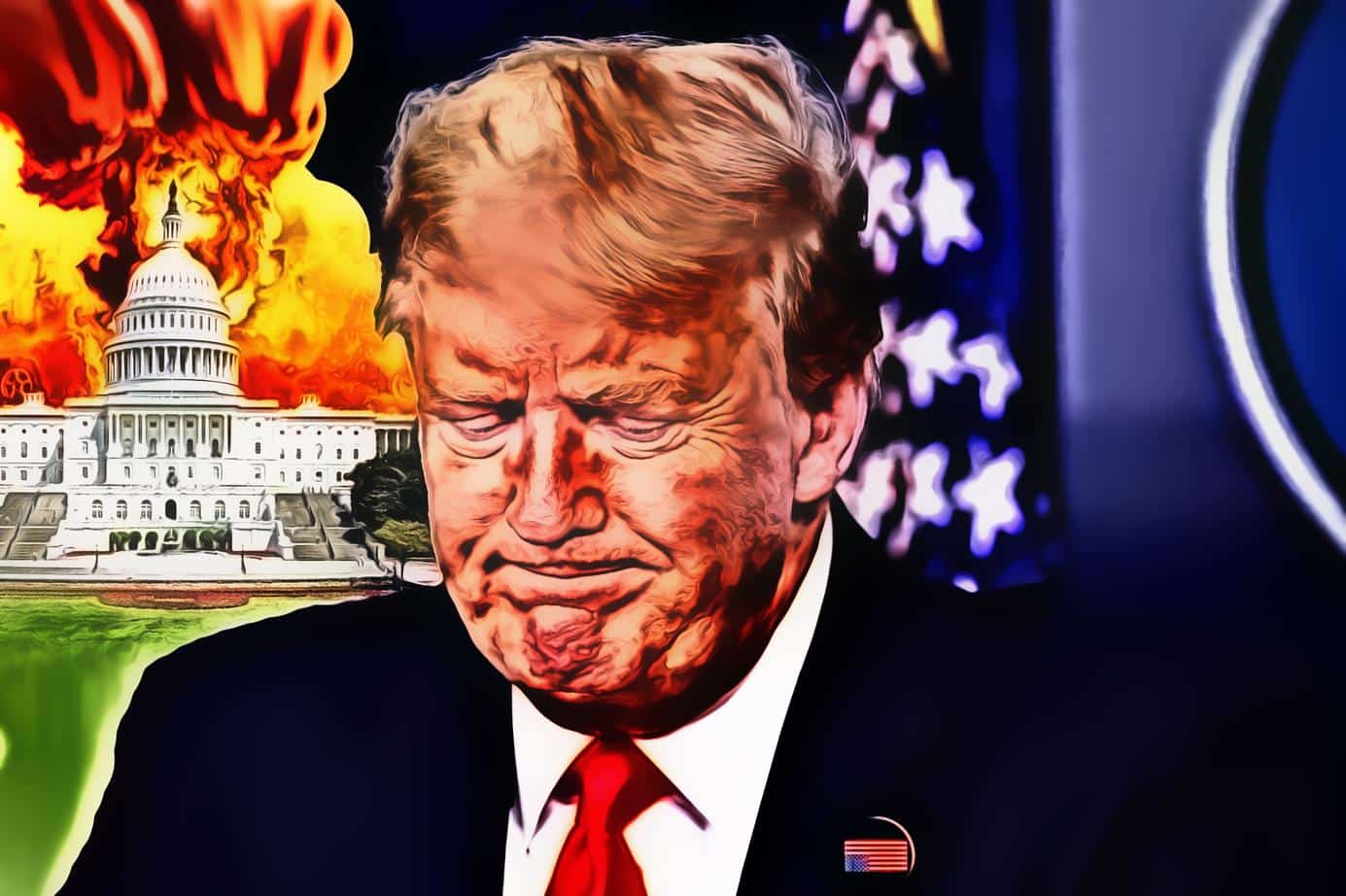 [ Note: When George H.W. Bush called for a “compassionate conservatism” during his 1988 election campaign, he seemed to be attempting to fill a vacuum in the GOP agenda that had glorified the wealth accumulation of the prior seven years, and he hinted that there could be something more to life and politics. 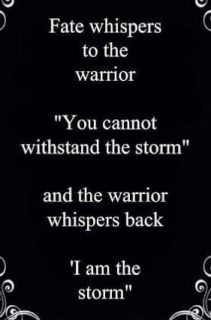 Britain’s former Prime Minister Benjamin Disraeli said, “The health of the people is really the foundation upon which all their happiness and all their powers as a state depend.”

In 2020, voters are waiting and watching for signs of some sort of healthy dialog to come from a bipartisan leadership, and, by chance, this brings us to last evening’s speeches at the Democratic National Convention.

Kristin Urquiza said the U.S. needs a leader who approaches the pandemic from a data-driven, science-based perspective, and her brief address put the responsibility squarely at the feet of those state and national leaders who had labeled this version of the coronavirus a hoax or had prematurely announced that the pandemic was over. ]

“People think of Latina women as being fiery and fierce, which is usually true. But I think the quality that so many Latinas possess is strength.” – Zoe Saldana

Kristin Urquiza, whose childhood is rooted in Maryvale [west Phoenix, Arizona, USA] and whose father died in June after a weeks-long battle against complications caused by COVID-19, blamed President Donald Trump and a failure of leadership for his death during her national, prime-time remarks on the first day of the Democratic National Convention on Monday.

Urquiza, 39, who lives in San Francisco and studied public policy, also has blamed Republican Arizona Gov. Doug Ducey’s [policies] for the loss of her father.

In a brief but powerful straight-to-camera appearance, with family photos interspersed throughout, Urquiza spoke for fewer than three minutes, offering a searing rebuke of the Trump administration.

Urquiza said the U.S. needs a leader who approaches the pandemic from a data-driven, science-based perspective.

“He died alone, in the ICU, with a nurse holding his hand,” Kristin said. “My dad was a healthy 65-year-old. His only pre-existing condition was trusting Donald Trump and for that, he paid with his life.”

A panel of inspectors general had named Glenn Fine — the acting Pentagon watchdog — to lead the group charged with monitoring the coronavirus relief effort. But Trump on Monday removed Fine from his post, instead of naming the EPA inspector general to serve as the temporary Pentagon watchdog in addition to his other responsibilities.

That decision, which began circulating on Capitol Hill Tuesday morning, effectively removed Fine from his role overseeing the coronavirus relief effort, since the new law permits only current inspectors general to fill the position.“Mr. Fine is no longer on the Pandemic Response Accountability Committee,” Dwrena Allen, a spokeswoman for the Pentagon inspector general’s office, confirmed.

Fine’s removal is Trump’s latest incursion into the community of independent federal watchdogs — punctuated most dramatically by his late Friday ouster of the intelligence community’s inspector general, Michael Atkinson, whose handling of a whistle-blower report ultimately led to Trump’s impeachment.

Trump has also begun sharply attacking Health and Human Services Inspector General Christi Grimm, following a report from her office that described widespread testing delays and supply issues at the nation’s hospitals.“Another Fake Dossier!” Trump tweeted, mentioning Grimm’s tenure as inspector general during the Obama administration. He didn’t mention, though, that Grimm has been serving as a federal watchdog since 1999, spanning administrations of both parties.

Trump’s targeting of Atkinson drew an unusual rebuke from Michael Horowitz, the inspector general of the Justice Department who also oversees a council of inspectors general. Horowitz said Atkison handled the whistle-blower matter appropriately and defended the broader IG community.

“The Inspector General Community will continue to conduct aggressive, independent oversight of the agencies that we oversee,” he said in a statement after Atkinson’s ouster. Atkinson, too, issued a lengthy statement Saturday accusing Trump of removing him for following whistleblower laws.

Lawmakers were given notice Tuesday that Trump had designated Sean O’Donnell, the inspector general of the Environmental Protection Agency, to take over the Pentagon watchdog’s office in addition to his current post. That designation negated Fine’s appointment to the coronavirus oversight panel.

The new coronavirus law includes multiple layers of oversight, the most powerful of which is the panel of inspectors general given wide latitude to probe any aspect of its implementation. Fine was named by fellow inspectors general to lead that panel just last week. Now, his colleagues will be forced to make a new selection.

by Center for Science in the Public Interest

Nearly 3,500 of the nation’s leading public health experts are speaking out against White House attacks on National Institute of Allergy and Infectious Disease Director Dr. Anthony S. Fauci and are calling on President Donald Trump not to sideline science or scientists as the country continues to reel from the COVID-19 pandemic.

The signers include two former Commissioners of the Food and Drug Administration, two former directors of the Centers for Disease Control and Prevention, a former Secretary of the Department of Health and Human Services, a former Surgeon General, several leading medical journal editors, and hundreds of the nation’s most prominent physicians, researchers, and public health experts.

The open letter to President Trump was drafted by former FDA Associate Commissioner Dr. Peter Lurie, now President of the Center for Science in the Public Interest, and epidemiologist and longtime AIDS activist Gregg Gonsalves, now of Yale School of Public Health, who began circulating the open letter on Friday evening.

“This week and last, the White House mounted a campaign to discredit one of our nation’s leading scientific experts, Dr. Anthony Fauci, the director of the National Institute of Allergy and Infectious Diseases, who has advised six Presidents on epidemics….read more: