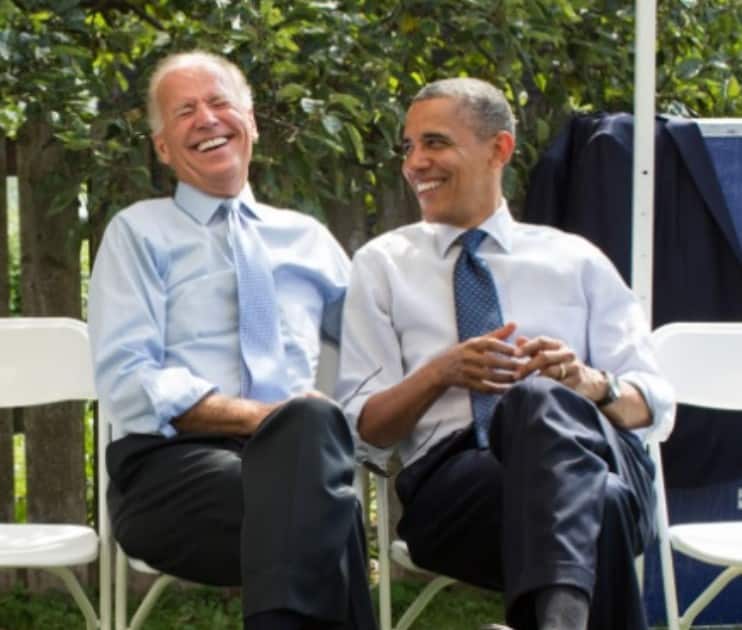 How about the 13 year old Trump is accused of raping and bludgeoning?  What does she get?

Guardian: A California judge has ordered Donald Trump to pay the adult film actor and director Stormy Daniels $44,100, to cover legal fees in the battle over her non-disclosure agreement (NDA) with the president.

In a normal world this would be a career ending scandal but in trumpworld it’s just a normal Friday https://t.co/A8U8zhkTfb

Daniels, whose real name is Stephanie Clifford, says she had an affair with Trump from 2006 until 2007. Trump denies it.

Daniels sued in 2018, seeking to be released from an NDA she signed with Trump’s former personal attorney, Michael Cohen, 11 days before the 2016 election. The lawsuit was dismissed as the agreement was deemed unenforceable.

Trump’s lawyers said Daniels didn’t win the case and therefore wasn’t entitled to lawyer fees. But Judge Robert Broadbelt III disagreed in his ruling on Monday, which determined Daniels to be the “prevailing party” under California law. The ruling was posted online by Daniels’ lawyers.

This one was home with a kid and related recovery issues so Trump was OK to cruise, this time without Epstein for once

Cohen paid Daniels $130,000. After Trump’s election, she sued to void the agreement. Trump and his supporters denied the president knew about the payment, before Trump acknowledged it in May 2018 and said Cohen had been reimbursed.

In court, Trump’s lawyers also argued Daniels didn’t prove the president was a part of the NDA, which was made under the name “David Dennison”. Judge Broadbelt wrote there was a large amount of evidence showing Cohen chose Dennison as a pseudonym for Trump.

After her lawyer announced the decision, Daniels wrote on Twitter: “Yup. Another win.” Read more…