[ Editor’s Note:  Stuart is a clear-eyed observer of British domestic and geopolitics. As editor’s, because there is an endless demand for our reading time to stay abreast of what is going on outside our vast timing consuming US monitoring, it is a pleasure to have dependable material coming in from contributors that keeps us abreast of what is really going on.

The scourge of Israeli political espionage has gone on for some time now, which seems to have compromised all the counterintelligence agencies as it rolls on year after year without a single international case of an Israeli offensive espionage ring being busted.

We owe that to the eternal shame of our collective security organizations who have been sadly either intimidated or worse, compromised for that sad legacy to have gone on for so long. The damage has been incalculable and continues unabated ...Jim W. Dean ] 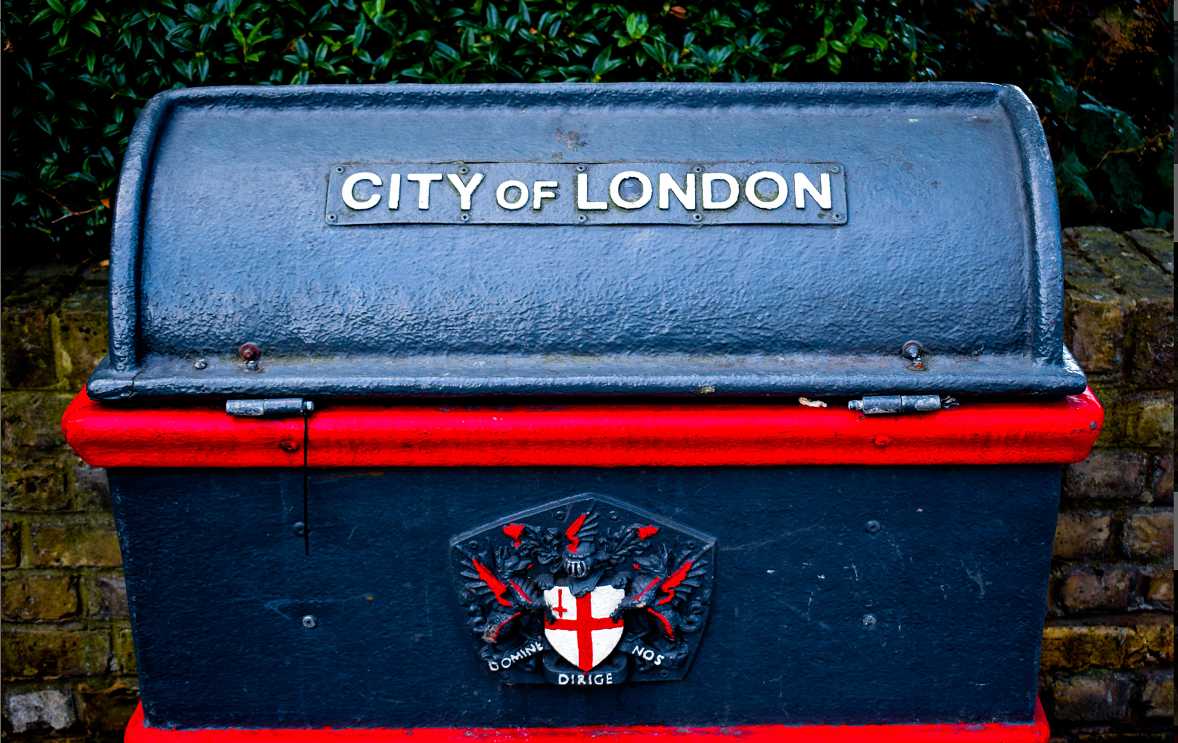 MP Alister Jack has finally replied to my question asking where he and the UK government stand on the threat by Israel to annex more Palestinian territory known as the West Bank. It seems the Government has urged them not to do it.

I doubt if his letter reproduced here, is his own work. It is sprinkled with the humbug and deceit repeated for decades by Tory and Labour governments and was likely penned at least 20 years ago by a Foreign Office scribbler vaccinated with an Israeli embassy gramophone needle. It is still used as a reply template by MPs and ministers who dare not speak their own minds or are plain clueless.

As usual, Her Majesty’s Government wants “a safe and secure Israel” but only “a viable and sovereign Palestinian state”. What a deplorable statement. Viable means are workable in the most meager sense. And when it comes to safety and security why can’t Mr. Jack be evenhanded? His words (if they are indeed his) express clear racial prejudice favoring the wellbeing and prosperity of one people at the expense of another which, I’d have thought, deserves a sharp rap on the knuckles.

He says there can be no changes to the status quo without a negotiated agreement between the parties. Mr. Jack is surely aware that the status quo is itself illegal and breaches umpteen UN resolutions. And why does he feel the Palestinians must ‘negotiate’ their freedom?

Picture the scene with the invader holding a gun to the head of the victim whose land the invader has occupied under brutal military control and in defiance of international law for 70+ years. Why is Mr Jack joining his colleagues in calling for more lopsided negotiations instead of pushing for law and justice?

‘Nothing shall be done to prejudice the rights of non-Jewish communities….’ Sorry, forget that.

So many experts are saying that a negotiated two-state solution is impossible. Does anyone seriously think the Israelis will voluntarily give up their ill-gotten territorial gains which are crucial to their Greater Israel dream? The only peaceable way to change their mind is through the persuasive power of BDS and other sanctions.

For that reason, BDS is under relentless Zionist attack and is fiercely opposed by the servile UK Government. The reason why the West endlessly waffles about ‘negotiations’ is their cowardly failure ever since 1948 to confront Israel’s greedy ambition for expansion and domination.

That inconvenient bit in Britain’s 1917 pledge to Rothschild and the Zionist Federation about “it being clearly understood that nothing shall be done which may prejudice the civil and religious rights of existing non-Jewish communities in Palestine” is best forgotten.

It’s so much easier for the UK Government to say and do nothing while their Zionist ‘friends’ surreptitiously complete their program of creeping annexation. And never mind the 70+ years of grief this has caused innocent Palestinians.

Mr. Jack refers to Boris Johnson’s article in Yedioth Ahronoth which appeared on the very day  Netanyahu was supposed to be carrying out his crazed threat.

“Annexation would represent a violation of international law…. I profoundly hope that annexation does not go ahead,” he wrote. “If it does, the UK will not recognize any changes to the 1967 lines, except those agreed between both parties.”

But Israel has repeatedly violated international law and repeatedly been rewarded, so why should it care what the UK thinks about boundary changes? They have been changing all the time. Israel’s annexation of East Jerusalem (including the Old City) in 1967 was a flagrant breach of international law, and what did the UK or anyone else do about it?

“I want to see an outcome that delivers justice for both Israelis and Palestinians,” says Johnson absurdly. He has no interest in justice otherwise he’d be leading the charge for implementing international law and UN resolutions that have already ruled on the issue.

As for Israel’s annexation misfire, it looks like world hostility gave Netanyahu cold feet and he and Trump cast around in desperation for a face-saver. They found it the United Arab Emirates’ ‘MBZ’ with whom they cobbled a deal for full diplomatic relations between Israel and the UAE provided Israel suspended annexation, and this is touted as a triumph.

No-one of course insisted on actually abandoning annexation and you can bet the piecemeal ethnic cleansing, destruction of Palestinian homes, and confiscation of their lands will continue unabated.

Mr. Jack then says he’s proud that the UK supports UNRWA and is providing £34.5 million funding this year. If the Palestinians were allowed their universal right to freedom of movement and self-determination in their homeland there’d be no need to keep throwing our tax money at agencies like UNRWA.

It’s scandalous that money for our own schools and hospitals has been diverted to subsidize Israel’s long-running program of thieving, collective punishment, dispossession, and the trashing of the Palestinian economy.

Mr. Jack goes on to say: “The UK’s position on Israeli settlements is clear.” Well no, it isn’t. They are illegal and even constitute a war crime yet the UK Government doesn’t mind if companies or individuals profiteer from using and endorsing those squats to the detriment of the Palestinians.

And he seems to agree with his government’s opposition to the UN’s business and human rights database. Back in March 2016, UN Human Rights Council resolution 31/36 mandated the High Commissioner’s Office to produce a database of all businesses engaged in activities related to Israel’s settlement enterprise and having implications for the rights of the Palestinian people. Fair enough, you might think.

But a year ago 103 local, regional and international organizations felt it necessary to call on the High Commissioner to release the Database expressing deep concern that the document and names of the companies facilitating the settlement program had been withheld from circulation for 3 years due to political pressure.

In the meantime, the Israeli government had escalated the construction of new squats and broadcast its intention to formally annex parts of the West Bank in further violation of international law.

“The Database will bring an important degree of transparency on the activities of businesses that contravene rules and principles of international humanitarian and human rights law as a result of their operations in or with illegal Israeli settlements,” they said.

Amnesty International commented: “Naming the businesses which profit in the context of this illegal situation sends a clear message from the international community that settlements must never be normalized. These companies are profiting from and contributing to systematic violations against Palestinians.”

“The UK Government abstained on the vote of this Human Rights Council resolution in March 2016…. It was the only state to declare that the database was ‘inappropriate’ and that ‘it would not co-operate in the process’ of its implementation.” LPHR felt that the reasons are given for the Government’s position “did not individually or cumulatively amount to an adequate basis for justifiably opposing the UN Database”.

One such reason was that the UK Government thought the Human Rights Council should focus on states rather than private companies. LPHR says this contradicts the UK’s earlier agreement, along with the rest of the international community, that companies, as well as states, have vital responsibilities in protecting and advancing respect for human rights.

I won’t trouble Mr. Jack for an explanation.